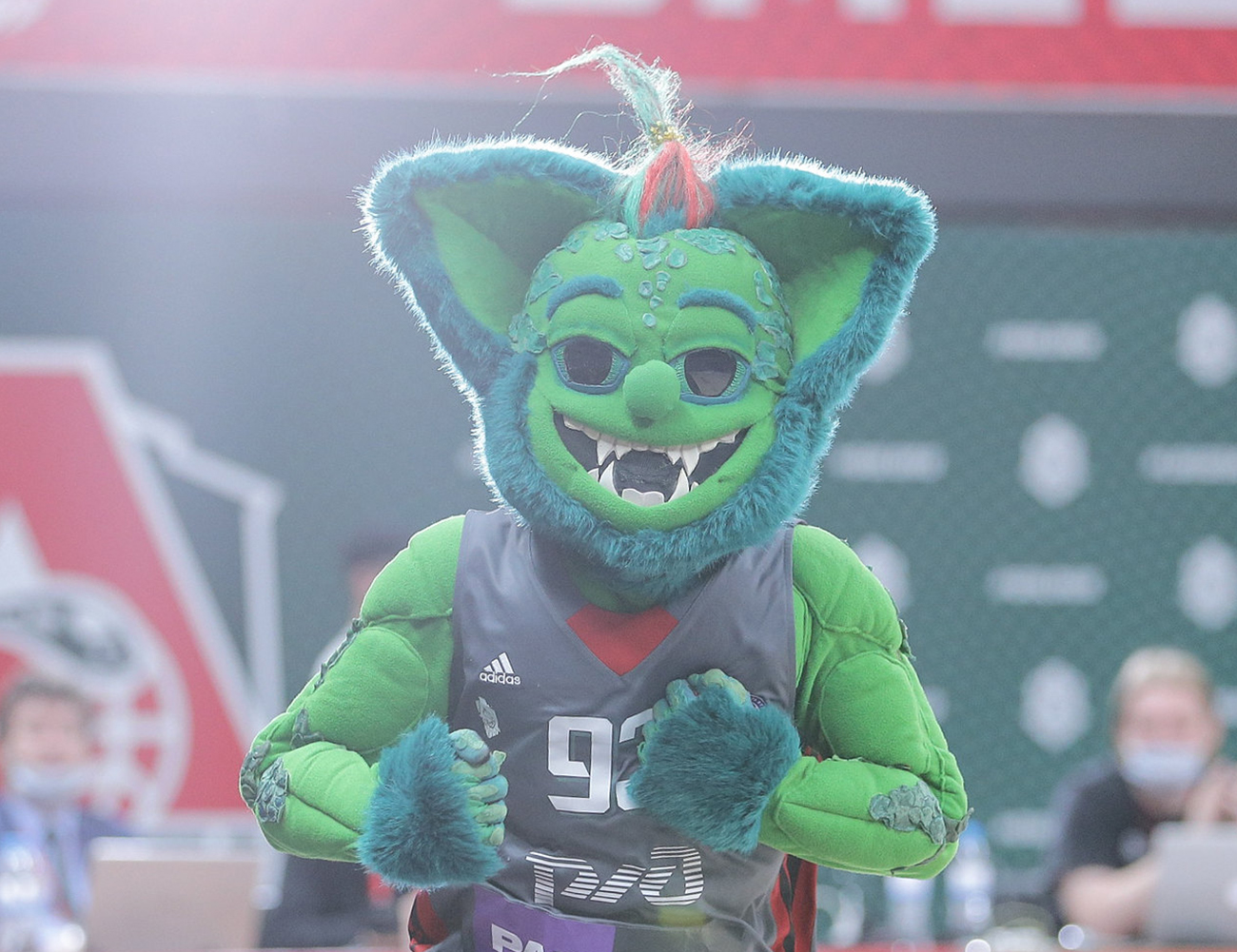 On Friday, Moscow and Krasnodar will host 2 regular season games. 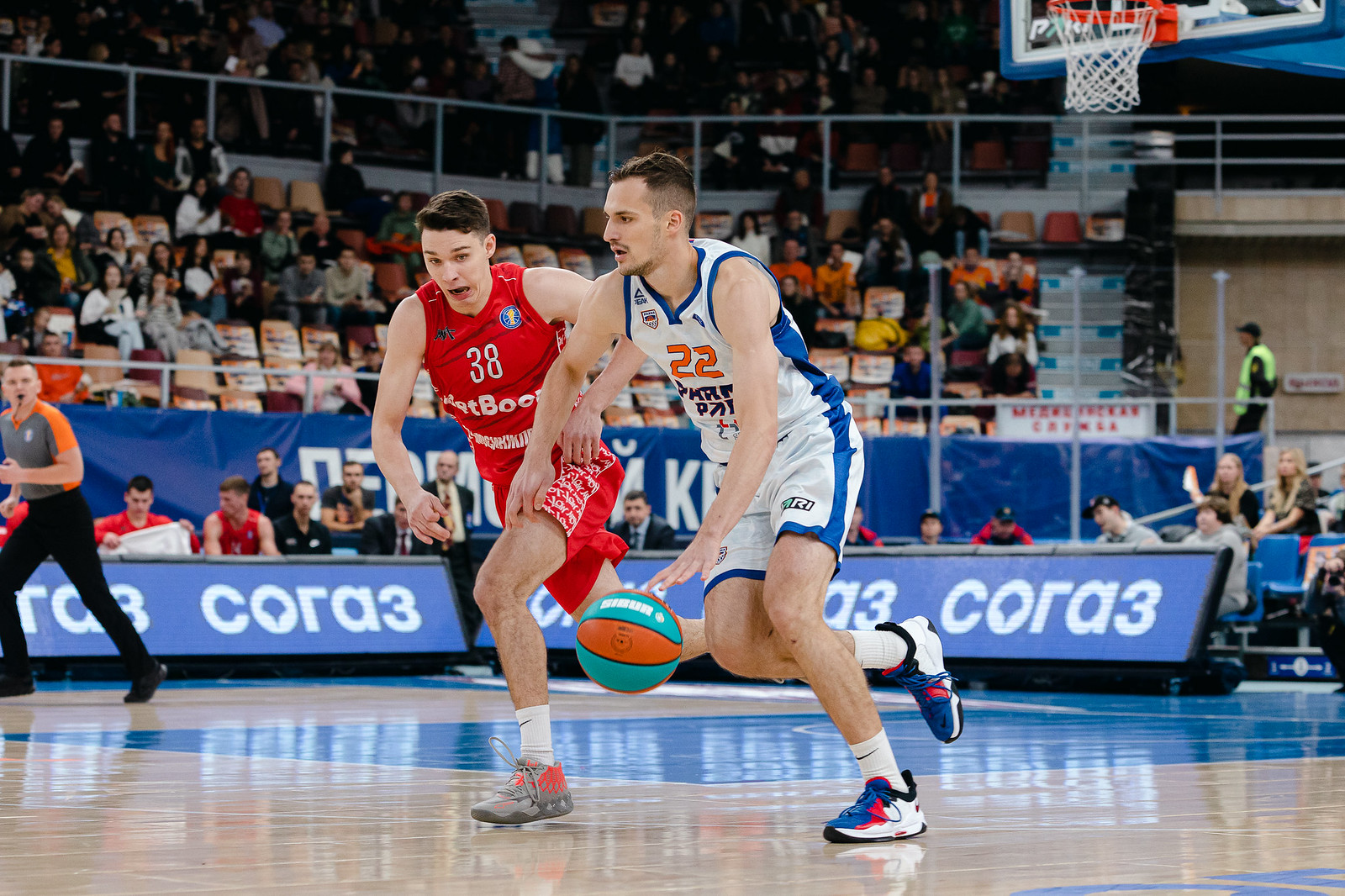 MBA: The Moscow team took one of losses in Perm. In that game at the end of October, MBA scored only 70 points, which was the second worst of the League newcomer. Since then, Vasily Karasev team has managed to show a 4 game winning streak and in the Top-4 in the standings. However, now everything is not so smooth for MBA: the team lost in St. Petersburg (62:87), and  Ilya Platonov and Evgeniy Valiev missed the game due to injuries. One of the key aspects of the game are rebounds, because PARMA-PARI made 30 more rebounds than rivals (58:28)! At the same time, MBA should not forget about the defense against Allen-Roberson duo who gained momentum: in a loud comeback with Pari NN, the duo scored 40 points.

PARMA-PARI: The Perm team is really playing great in the endings this season – in addition to a 19-point comeback against Nizhny Novgorod, the team also have the win over Enisey in the last seconds. But in general, PARMA-PARI standings place is unsteady and if PARMA will lose in Moscow, it will be harder to make it to the playoffs. The good news for the Perm team fans are that in the last game, all the injured players had returned and this noticeably will help Evgeny Pashutin. In addition, Joel James will surely play. The center dominated in the previous game with MBA and had the season high for rebounds (14), and may well repeat the performance in Moscow – with teammates support. 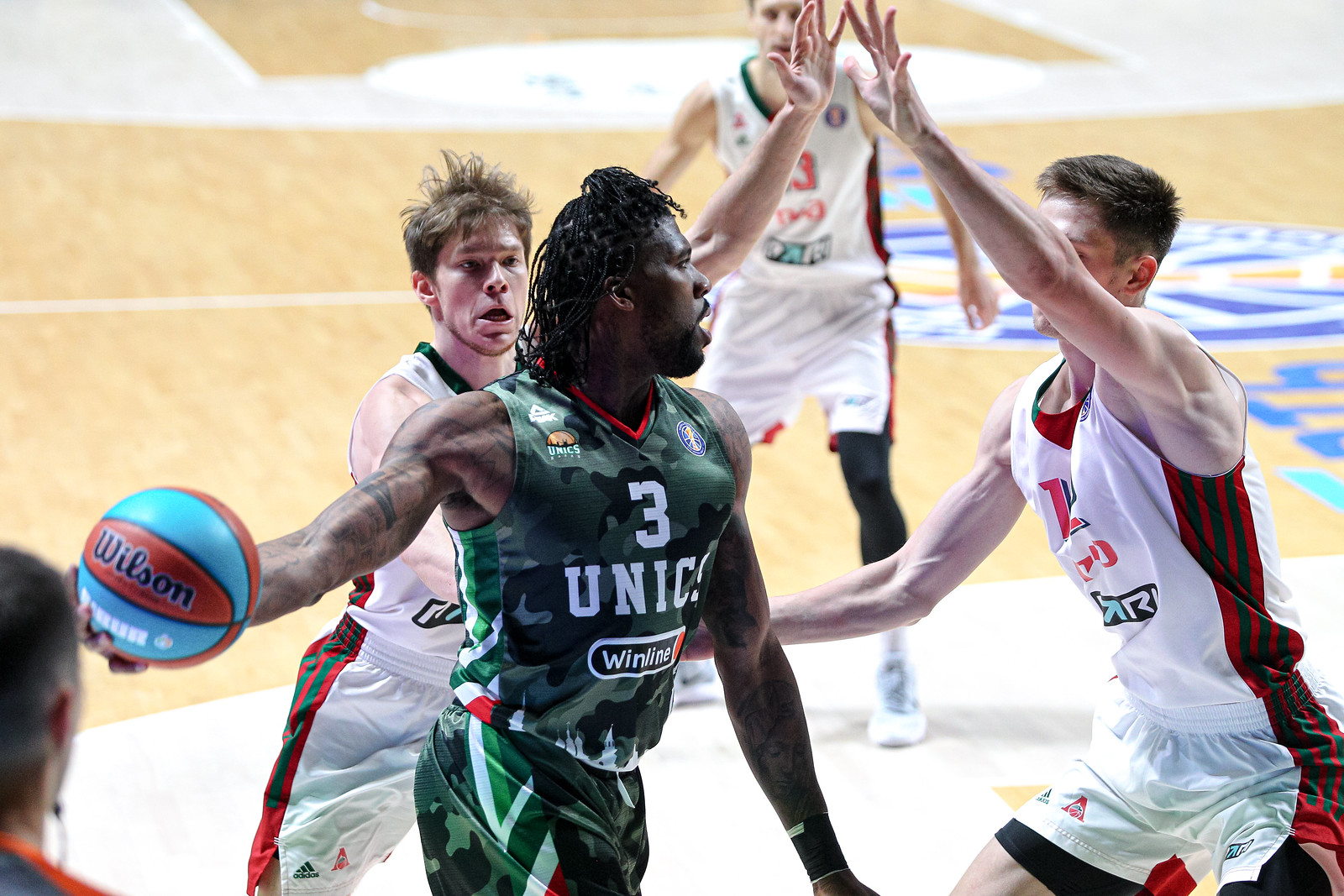 Lokomotiv Kuban: Compared to the start of the season, Loko won 4 of the last 5 games and now the team is at 5th place, just right behind MBA.The October game in Kazan confirms that Lokomotiv can play well against strong teams: the Krasnodar team turned off Jalen Reynolds, and only Louis Labery saved UNICS. Now Loko will have another advantage at home – the Basket Hall in Krasnodar will be traditionally noisy.

UNICS: The Kazan team confidently passed the first stage of the regular season losing only to CSKA. UNICS roster is quite balanced, which helps the coaching staff to make the right substitutions during the game. In the first game with Loko in the season, Velimir Perasovic team made quite a lot of turnovers, which almost led to loss. In Krasnodar, UNICS will certainly pay attention to ball control and Daryl Macon will help the team. The guard has finally returned after injury. It will be especially interesting to follow Macon duel with Jaylen Barford – the guards played together in the NCAA.