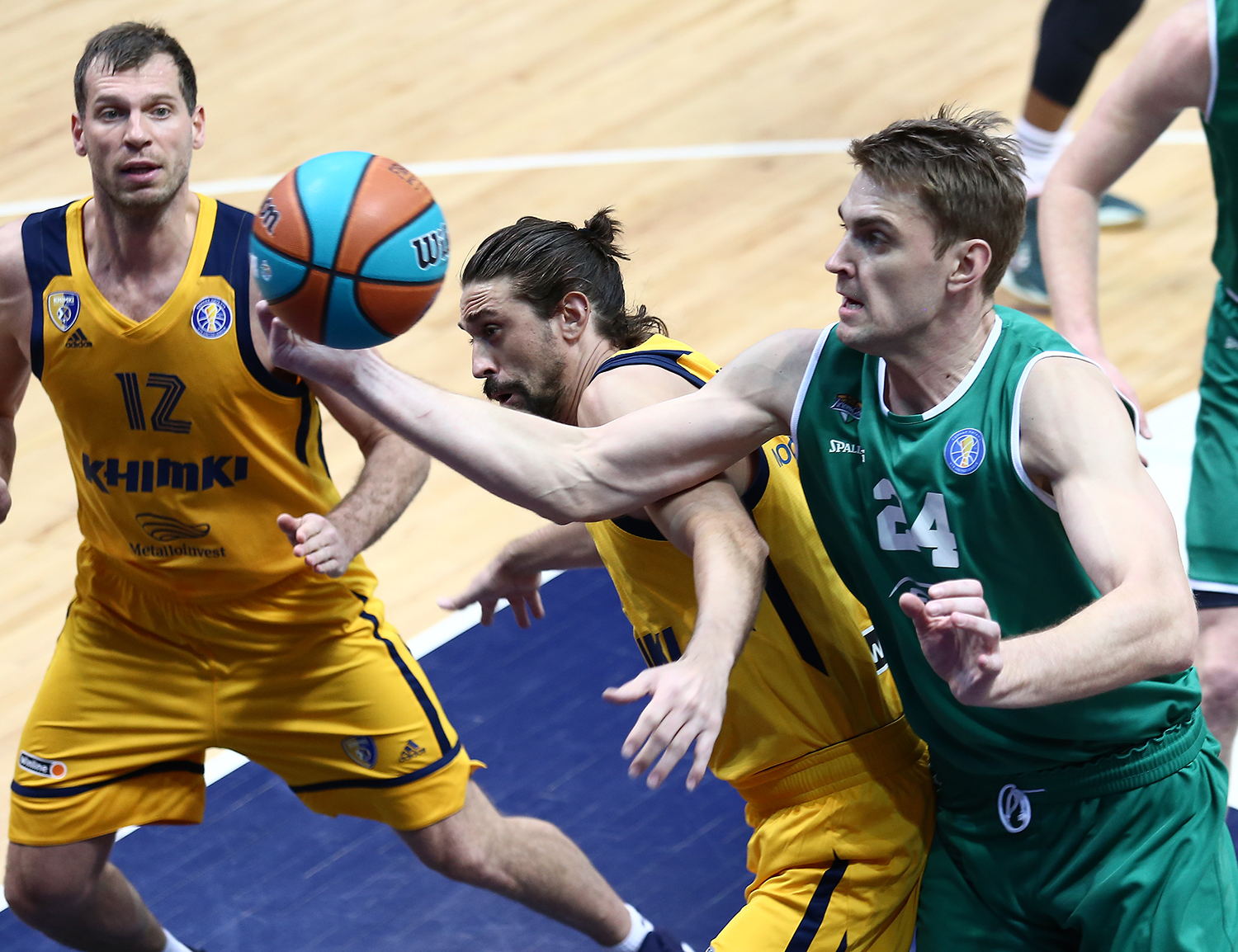 Story
By the February break the team were straight rivals for the play-off spot: the Poles were 5th, Khimki – 7th. Zielona Gora big roster changes brought some extra attention to the game: team’s leader Iffe Lundberg joined CSKA that should have influenced team’s game.

The guests started hard. 3 minutes after tip off Zielona Gora scored 11 points that made Khimki coach Andrey Maltsev take a time-out. It helped the hosts to slow down the pace a bit but they couldn’t take over the game – 26:21 in Poles’ favor after the first quarter. In the second Khimki continued slowly and consistently cutting the gap. Alexey Shved’s performance was bright: in the second quarter the guard scored 14 points and brought his team up ahead by the half time – 52:46.

In the third Zielona Gora found their leader. Geoffrey Groselle was dominating in Khimki’s paint scoring 8 points by the middle of the quarter. Lukasz Koszarek, Skyler Bowlin and Janis Berzins supported their teammate starting 7-point Gora run – 70:67 in guests favor.

The Poles were active at the start of the final quarter as well. The team increased the lead to 10 points with 6 and a half minutes left in the regulation.

Key moment
Khimki weren’t giving up and started a chase forcing clutch. With 34 seconds left the hosts were 3 points behind and had a possession but Geoffrey Groselle stole the ball and Kris Richard hit a layup, +5 for Gora. Khimki had no time even to force over time.

Hero
Geoffrey Groselle was the key to the victory. The American center scored 27 points, 9 rebounds and 32 efficiency points in 29 minutes on the court.

Comments
Khimki acting head coach Andrey Maltsev:
– Congratulations to the opponent! Zielona Gora spent good game and showed their game that we had nothing to answer with. We allowed too much at defense, over 90 points even with good offense. The game was decided in the paint where we “successfully” lost the rebound.

Zielona Gora head coach Zan Tabak:
– The game was similar to All-Star Game. Both teams forgot about defense, from the beginning to the end. Each team have their own reasons, but fact is a fact, there were no defense. I can’t say that I like it or there is something to be proud of, but there are some circumstances we we played this way. I hope by the play-offs newcomers will find a common language with the rest of the roster and we will make this goup of players a real team. The main positive aspect of tonight’s game is the victory and our spirit. We didn’t give up and won. 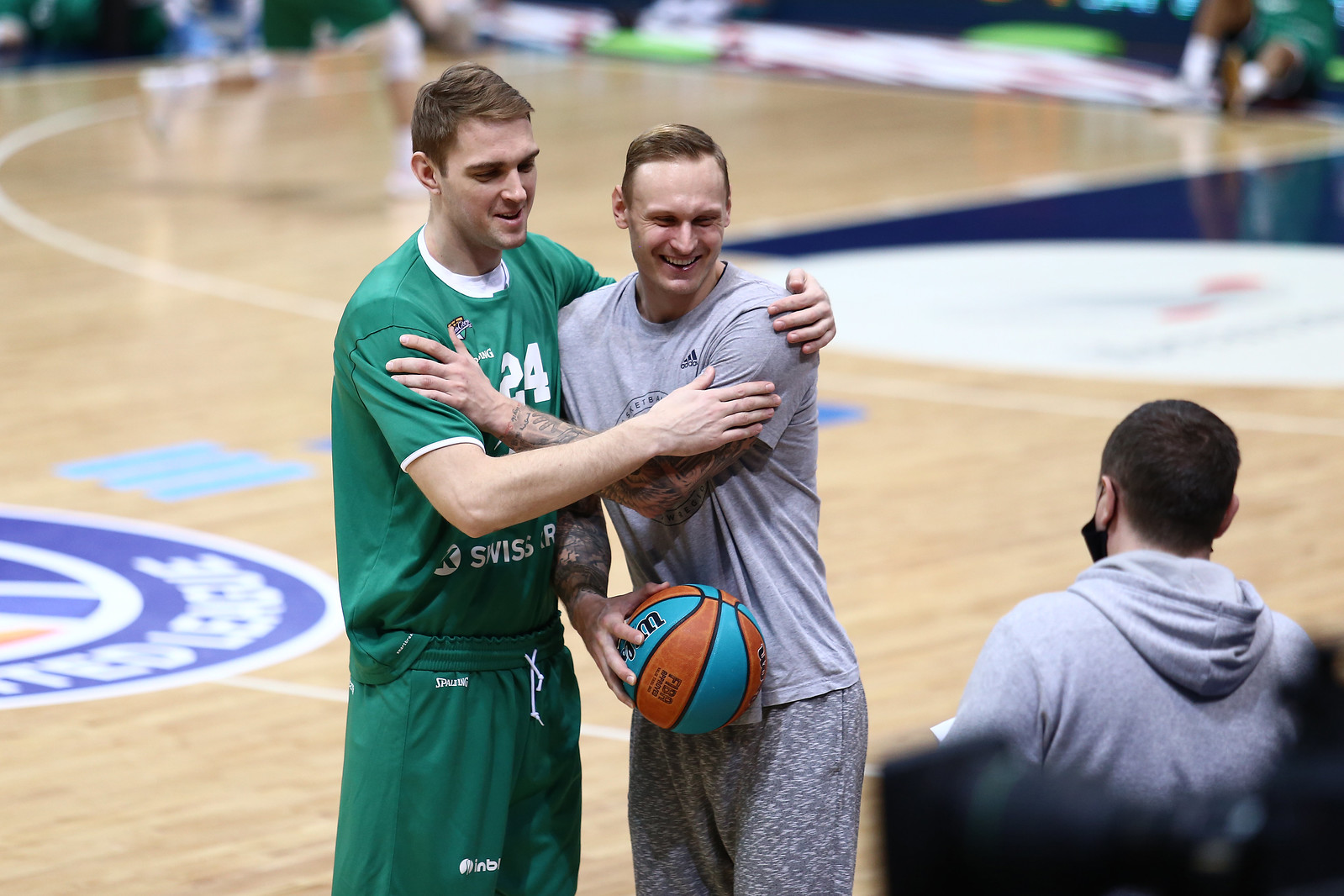