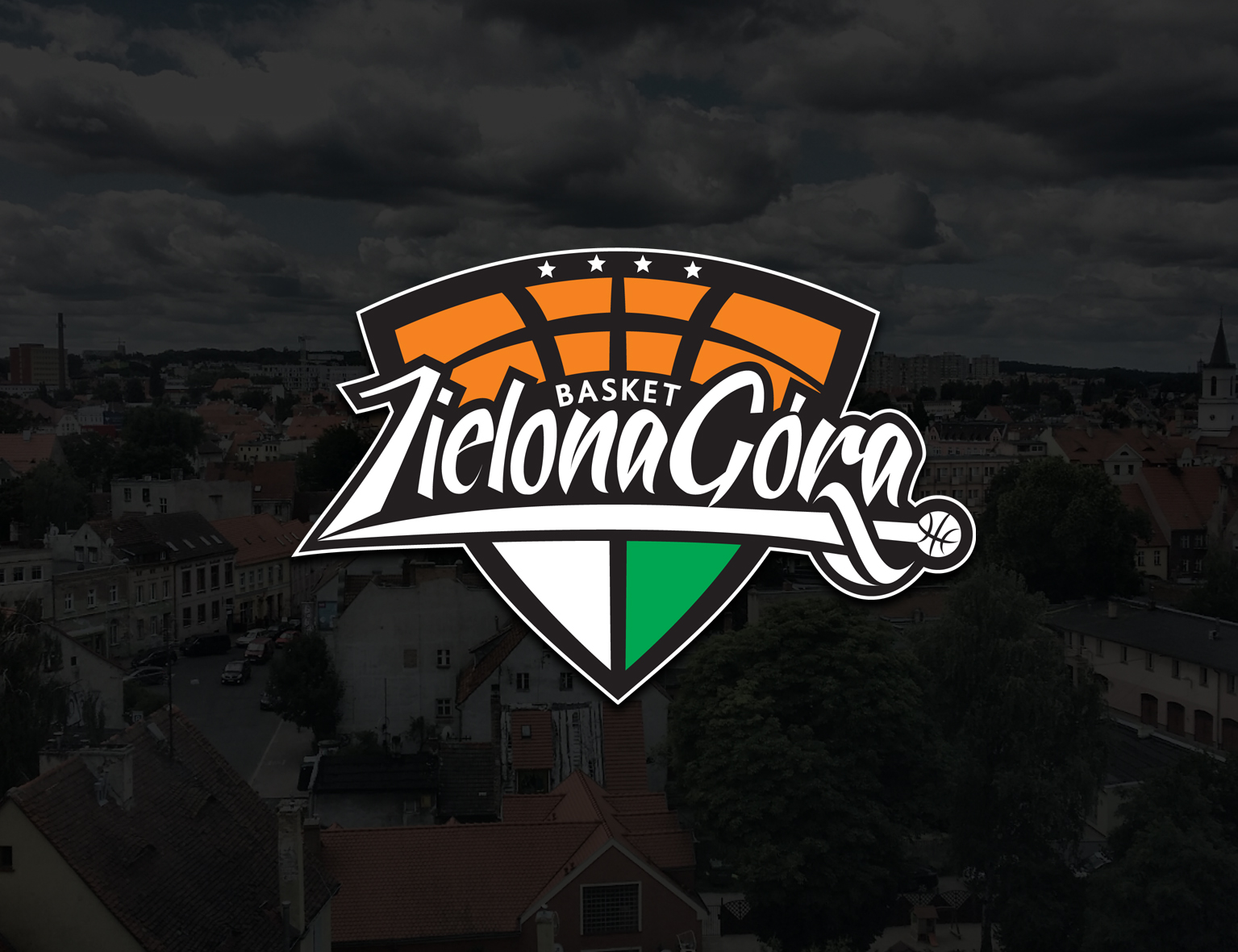 Following a majority vote of the League Board, Polish club Zielona Gora was accepted into the VTB United League for the 2018-19 season.

Several Polish teams have already competed in the League. Asseco Prokom Gdynia was a member of the League from 2010-12, while Turow Zgorelec participated from 2012-14.

– I’m very happy about the decision made at the VTB United League, noted club owner Janusz Jasinski. – This is a big honor for our team to participate in one competition with top European clubs. As a member of the VTB League, everyone from our players and the club to our city, region and sponsors will be promoted and recognized on the Russian market.