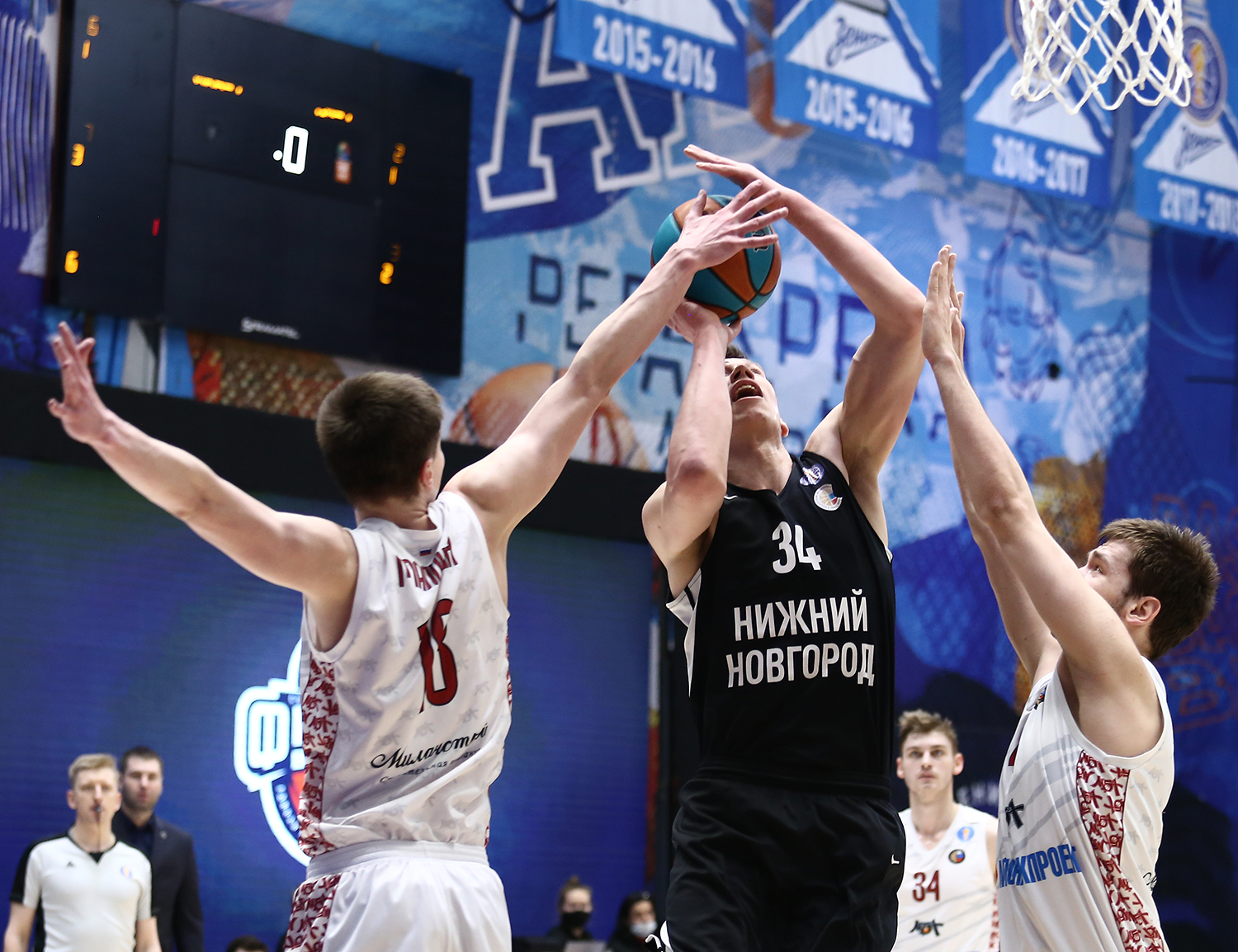 The VTB United Youth League has approved the 2021/22 season calendar. The regular season starts on October 4, 2021 and ends on March 26, 2022, after which the 8 strongest teams will determine the tournament champion in the “Final Eight”.

The VTB United Youth League-2021/22 regular season schedule can be viewed on the official website of the tournament in a special section.