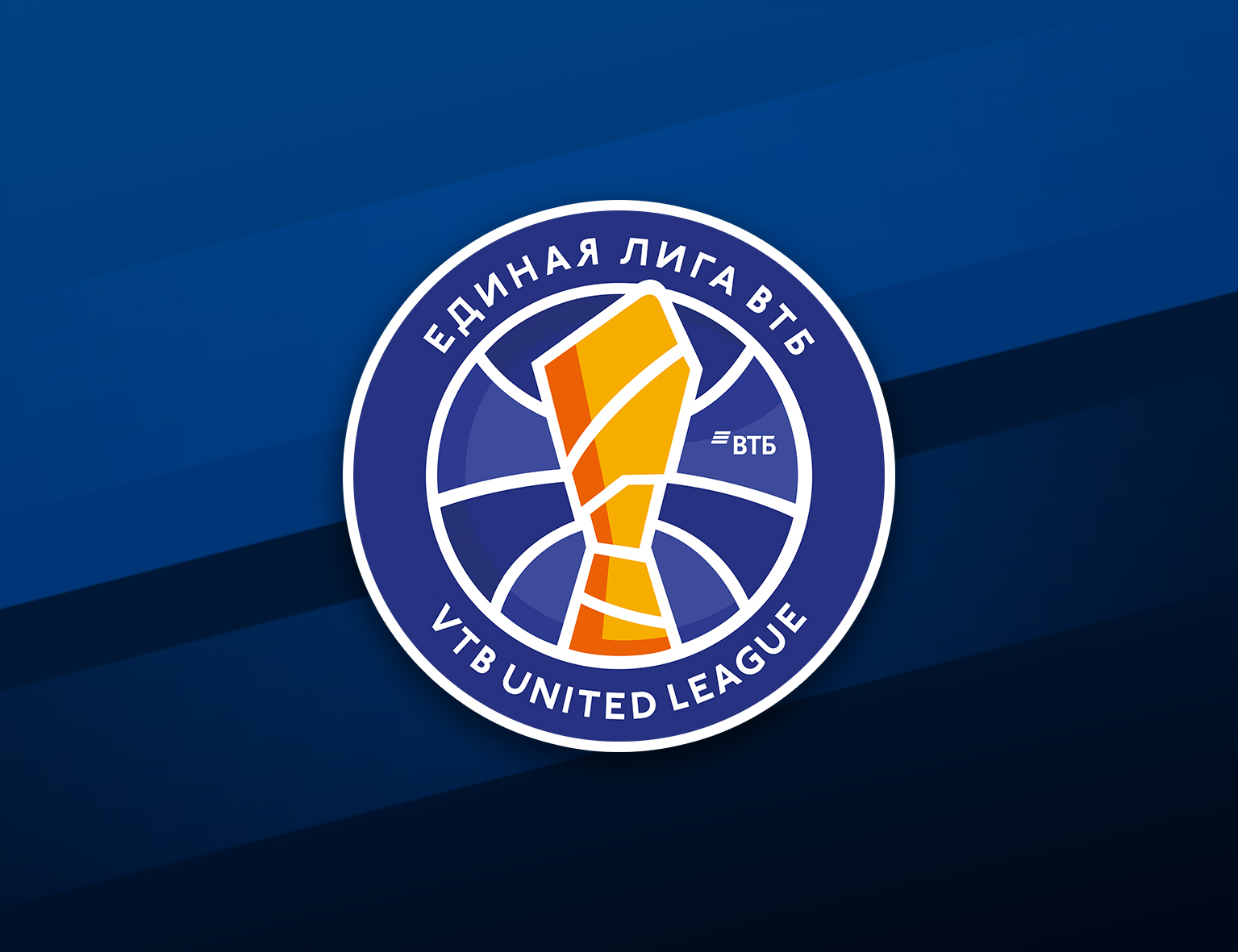 VTB United League, Russian Premier League, and KHL have suspended the season until April 10 in order to prevent COVID-19 outbreak.

VTB United League has decided to suspend 2019/20 season following recommendations of the Ministry of sport, resolutions of regional authorities and considering epidemiologic background.

In case the high alert and gathering limitations are extended, VTB United League will make additional announcement due to epidemiologic situation.

Sergey Kushchenko, VTB United League president:
“Today, on March 17, after joint meeting with RPL and KHL, VTB United League has decided to suspend the championship until April 10. We maintain daily communication with the clubs and authorities on matters of pandemic situation.
We knew that due to COVID-19 outbreak we had to make a tough decision. The most important is safety of the participants and fans.
We hope to see positive news soon and continue the season. We rely upon support of the fans and all those who love basketball.”