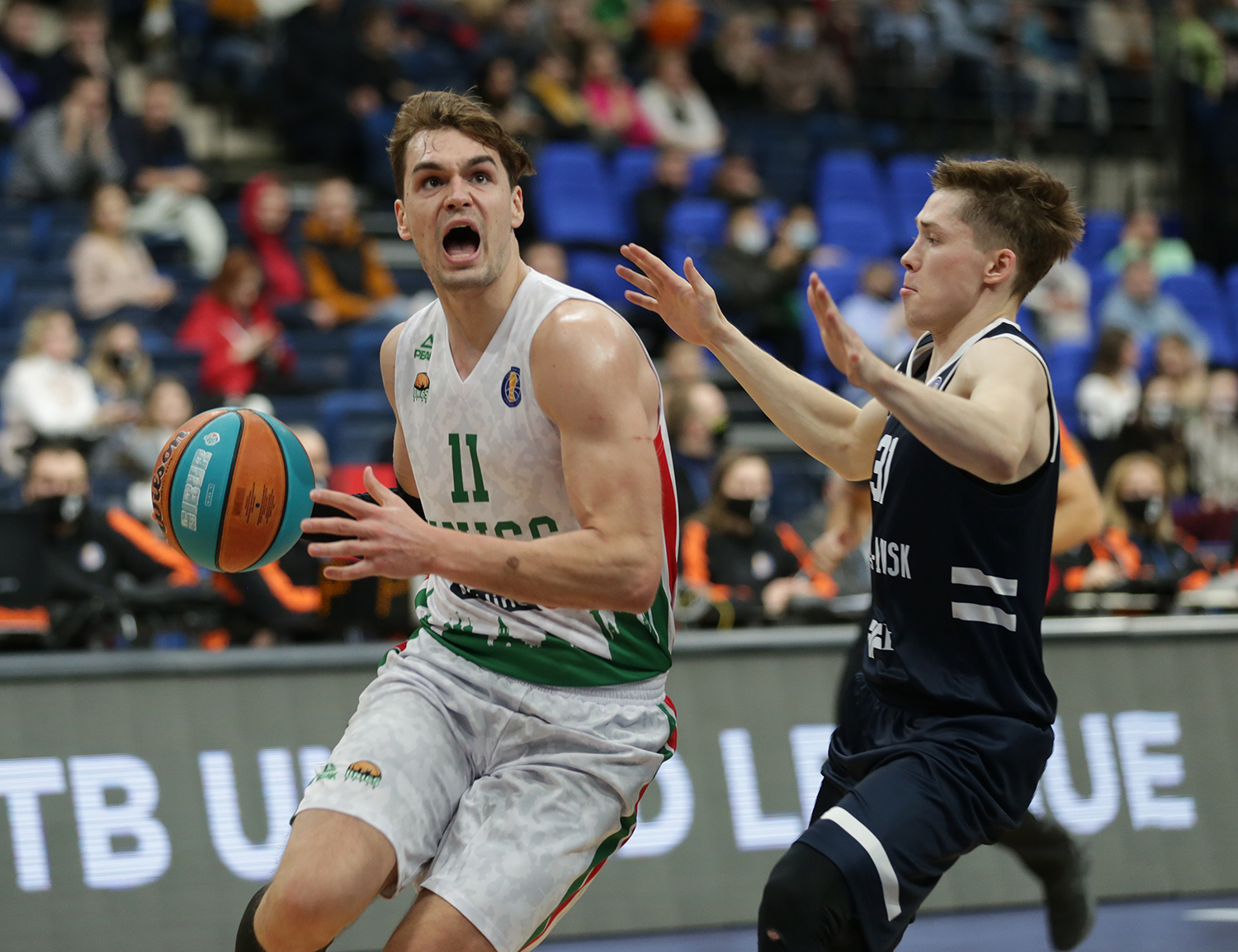 Game progress
A day earlier Avtodor, having won the 5th game in a row, took the lead in the standings. UNICS wanted to regain the 1st place and already in the 1st quarter made a huge step for win. UNICS met the Minsk team with an impenetrable defense — Tsmoki scored their first points only in the 7th minute of the game. By this point, UNICS was already leading 17:0.

UNICS starts the game in Minsk with 17-0 run! pic.twitter.com/8umWhoenrl

The Dragons did not give up – Stefan Yankovic’s active play and timely adjustments in defense led to the fact that the second quarter remained for the hosts. And although by the big break UNICS was still in the lead (41:29), but the difference of 12 points did not look insurmountable.

However, the intrigue in the game persisted only until the beginning of the 3rd quarter. Mario Hezonja and Marco Spissu organized new UNICS run with 3-point shots. After Jarrell Brantley  and-one, the advantage of the guests exceeded 20 points, and Spissu and Brantley did not even think to stop — they realized a couple of 3-pointers before the end of the quarter. The final game quarter turned into a formality: the Kazan team switched to a power-saving mode and calmly held a comfortable advantage until the end of the game. UNICS wins the 4th game in a row and regains 1st place in the standings.

Hero
Jarrell Brantley. UNICS forward made a major contribution to the key UNICS run in the 3rd quarter and showed his skills in defense and made 3 steals

Numbers
1 – The first game for O. J. Mayo in the United League. The Kazan guard scored 9 points in 18 minutes on the floor.

OJ Mayo scored his first points in the League 🎯 pic.twitter.com/JKKV5whkqH

Comments
Rostislav Vergun, Tsmoki-Minsk Head Coach:
– First of all, I want to thank the fans who find the desire and energy to support us. Probably, the team is far from being in its best condition and shows far from the best basketball. Of course, the pause did not help us much, since we were not together for a long period of time. But the main reason for the loss is the quality of the game: we made too many turnovers.

Velimir Perasovic, UNICS Head Coach:
– I think we started the game very well. When we made the first substitutions, Tsmoki reacted. At that moment, they reduced the advantage that we had in the 1st quarter. But after the halftime we took a big advantage, after which the game was over. 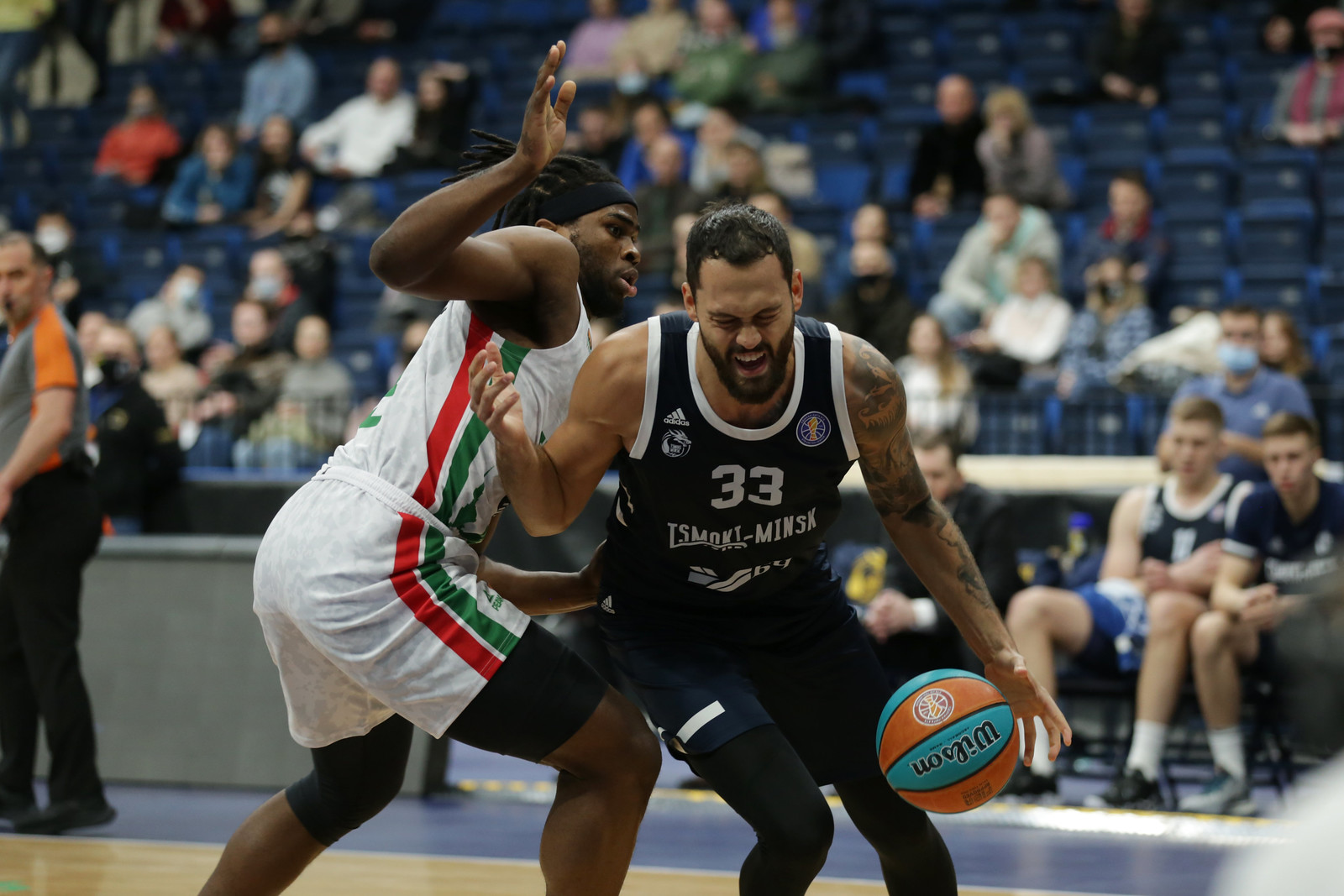