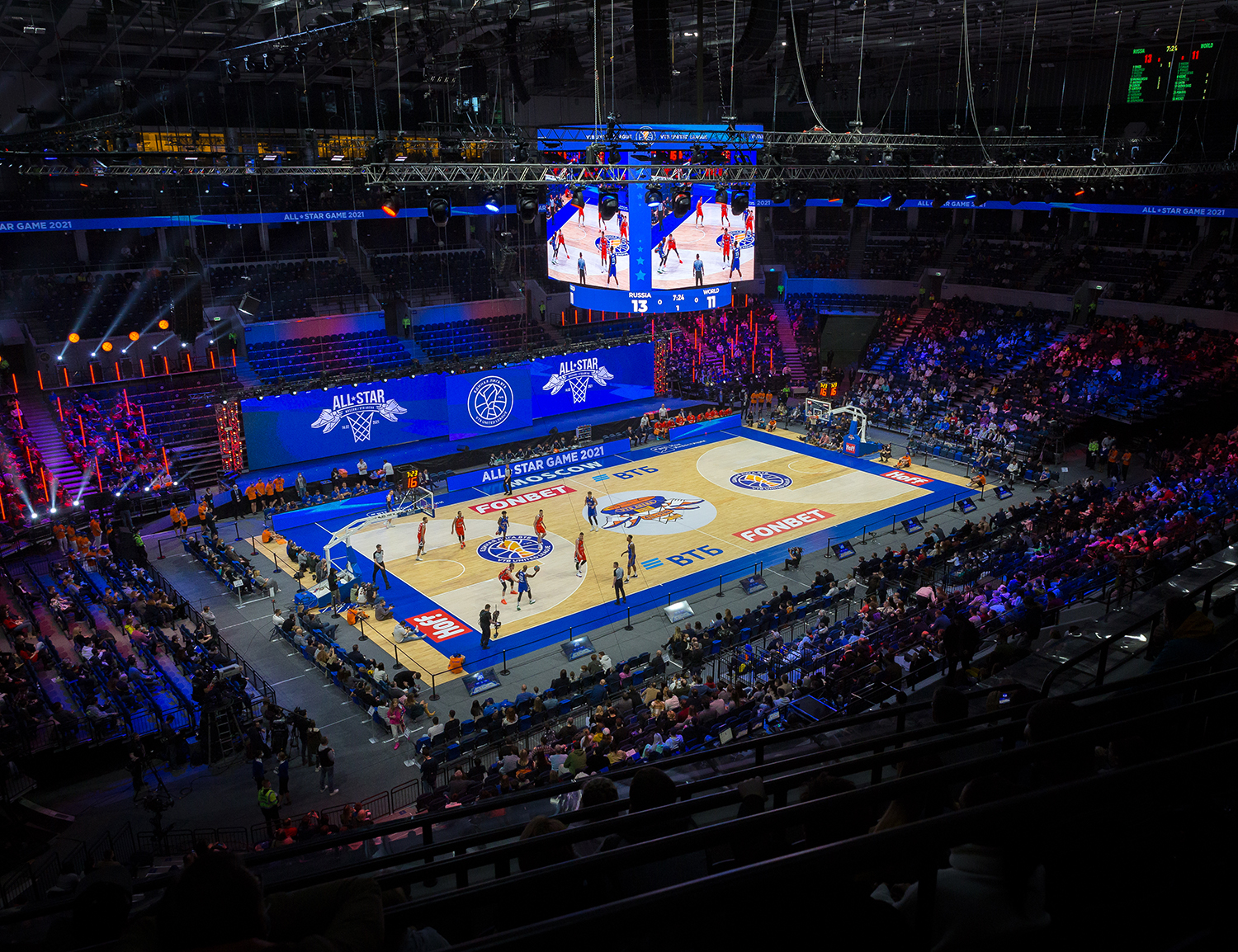 The VTB League launched a limited tickets presale for the All-Star Game-2022. The main basketball event of the year will be held on February 20 2022 at the VTB Arena.

You can become a part of a large – scale show right now! Buy a ticket on favorable terms and follow the League’s news. Ballet on the court, performance of L’One, Basta, Kasta and IOWA, the animated comic Romeo and Juliet, flying drones, basketball in the dark – fans remembered it for a long time and the League is ready to surprise everyone once again at the All-Star Game-2022!

And the League is also launching a competition – among the first 50 fans who bought tickets, the All-Star Game merchandise will be raffled! For more information, see the League’s Instagram.