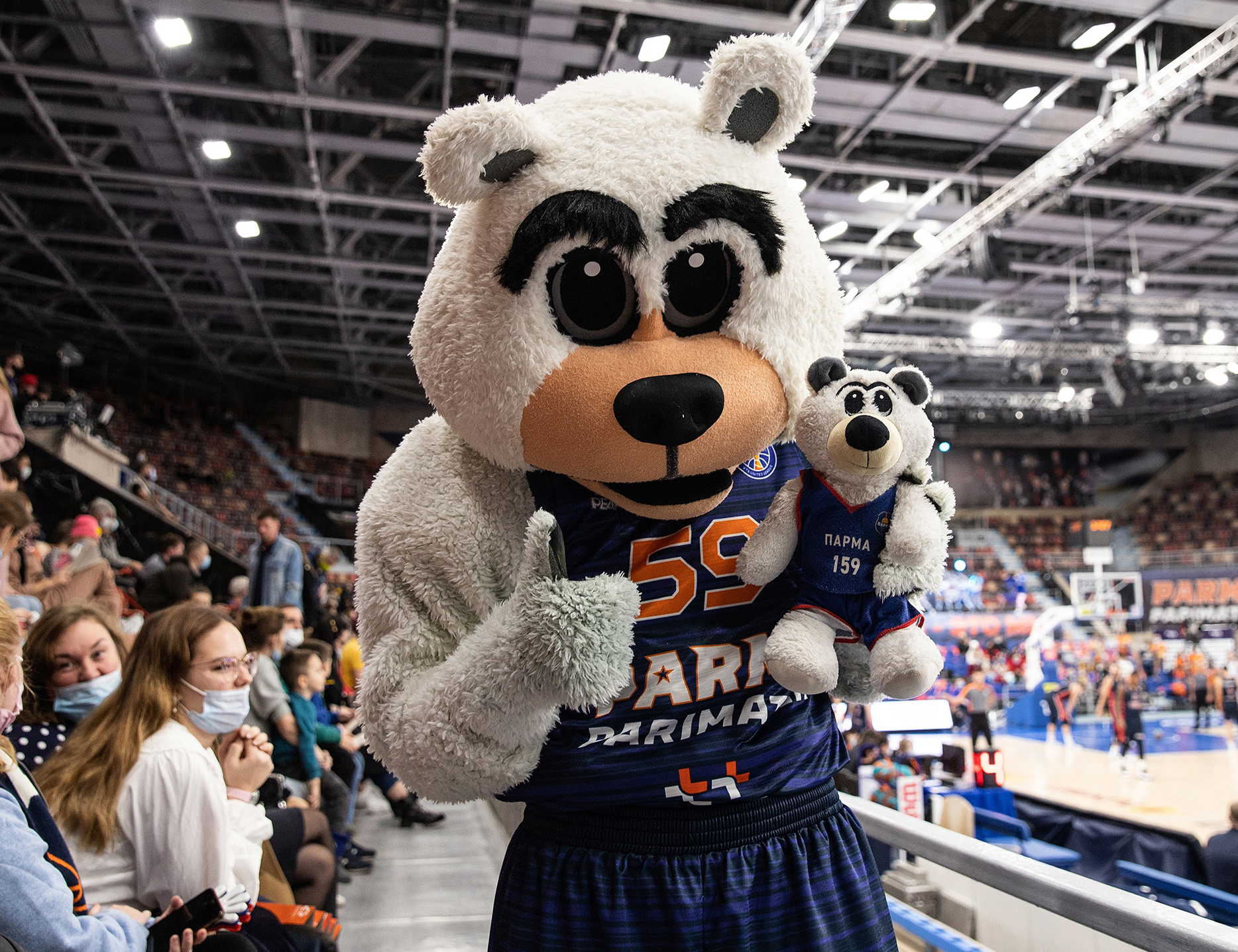 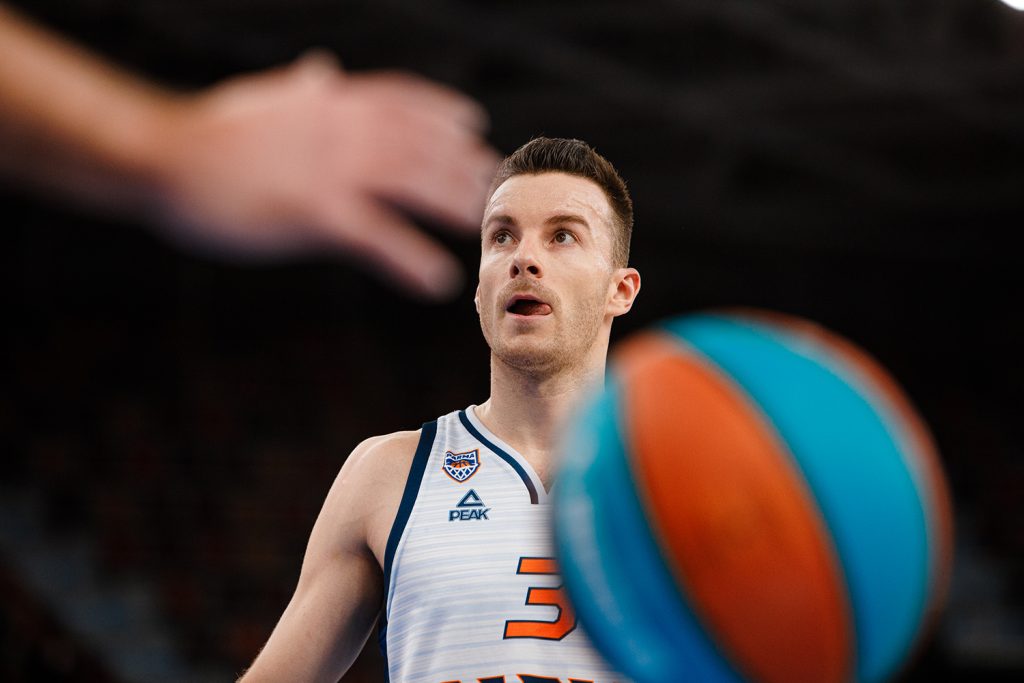 PARMA-PARIMATCH: The Perm team has a good chance to gain a foothold in the playoff zone. But for this, PARMA must necessarily beat Zielona Gora. Formally, they are the favorites of the game, but in fact the gap between them and Gora is minimal. PARMA still ranks last in the League in performance and offensive efficiency — it is the only team that scores less than 70 points per game (69.8).

Zielona Gora: After the win over Tsmoki, the Polish team suffered two losses in a row. However, ZG played in these games against teams from the top of the standings – Zenit and Loko. And if Zielona Gora could not oppose Xavi Pascual’s squad, then she fought against Loko until the last quarter and managed to score 90 points for the second time in the season.

What to follow: PARMA is one of the best rebounding teams in the League (36.8 rebounds — 3rd place). Last but not least — it’s Artsiyom Parakhouski, who demonstrates excellent form: during the break, he scored 16 points, 9 rebounds and 4 blocks in the game with the Turkish national team, and the Belarusian national team won a resounding game. Zielona Gora with its not the most powerful frontcourt will not be easy to contain PARMA powerful front line. 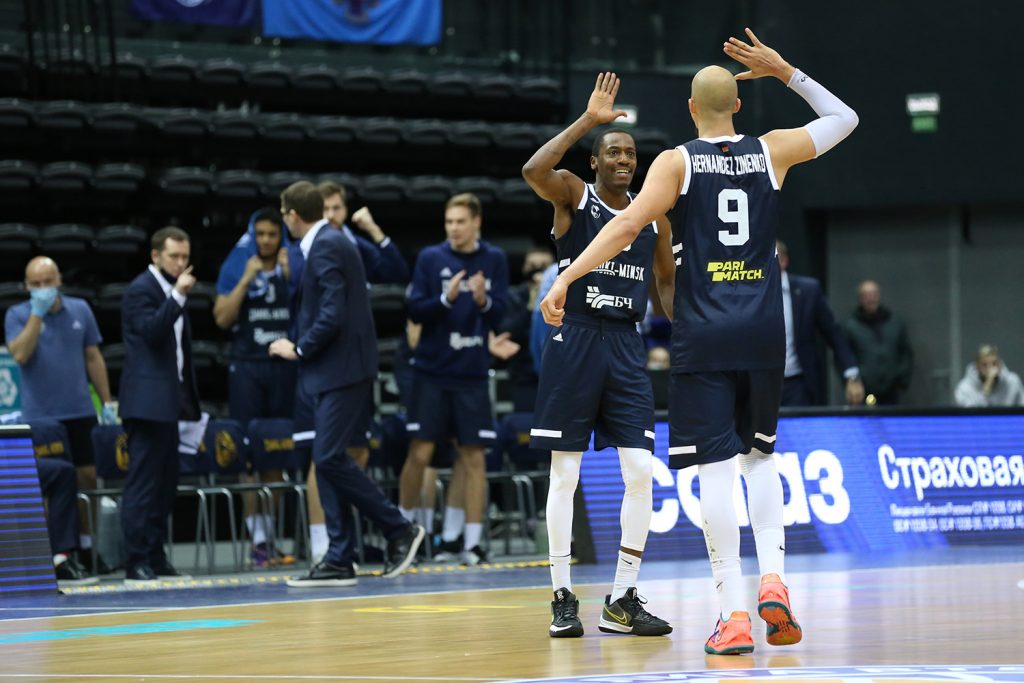 Tsmoki-Minsk: The last time Tsmoki beat UNICS was almost five years ago – in February 2017. Since then, the Dragons have got 9 losses in a row in the games with the Kazan team. Now UNICS also looks like a clear favorite – given that the leader of the season meets with the team closing the standings. In November, center Robert Upshaw left Tsmoki, who failed to make a significant contribution to Tsmoki results.

UNICS: The beginning of December turned out to be unsuccessful for UNICS — the team’s victorious game in the Euroleague, where Kazan won 4 games in a row, was interrupted in overtime of the game against Olympiacos. Although Isaiah Canaan and Lorenzo Brown scored 41 points out of 84 team points for two, UNICS still lost. Another bad news for the Kazan team: Andrey Vorontsevich, who has become an important link in the team, is likely to miss several upcoming games. On the other hand, Mario Hezonja has almost completely adapted to the Kazan system and was recognized as the MVP of November in the United League.

Who to follow: UNICS guard OJ Mayo is playing in the Euroleague, but he has not played a single game in the United League. Perhaps the Kazan coach will release Mayo in Minsk for the first time this season. 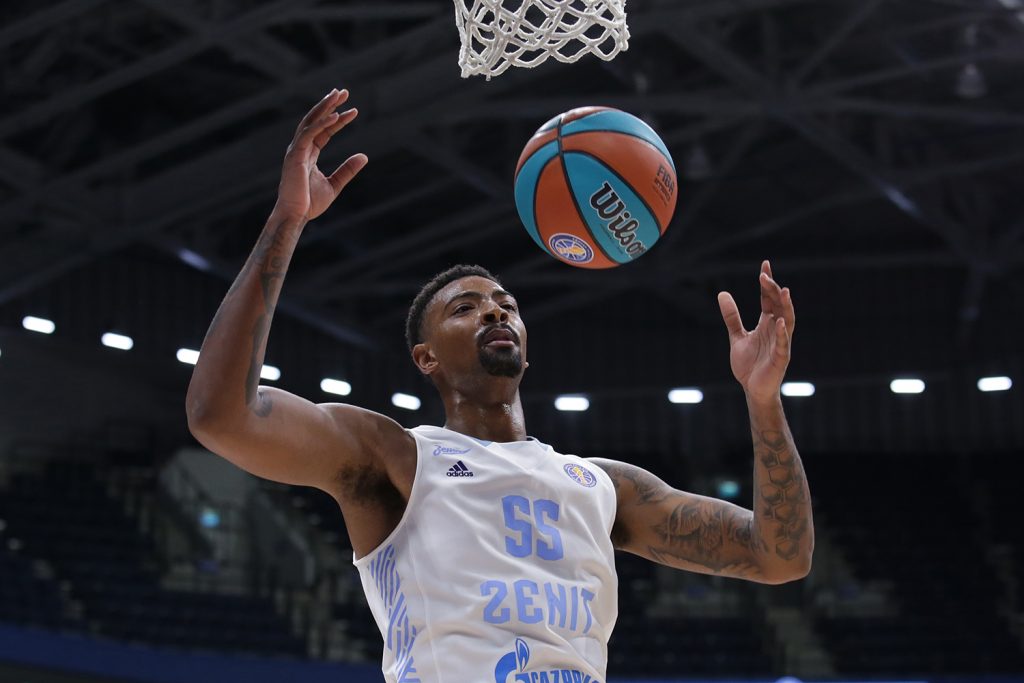 Zenit: Like UNICS, Zenit lost in the Euroleague game this week — the St. Petersburg team could not snatch win from Crvena Zvezda, scoring only 58 points. Of all the players on the team, only Jordan Mickey showed his usual performance with 16 points on the score. Despite this, Zenit still ranks 5th in the Euroleague standings, and in the game with Enisey, they will certainly try to rehabilitate in front of their fans.

Enisey: In the entire history of face-to-face games, the Siberian team could not take a single game from Zenit. Their last mgamewas dated last month — then the St. Petersburg team dealt with the Enisey in Krasnoyarsk without any problems, beating Drazen Anzulovic’s team with a difference of 23 points. At that time, Enisey, experiencing difficulties in the front line, could not contain the onslaught of Jordan Mickey, who scored 20 points. To solve the problem with the bigmen, the Krasnoyarsk club signed James Thompson, who recently played in the Hapoel Haifa. However, according to Anzulovic, Thompson has not yet gained optimal form, so it is unknown whether he will take part in the game with Zenit.

Who to follow: there are a lot of players in Enisey squad who played in St. Petersburg at one time – Sergey Balashov and Alexey Babushkin will certainly take to the floor against the former team. And another Zenit player in the recent past, Vladislav Trushkin, quite possibly, will make his debut this season for Enisey with this game.