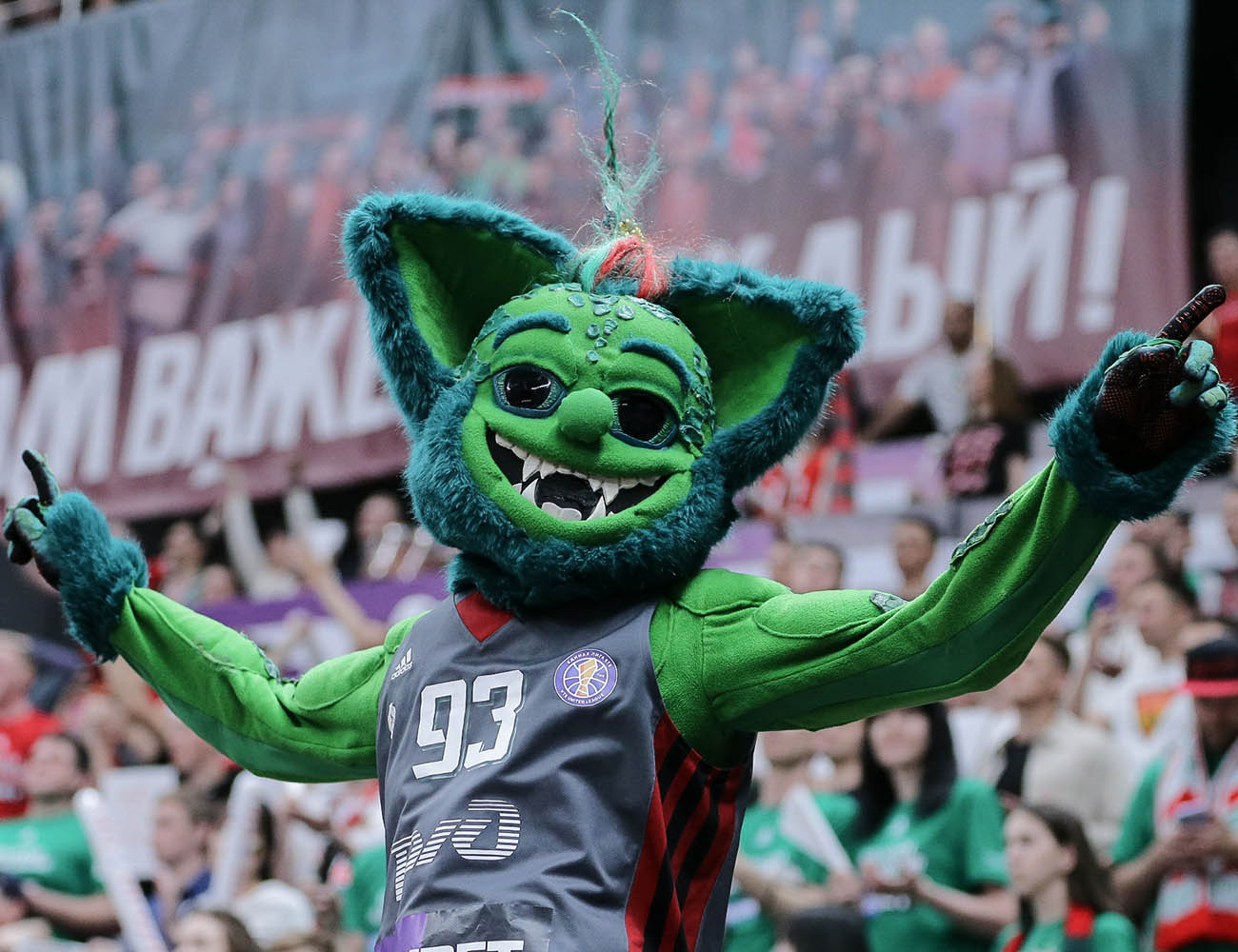 Saratov and Krasnodar will host 2 regular season gmaes on Sunday.

Avtodor: After 2 wins in a row with the new head coach, Saratov slowed down, lost to CSKA and Loko. Now Avtodor will play against MBA, the team which is equal in strength and level of players. However, in the game in Moscow, the Volga team lost scoring only 70 points. Darko Russo has repeatedly pointed out that his team needs to play the defense more. And apparently the team should play better defense on Saturday, because 3 players are out: Aleksandr Petenev, Ryan Boatwright and Malik Newman whose participation against MBA is questionable.

MBA: After Aleksandr Khomenko injury, the Moscow team did not get lost in a difficult situation – the team even managed to call up 20-year-old guard Egor Pokinko from the youth team (who, by the way, became the MVP of November in the VTB Youth League). MBA delt with Samara, but in the long term the Moscow team need to solve the problem in a different way, and the club General Manager confirmed that the team is searching for a guard. And yet MBA goes to Saratov as favorite, especially considering Avtodor injured players. A win will help MBA to strengthen on the 4th place in the standings.

Lokomotiv Kuban: Loko has noticeably improved their game after a difficult start to the season and a month before the New Year the team is at the 5th place in the standings. It may be possible to strengthen after the game with Enisey – after all, Loko is considered the favorite. In the game in Krasnoyarsk, the Siberian team was close to at least overtime, but Jaylen Barford brought win to Lokomotiv with the mid-range buzzer beater. Now the team leaders are in good shape, which was evident against Avtodor: Vedishchev scored hisseason high 19 points, Barford scored 23 and Shcherbenev, who returned from injury, made 9 assists. It is impossible not to mention Andrey Martiuk, who got into the Team of the Round 3 times in November.

Enisey: On Sunday, the Krasnoyarsk team finally ended loosing streak and beat Astana. The win was bright and Angelo Warner was the leader – he set a new season high 32 points. On the other hand, Loko defense is much stronger and it will be difficult for Warner to repeat such a performance. Which means that the American guard needs assistants. Timofey Gerasimov may be one of them: the guard in November made more than 50% of his shots and handed out 4 assists per game, becoming the second after Warner. In any case, it is simply necessary for Enisey to win in Krasnodar, because otherwise it will be quite unpleasant to be behind the Perm team in the 8th place.