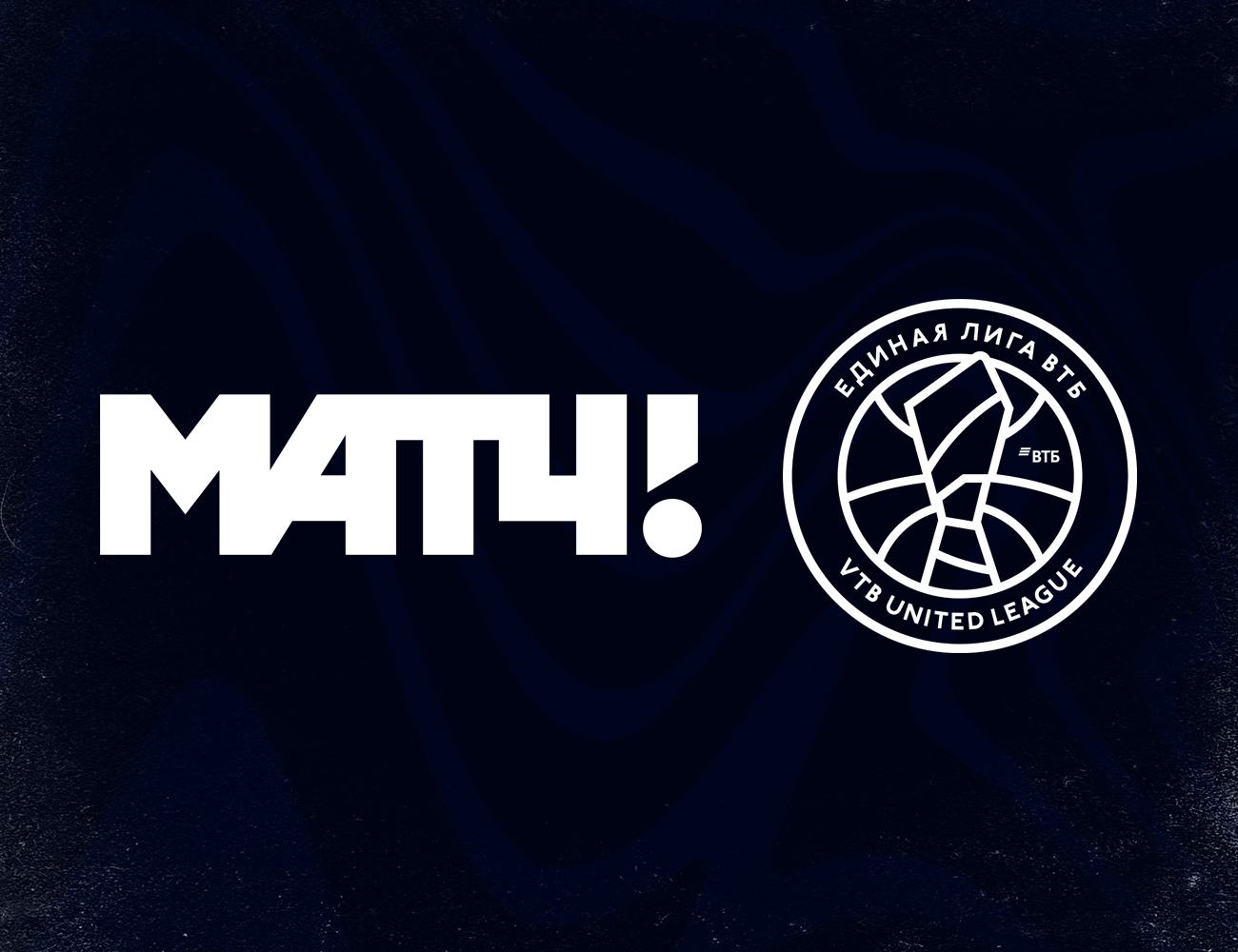 Today VTB United League and Match TV announced the continuation of partnership. The agreement between Russian channel and the League has been extended for 3 years. Both sides expect that the new agreement will be long-term and will allow us to work systematically on improving the product.

The contract includes the production of all games by Match TV, as well as the monetary part.

Due to number of games increase in the 2022/2023 season, fans will see more League games live on Match TV. The channel will also show the pre-season Super Cup which will be at the end of September.

Sergey Kushchenko, VTB League President:
– First of all, I would like to thank Match TV for last season and especially for the high-quality display of the League’s final games. We got a lot of pleasure from working together and the 7th game of the final series in a full arena is the icing on the cake.
We started the negotiation process earlier and believe that the offer that Match TV made to us is many times better than last year’s. We have agreed to partnering for the next 3 years.
Our marketing services will finish the details with which we will surprise our TV fans. Of course, it is a big advantage that the “VTB United League Basketball” product remains on Match TV.

Ilona Korstin, VTB League General Manager:
– We can say with confidence that there will be more basketball, including on Match TV. Last season we were very pleased with our cooperation with the TV channel and I think that a long-term contract is the best offer that was on the market at the moment. Match TV is able to show basketball in a very high quality and I hope that the fans will be able to enjoy our game with great pleasure.

The VTB League still has a system of tours. There will be weeks when teams will play once a week, and next week – twice. But if previous seasons tours were played in 2 days, now all games will be played during the week. Previously, our schedule was oriented on European tournaments, but now our teams are completely free – VTB League games can go at least every day.

I think that we will have an interesting season, because all the teams will be more or less equal in level. Teams that previously struggled significantly will have a chance to prove and perhaps beat the leaders who were more powerful previous seasons. The teams have a very good off-season sign high quality players. We are looking forward to start the season and broadcasts on Match TV.