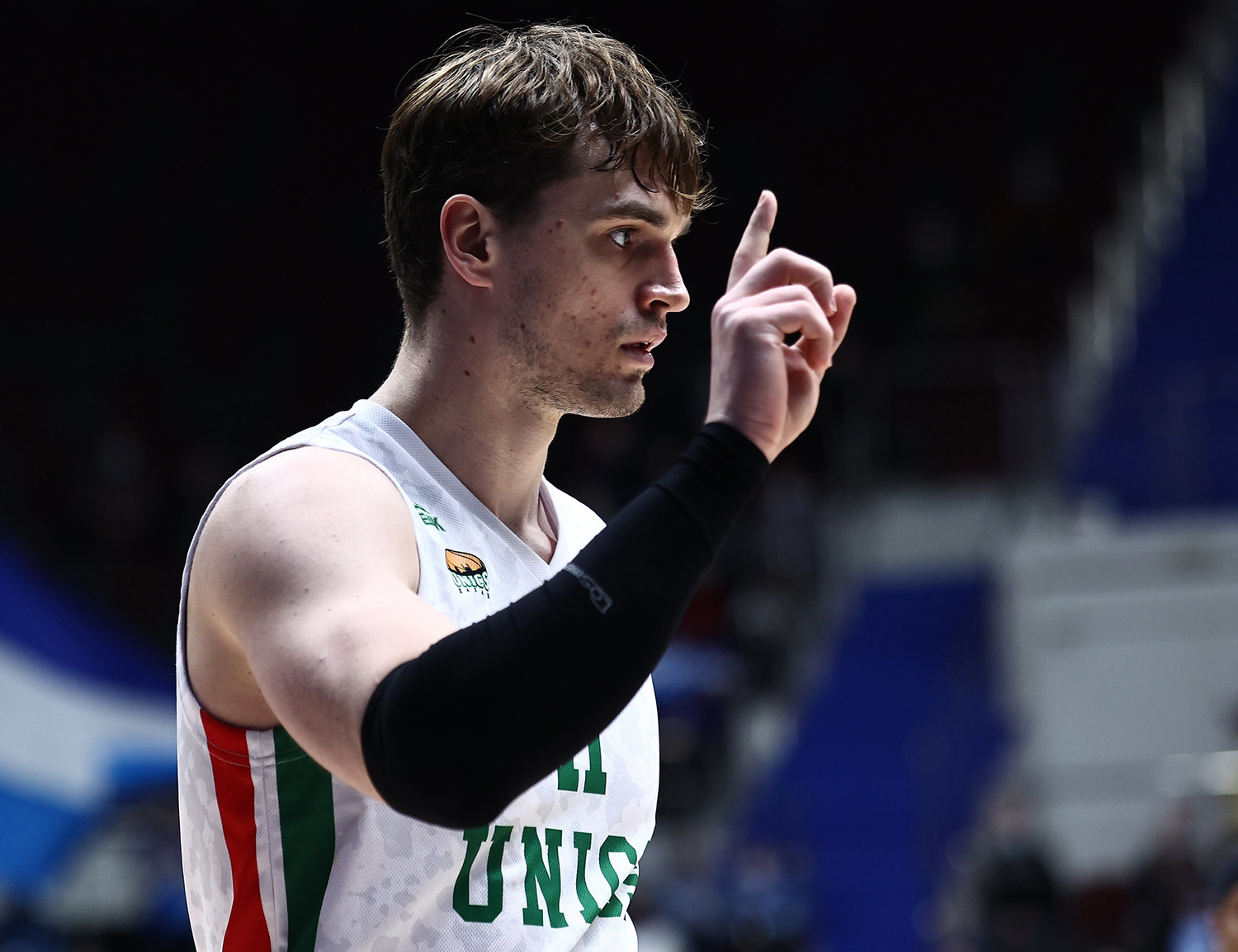 VTB United League together with the betting company Olimpbet held a fans voting for the League’s MVP of December.

The MVP of December according to fans, was awarded to UNICS forward Mario Hezonja – 19.4% voted for him. In 2nd place with only 2 votes is PARMA-PARIMATCH forward Mareks Mejeris (19.3%), the 3rd place is Kenny Chery from Avtodor (19.0%).