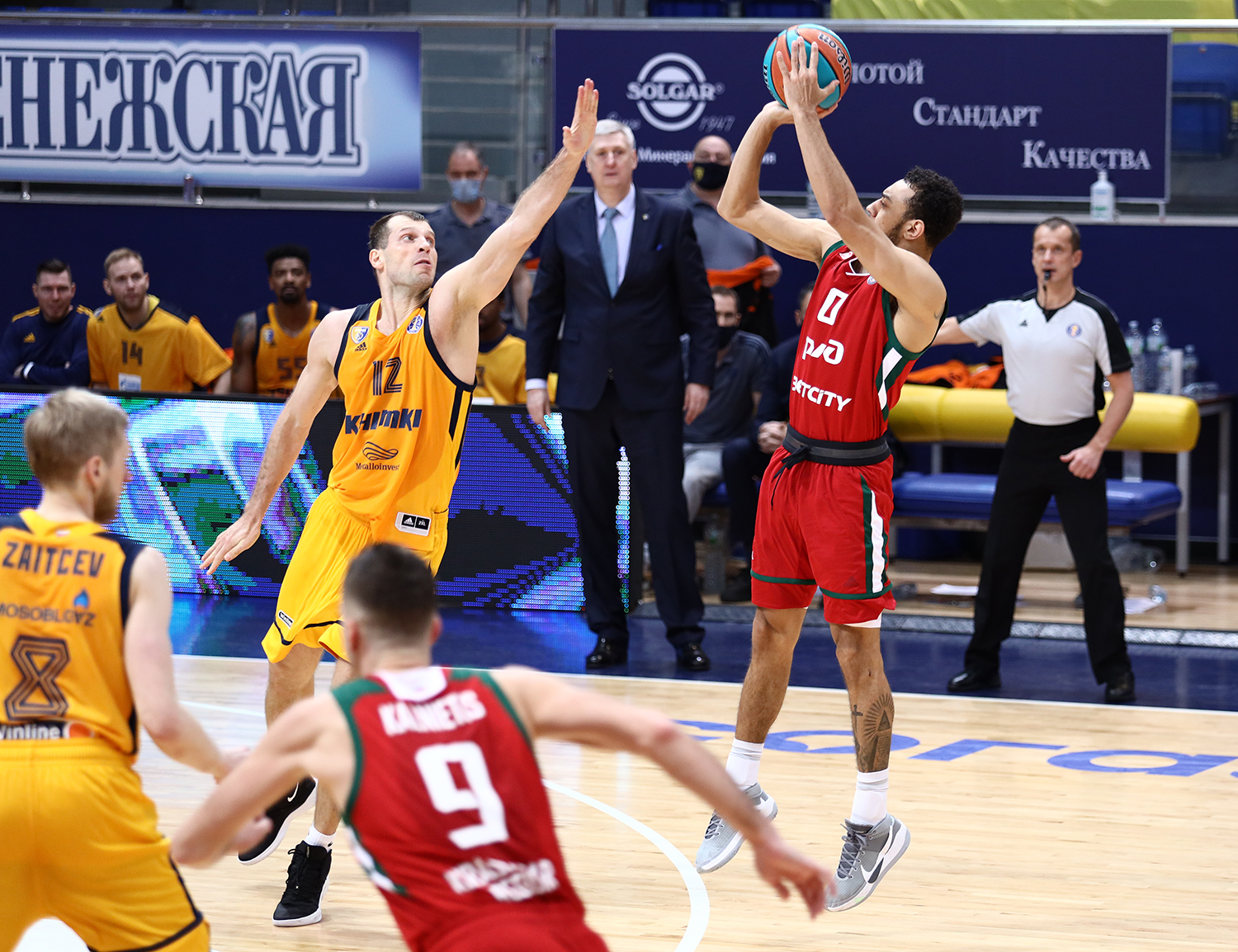 Story
The first half went in Loko favor. The guests took the initiative via Mindaugas Kuzminskas activity (11 points in the first quarter) and Will Cummings efforts. In the first quarter Loko gained double digit lead. In the beginning of the second quarter Alexey Shved and Jordan Mickey helped Khimki keep up but Loko brought the comfortable lead back. During the first half it was maximum 15 points and by the half time the score was 50:37 in Krasnodar favor.
However, Andrey Maltsev squad managed to improve. In the third Khimki held fatigued Kuzminskas and made 12:0 run, Sergey Monia started and finished it with his threes. Loko’s 16-point lead turned into 4 points.
The fourth quarter Kuban started with another run bringing double digit lead back. But Shved answered with 2 consecutive threes, and then Janis Timma supported it with another long-range bomb, 80 to 77 in Loko favor with 3 minutes left.

Key moment
Jordan Mickey managed to even the score with a long-range shot – 85:85. Overtime was expected: Mantas Kalnietis brought Loko up ahead with tough deep three over Jordan Mickey but Khimki answered with Monia’s shot. Kuban had only 7 seconds in their last possession. Nigel Williams-Goss got the ball but fell and then saved the ball. Drew Gordon gave the ball back to Williams-Goss and American Loko guard set the final score with half a second left. 92:90, tough win by Evgeny Pashutin’s team.

Hero
Mindaugas Kuzminskas. The majority of his job he did in the first half but it was the reason why Loko managed to gain a comfortable lead making Khimki chasing. Kuzminskas spent almost 38 minutes on the court and scored 34 efficiency points.

Stat
15 assists – Mantas Kalnietis was extremely close to the season-high (17 assists), that he set himself in October game against Zielona Gora. 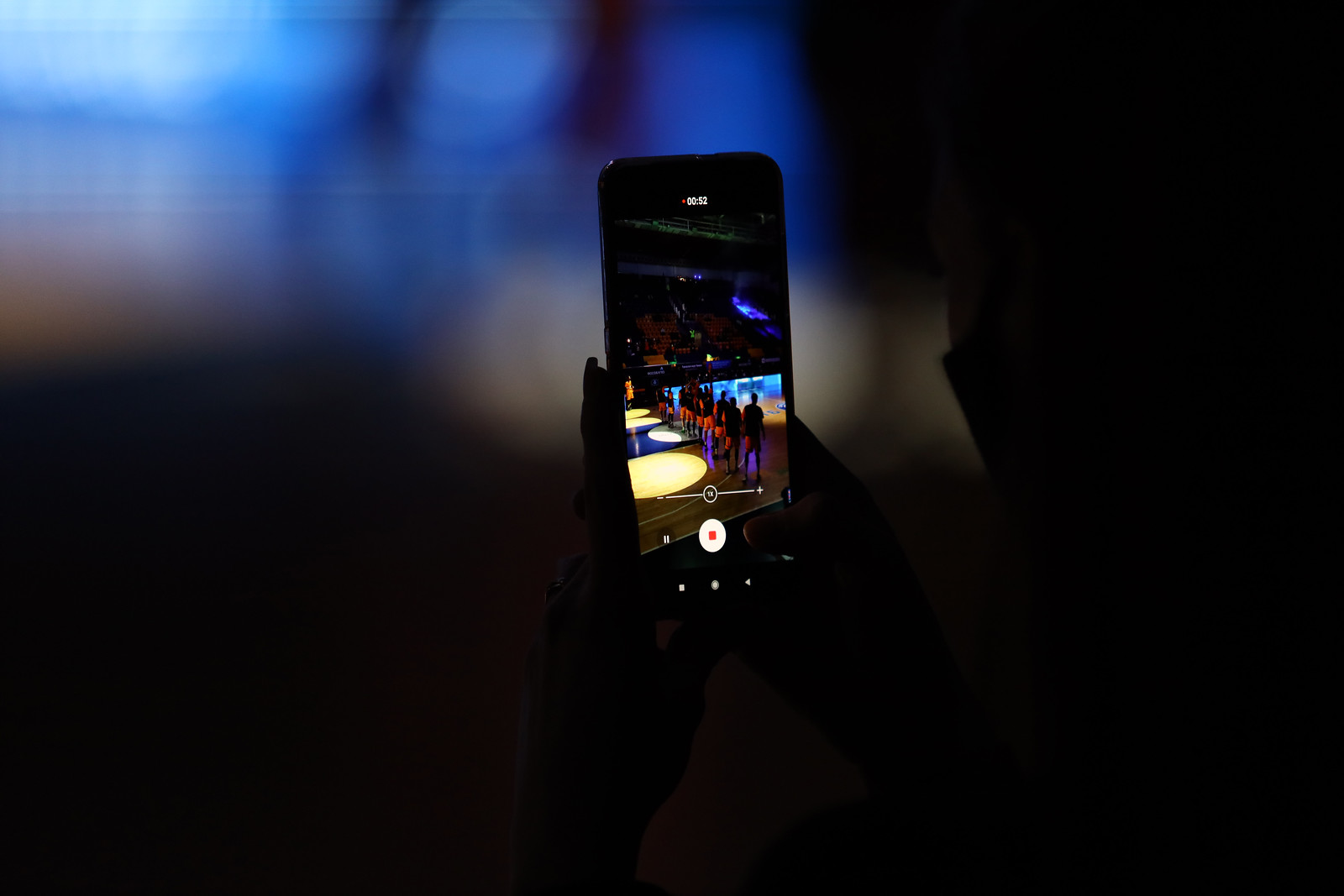