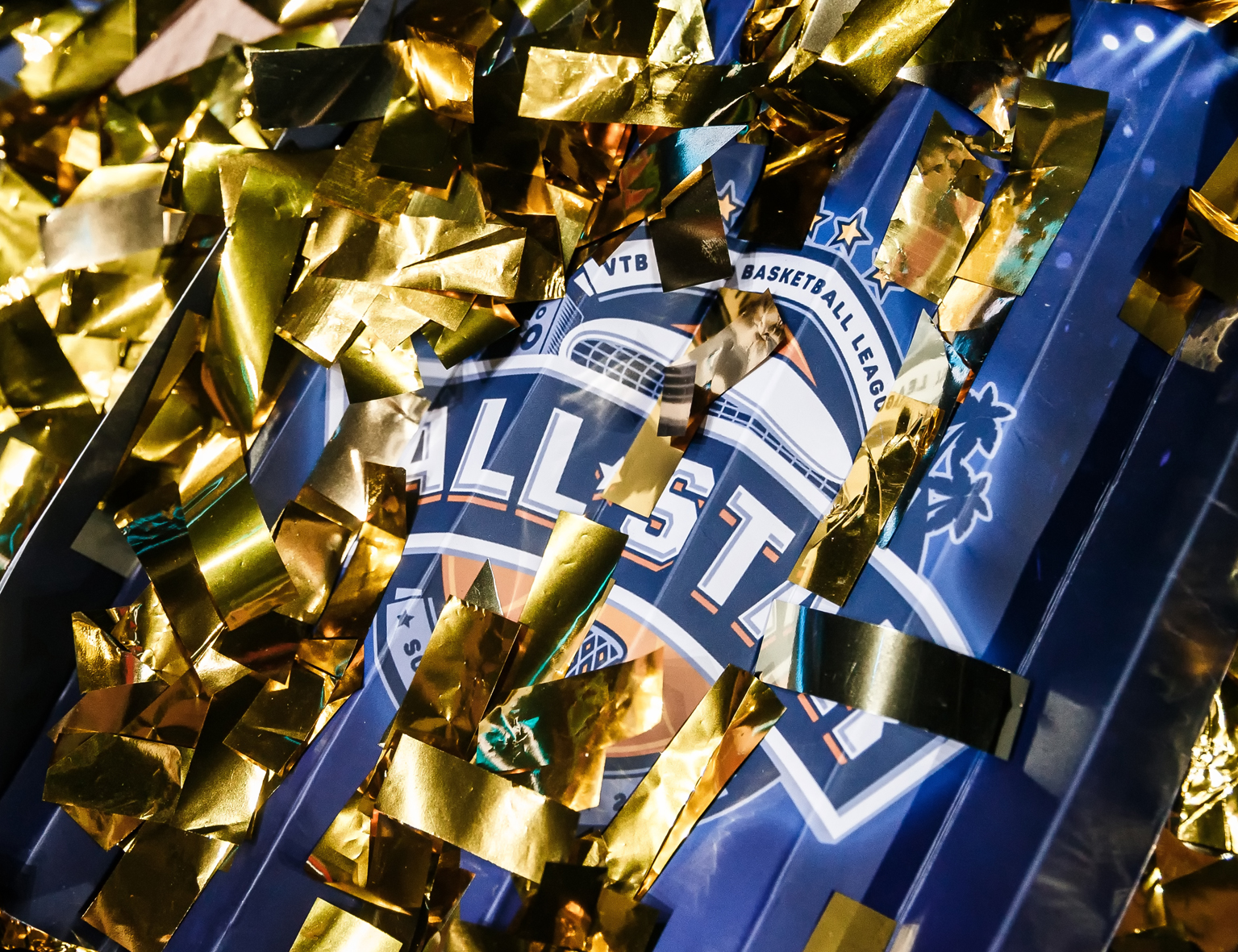 Fan voting for the All-Star Game, which began on December 6, closed yesterday at noon.

Based on the results of the vote, the League has released the 66 nominees for the 2018 All-Star Game, which will be held on February 17 in St. Petersburg and features a Russian Stars vs. World Stars format.

League general director Ilona Korstin:
– The first stage–the fan vote–is complete. We received more than 200,000 votes on Facebook and Vkontakte, almost three times more than last season! It’s wonderful to see that interest in the All-Star Game is growing. Russian fans weren’t the only ones to actively support their favorite players; for example, there were a lot of votes from Kazakhstan and Belarus. Alexey Shved and Sergey Karasev took the top two spots on the Russian Stars team as expected. Nizhny Novgorod’s Petr Gubanov, who’s having an excellent season, came in third. On the World Stars team, Astana’s Justin Carter, one of the League’s top scorers, was the surprise top vote-getter. CSKA’s De Colo was second and UNICS’s Quino Colom finished third.

Leading Russian and foreign journalists will participate in the second stage of voting. They will be asked to create the Russian Stars and World Stars rosters, which will each feature 10 players. One important condition of the process is that no more than two players from a single club can be on a team. Like last season, in addition to 20 media outlets, two highly-regarded TV commentators, Vladimir Gomelsky and Roman Skvortsov, will have a vote.

Once the voting is complete, we will release the rosters. On February 5, the head coaches selected by the League will name the starting lineups.

Nominees to play in the All-Star Game:

% – percentage of votes cast on social media for the most popular Russian and international players on each team.