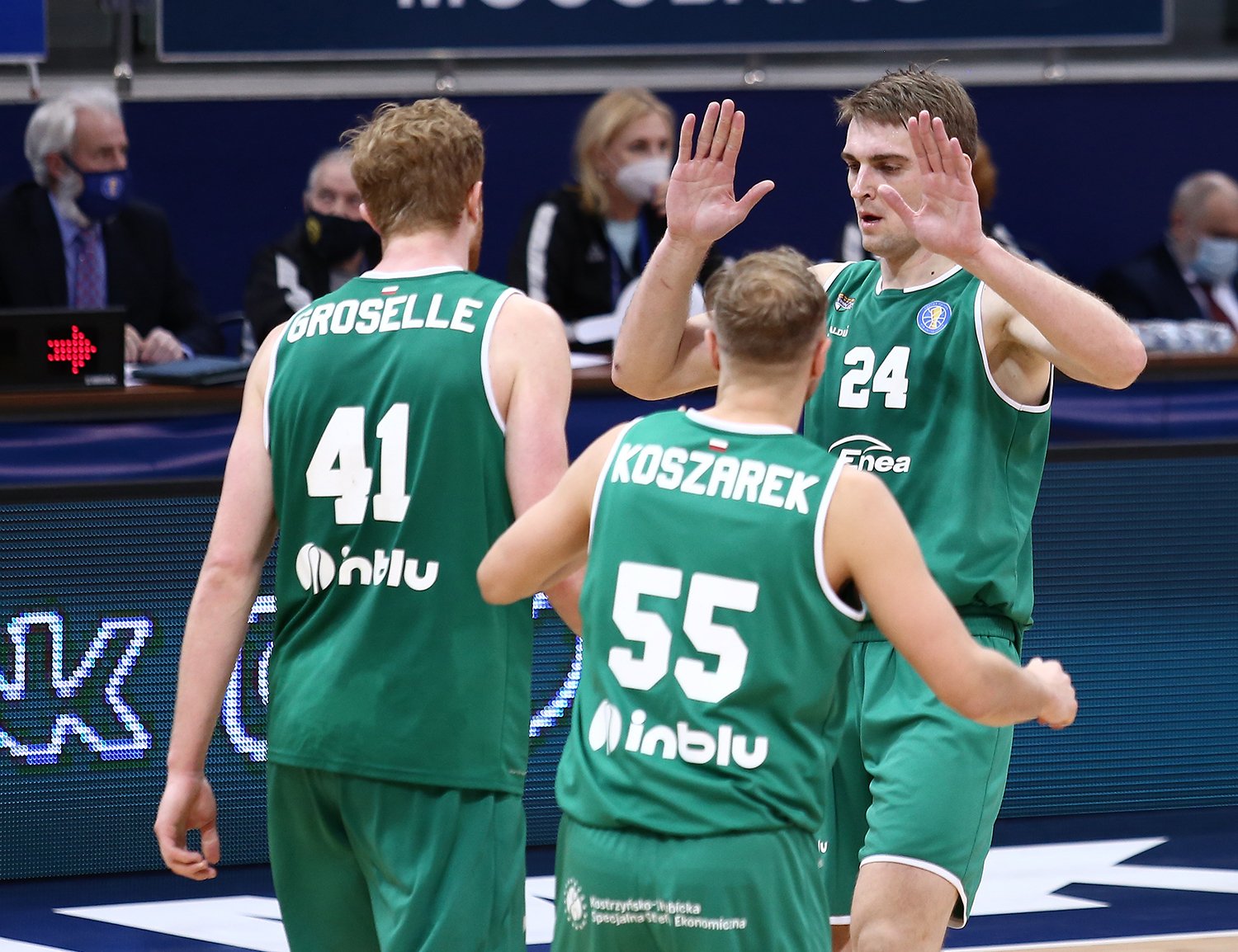 The Polish club’s general manager talks to Sports.ru about the reasons for his successful season in the VTB League and about Iffe Lundberg’s move to CSKA.

How much are you satisfied with your VTB League season?
We never thought, we will be able to repeat the same sixth place we had after 2019/2020 season. Everything happend for a reason. We spent with the coaches hundreds of hours for scouting players during the offseason. Zan Tabak build a great team, during the season we add Rolands Fremianis and Kris Richard. These moves were also crucial. Guys worked their asses off, they survive all of crazy trips like walking trough Russian border after seven hours spend in a team bus, to get to the other bus to Kaliningrad or like coming back from Saratov during Christmas. They sacrificed a lot We played 73 games during 2020/2021 season. We beat CSKA by the game winner of Kris Richard and UNICS at home, we also beat Khimki on the road. It was cindirella story, we have a luck too, but the main reason of the success is the hard work of every employee of our team.

Are you satisfied with what you get out of playing in VTB League? Any thoughts on the next season – is Zielona Gora going to stay in the competition?
We will stay in VTB United League. Playing there was an idea of our owner Janusz Jasiński who is always thinking two steps ahead.

VTB is a great opportunity for us to be an attractive place to go for players. Our team budget is one of the lowest in the league, but Zan Tabak showed that even without that, we can be successful. He was is a great coach for us, mentor and the leader. The whole organization learned from him a lot.

Iffe Lundberg had a standout performance in Zielona Gora. Did you ever regret you let him go for like (reportedly) 250k euros?
Of course we regret. We were forced to do that, but owner Janusz Jasiński had doubts if we should let him go. When Iffe came to the office with information that Lokomotiv wanted him, Mr. Jasiński said he needs to stay and he deserved better club than Lokomotiv. He was absolutely right. Our financial situation wasn’t perfect during the season, because we didn’t have this year even one dollar from the city of Zielona Góra, which never happend before. On the other side, we broke a great team by letting the best player go. With Iffe and Marcel we were never lost the Polish finals, even when they were played in the “bubble” in the city of our rival Ostrów.

You said that it’s what small clubs do – they sell their stars to the big ones. Do you think it’s the right path?
I think its the right path. Why CSKA called to us? Because we did a great job by signing Lundberg and giving him the primary role. Why CSKA also called to us? Because there was nobody even compared to Iffe on the free agent market. They have the luxury to buy the best players. Our path its to biuld competitive roster of young and hungry guys. Players with chip on their shoulders (just like Marcel Ponitka). We need to work two times harder during summer when we are building the roster. We are not signing guys who are over their peak and just want to earn a good money because of their names.

We are small club with big ambitions and a pretty good history of promoting the players.