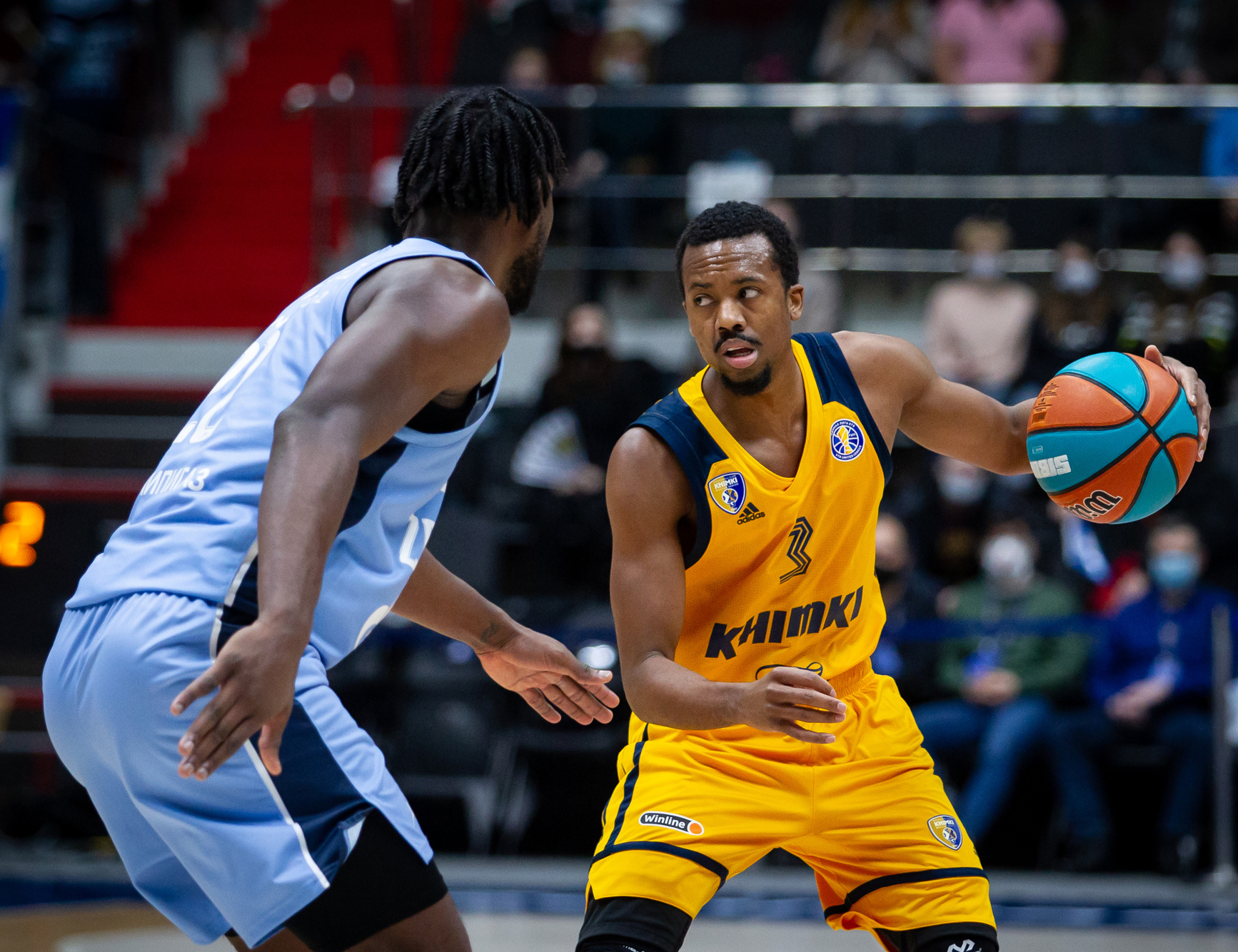 Story
Zenit (15-2) after an away victory against CSKA approached the game as a leader. Khimki (7-8) were 7th and fighting for play-off. Khimki, that were playing with cut roster lost Alexey Shved before the game. But they still managed to fight hard.

The guests managed rotation well: on first minutes Errick McCollum and Jordan Mickey were active, in the end recovered Evgeny Valiev was good off the bench, in the second quarter Sergey Monia was shining, he scored 12 points by the half time. Zenit also had some recovered players. Alex Poythress had 20 points by the half time. The teams played at a high pace allowing only minimum score differentials – 41:39 in guests’ favor.

In the third quarter the game hasn’t changed a lot. The game was even and Kevin Pangos’ three with 5 seconds left brought Zenit up ahead. Important thing was that Poythress was fouled out, it was complicated by Arturas Gudaitis’ absence.

The game was decided in clutch, that was forced by Will Thomas accurate shot – 64:64.

Key moment
The clutch repeated the game’s story. After Pangos, Thomas and Andrei Zubkov makes Zenit’s advantage was eliminated by McCollum. Both teams in clutch were shooting threes, but if leading in threes percentage Zenit were missing them the American hit three of those – 77:71 with 28 seconds left.

Petersburg started to foul intentionally, it game them a chance. After Baron’s three with 6 seconds left (78:80) Anton Ponkrashov hit only one three. Zenit had 2 time-outs and only 2 seconds to shoot but Austin Hollins was close with his half court shot… but Khimki stood and took revenge on Zenit and settled in Top-8. Petersburg still leads.

Hero
Errick McCollum. Despite his efforts McCollum hit his first field goal only in the second half. He recovered for his misses in the ending, when he hit 3 threes and blocked Billy Baron. The American scored 16 points and 4 assists.

Errick in 4th Q vs Zenit:

Comments
Zenit head coach Xavi Pascual:
– Congratulations to Khimki. We feel like we did everything we could to lose tonight. We made lots of defensive mistakes. At offense we didn’t hit free throws, threes, layups. We made tones of turnovers, including one in key moment. McCollum scored 3 threes in tough situation and we didn’t hit 2 open shots. If you don’t deserve to win you lose. Tonight we deserved the defeat, that’s true.

Khimki acting head coach Andrey Maltcev:
– We spent good game. I told guys that we should play like a team tonight. It was crucial, we played like a team: somebody played well, some didn’t but the key was that we showed defense against Euroleague team. I’m happy for Petersburg guys who pleased their family and friends at home in Khimki jerseys. 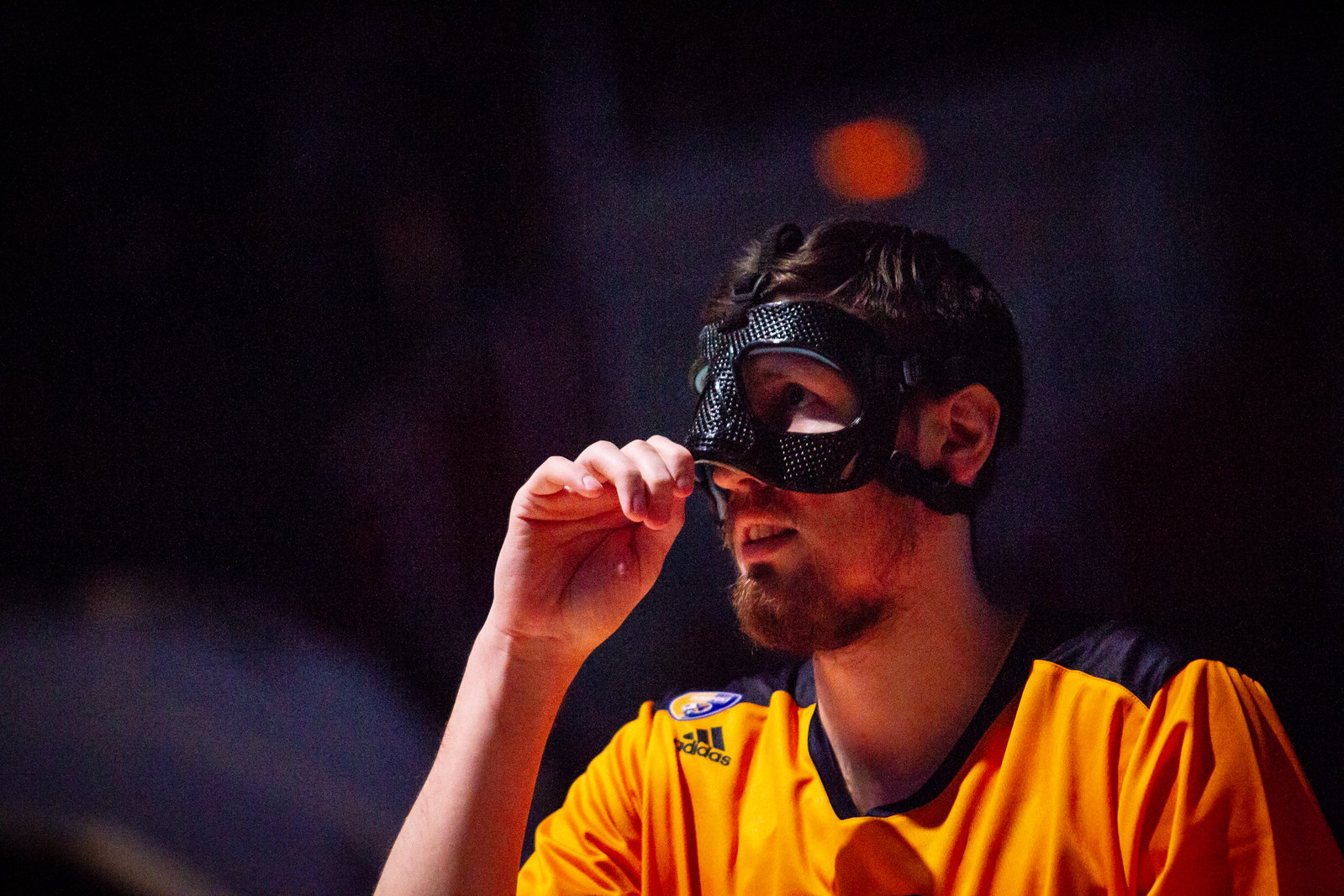