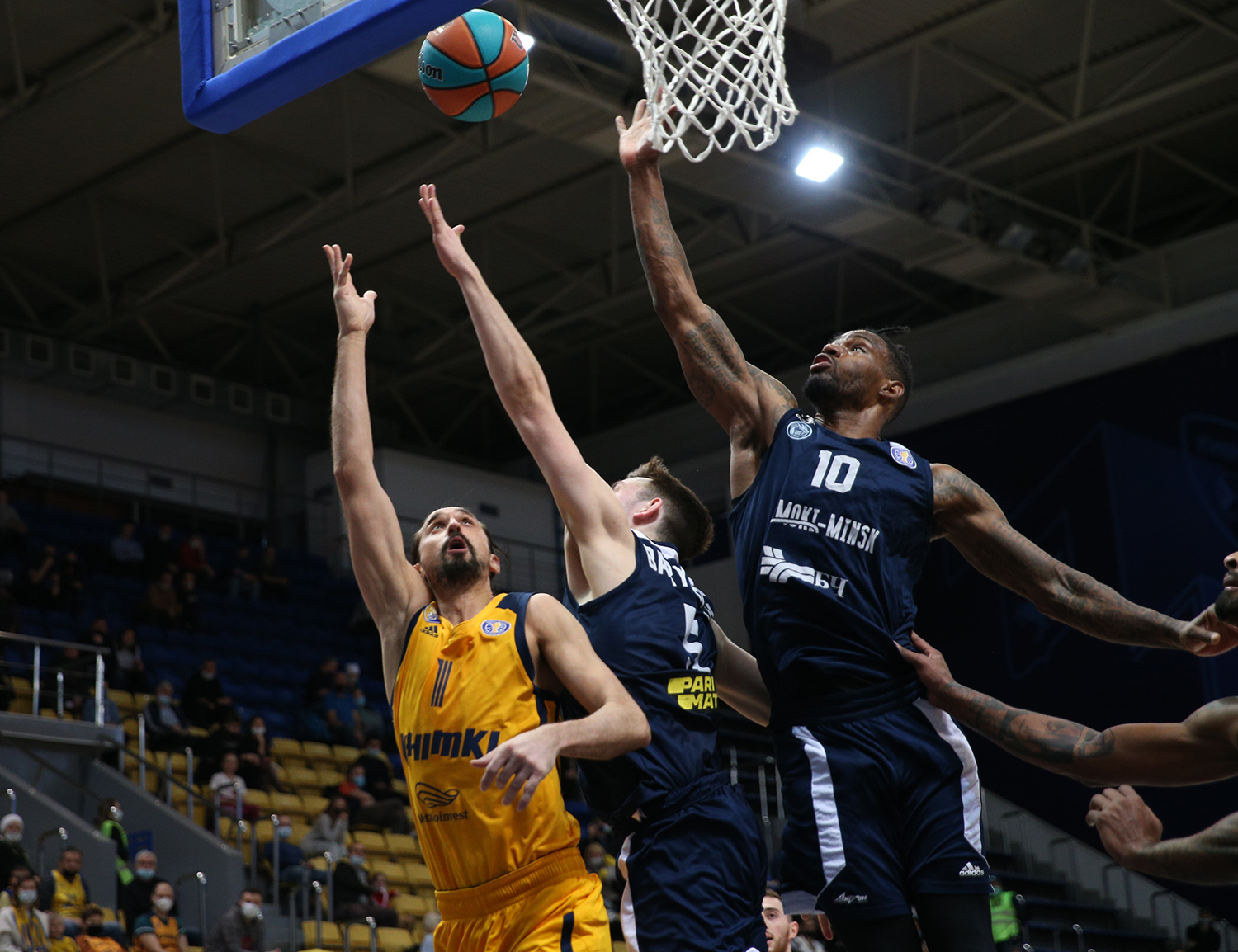 Story
Khimki with 9-9 record were 7th in standings, the team fight for play-off seed improvement. Tsmoki-Minsk (2-16) with 8-game losing streak were the last team.

The majority of the first quarter was controlled by guests, they were hitting lots of shots from downtown. Khimki took over the initiative in last quarter’s two minutes not allowing the opponents to get a bucket, Alexey Shved and Jordan Mickey brought the team up ahead – 20:14. In the second quarter Khimki continued to increase the pace. They started the quarter with 10:0 run. Shved was on fire, he hit 3 threes and scored 12 points. Moscow team gained comfortable 16-point lead by the half time – 49:33.

Key moment
Drives by Derek Cooke gave Tsmoki-Minsk a hope to come back. Khimki took over the game again after Sergey Monia’s three who inspired another 8:0 run. Increasing the lead to 20 points, Khimki haven’t lost the control over the game and made it to confident victory.

The success let Khimki get to positive record back – 10:9.

Hero
Jordan Mickey. The big was useful on both ends of the floor. In 27 minutes on the court Mickey scored 17 points, 10 rebounds, 3 assists and 4 blocks.

Stat
2016 – this year was the last time Alexey Shved started on bench (October 23 2016). The game against Tsmoki star guard started on the bench as well but anyway he became the top scorer of the game (25 points).

Comments
Khimki acting head coach Andrey Maltsev:
– Today we won for the first time in a long period at home with support from our fans, I want to thank them. I’m happy we sticked to the gameplan. Obviously, we weren’t perfect but won every quarter and showed good basketball overall. The opponent gave us a hard time, acted actively with fast breaks, the game was nervous at some point. I’m happy for Shved, he came back after injury and proved himself. The team played well showing team chemistry, 25 assists say all about it.

Tsmoki-Minsk head coach Rostislav Vergun:
– I think the strongest won tonight. I have nothing to blame my guys for. We were fighting to the end but due to reasonable causes we are weaker than opponents like Khimki. 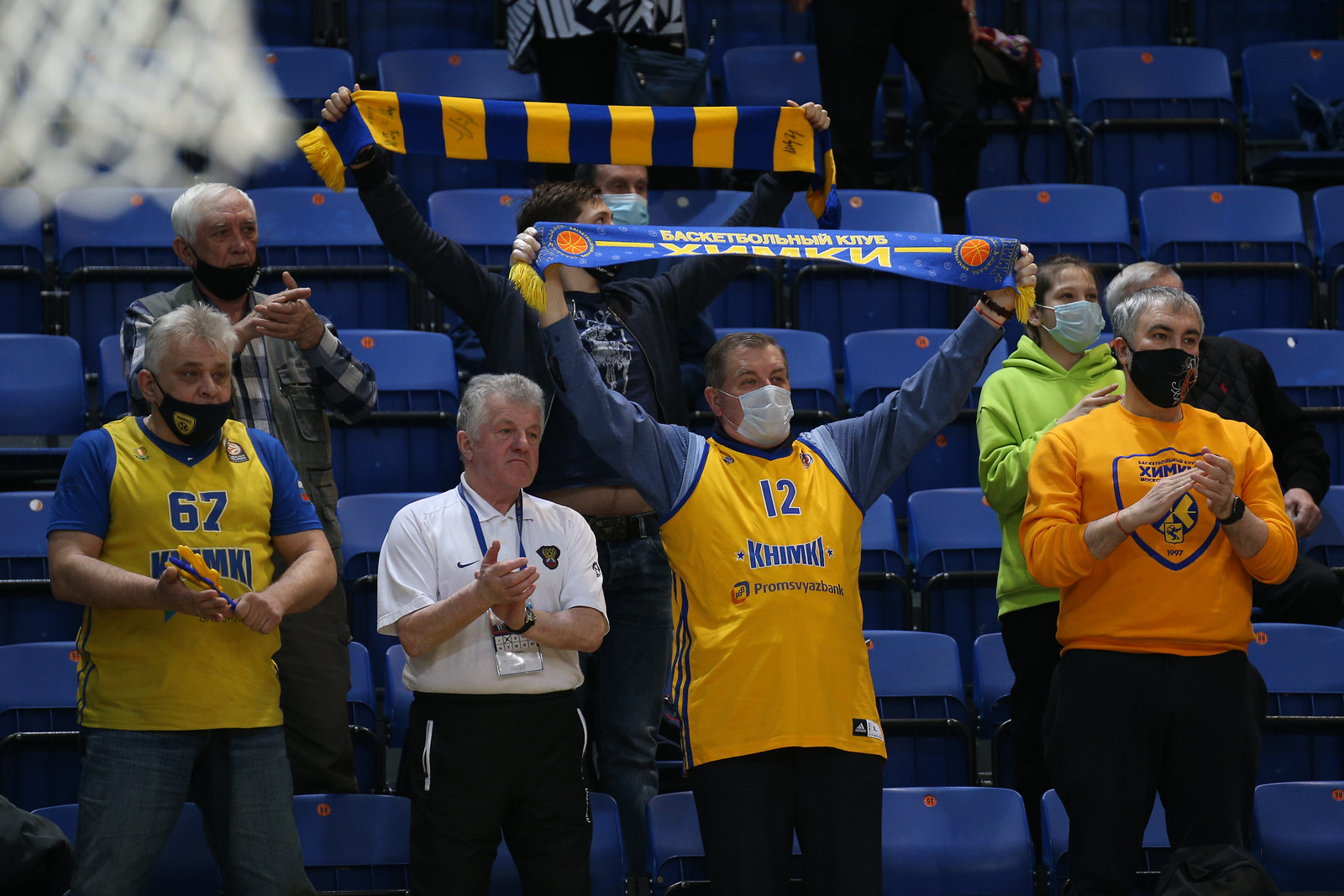