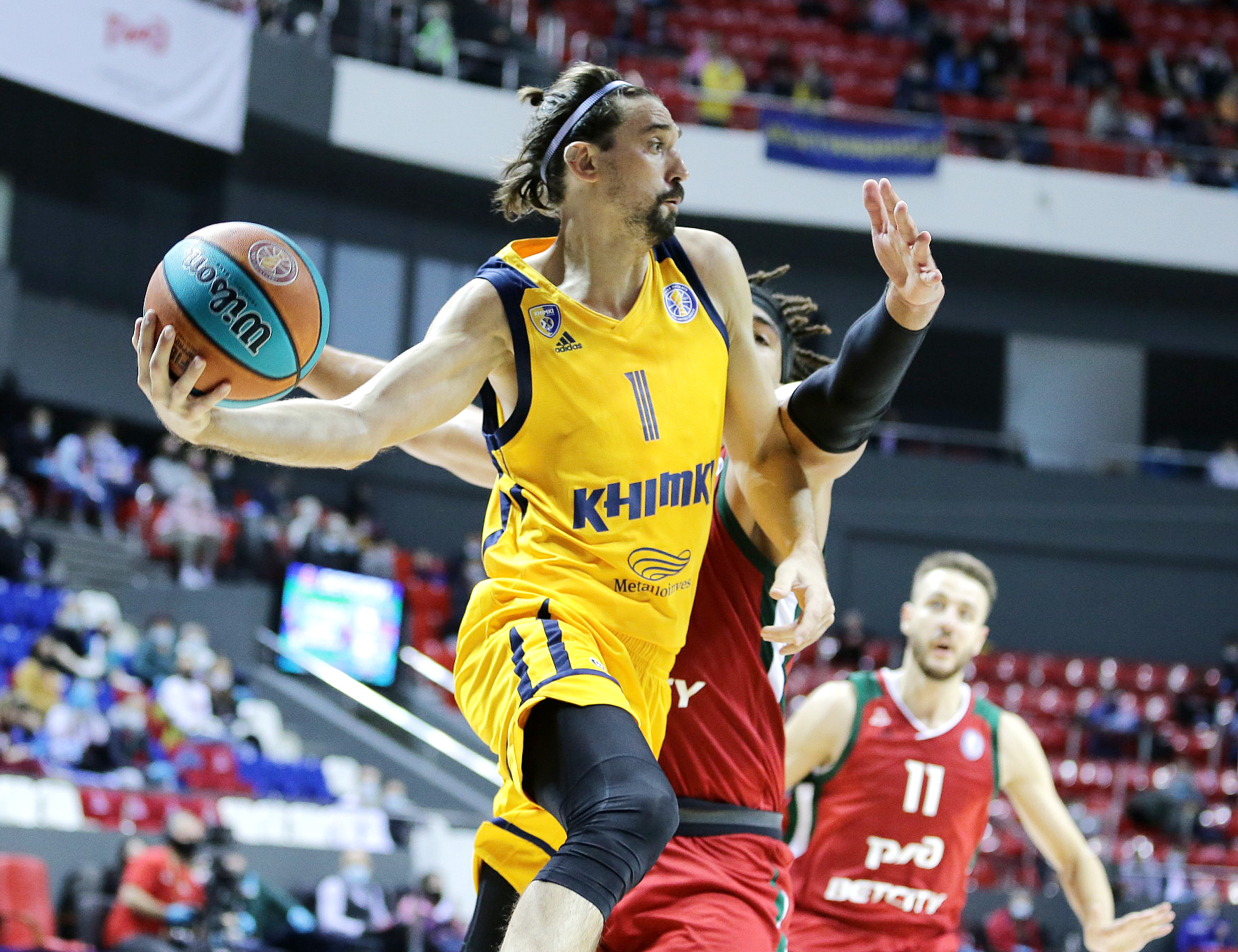 Story
The game between Lokomotiv-Kuban (8-3) and Khimki (4-5) opened 2021 year schedule. The teams had losses: Loko have Mindaugas Kuzminskas and Will Cummings injured, Khimki have Jonas Jerebko, Sergey Monia and Jannis Timma injured. Egor Vialtsev stepped on the court as Khimki’s captain. 35-year old guard was the main hero of the game’s start that was high-scoring. He scored 13 points hitting 4 out of 4 from the field. The hosts headed by Mantas Kalnietis were trying to fight – 31:27 in Khimki’s favour.

Khimki continued to rule the game in the second quarter, the team were close to the double digit lead for three times. The guests couldn’t maintain the lead and Loko were coming back each time. The main Kuban heroes were Jordan Crawford and Kevin Hervey who scored 8 points each. By the half time Loko were down by 3 points – 51:54.

After the half time Jordan Crawford scored 10 points in a row and brought Loko as close as he could. Khimki answered with Russian duo Alexey Shved – Sergey Karasev and were leading by the final quarter.

In the first 5 minutes of the fourth Crawford was on fire and scored 10 points more bringing Loko back to the game – 88:91 with 5 minutes before the final buzzer.

Key moment
There was no clutch. Khimki managed to hold Crawford and play tight at defense, in 5 minutes Loko scored only 3 points and all from the charity stripe. The guests did everything they wanted on the opponents’ half. After another Devin Booker’s dunk Shved and Voronov hit the threes. After a 9:0 run there were 100:88 on the scoreboard, Khimki took the control over the game and beat Loko for the first time since April 1, 2019. Khimki now have neutral balance and a play-off spot.

Hero
Alexey Shved. The guard spent 38 minutes on the court and was the main Khimki’s offensive option – 30 points and 12 assists. Shved was creative even in decisive minutes.

Stat
6 – amount of Loko’s wins in a row before the game against Khimki.

Lokomotiv-Kuban head coach Evgeny Pashutin:
– The game was tight. We allowed Khimki to score 102 points, 30 of them were scored by Shved. We tried different forms of defense, were using double team but Shved was on fire. Egor Vialtsev scored 16 points in the first half. We made some homework in the half time and managed to hold him but didn’t manage to hold Shved in key moments. He scored toughest shots. We made lots of turnovers in the ending. It is necessary to protect the rim to play at the level of Euroleague. We want to but still lack quality.

Khimki head coach Rimas Kurtinaitis:
– I am really glad that we started the year with a victory. The last year wasn’t a success but we understand that Lokomotiv haven’t had full roster. Now Loko are suffering the same things as we. Away victory against this rival is an achievement. 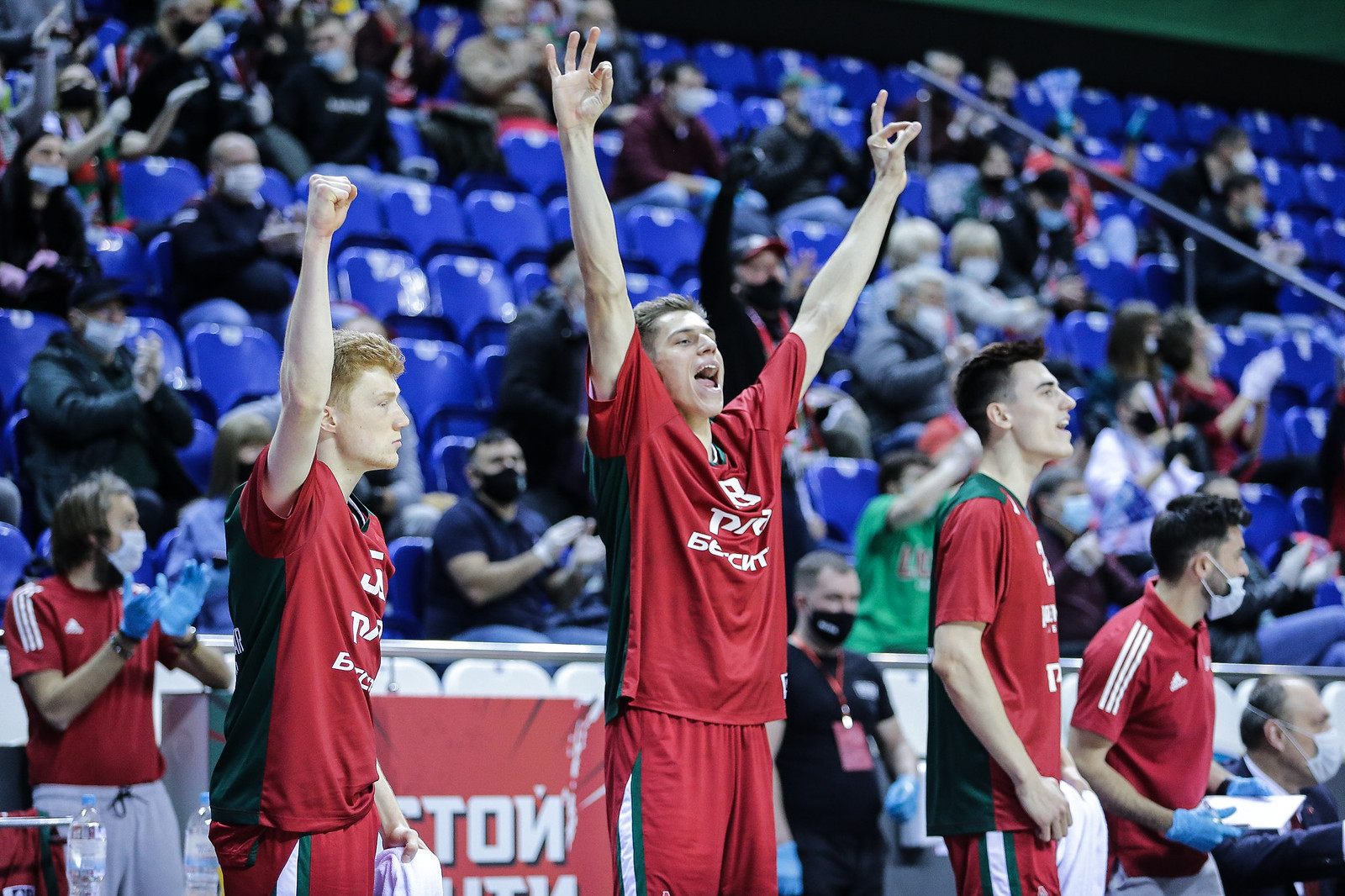