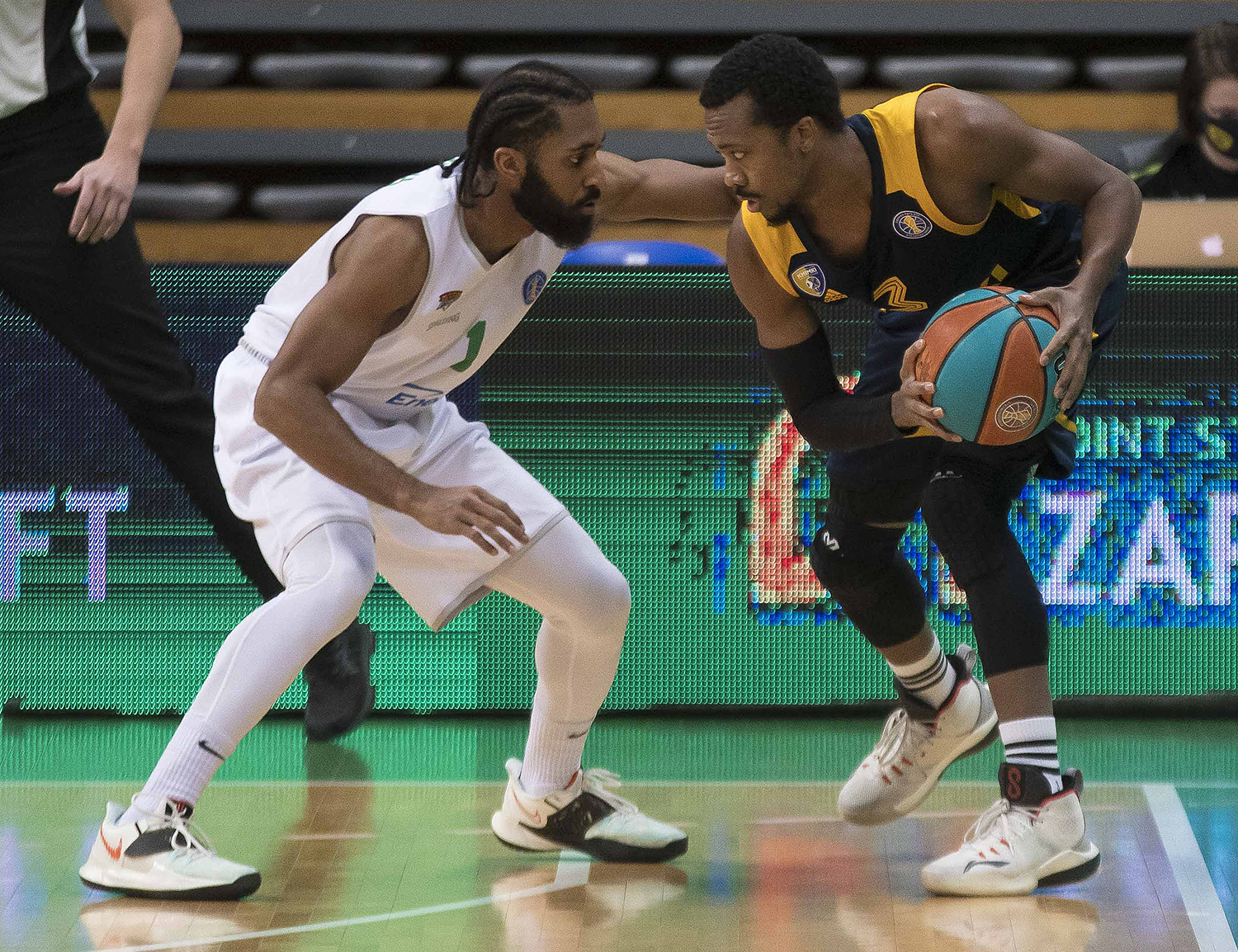 Story
Khimki came to Poland with revenge in mind: In February, Zielona Gora managed to defeat them for the first time in their history. However, serious roster shortages made that task difficult: Alexey Shved, the visitors’ leader, missed the game because of a back injury. The Poles, in turn, had to make up for an unexpected loss to Kalev in the last round. However, Gora’s main center Geoffrey Groselle missed the game because of an injury.

The visitors got off to a solid start. Khimki was able to shoot from beyond the arc, taking an 11-2 lead in the beginning of the game. The Russian team’s stout defense forced Zielona Gora to take difficult shots, which resulted in a low field-goal percentage. The home team hit only 4 of their 23 shots, allowing Khimki to finish the quarter with a 30-8 lead.

Eric McCollum was outstanding in the beginning of the second 10-minute: the guard first scored a three-pointer, then made a steal and gave a nice pass to Evgeny Voronov under the basket. Zielona Gora tried to turn the momentum of the game, but Khimki confidently controlled the play. In the absence of Alexey Shved, Sergey Karasev and Eric McCollum led Khimki The Russian-American duo scored 27 points in two quarters, while the visitors won the first half, 57-30.

Khimki came back from the break with even more energy. Three minutes after the break Egor Vialtsev’s three made the visitors a double digit lead, 66-33. The Polish team kept fighting and went on a 10-point run late in the quarter, but it didn’t help much to reduce the gap. In the final quarter, the teams played slow physical basketball, which was to Khimki’s advantage. The Russian team was able to take revenge on Zielona Gora for their home loss, 89-70.

Hero
Errrick McCollum was the most outstanding player on the Russian roster. The American guard scored 18 points with 42% of his shots from midrange and 50% from beyond the arc.

Stat
13 from 26 Khimki’s shots from beyond the arc were on target. High three-point accuracy was the key factor in their victory.

Comments
Zielona Gora head coach Zan Tabak:
– From the first moment we were not able to physically respond to this game. Also shots that we’re normally making weren’t falling in today. In last part of the game we’ve been missing lay-up after lay-up and open shot after open shot. When you put these things together, you have result as we had today.

Khimki acting head coach Andrey Maltsev:
– We’re very happy with first half, it was very good with offence and defence. In second half we controlled the game, I gave chance to younger guys and we won the game. 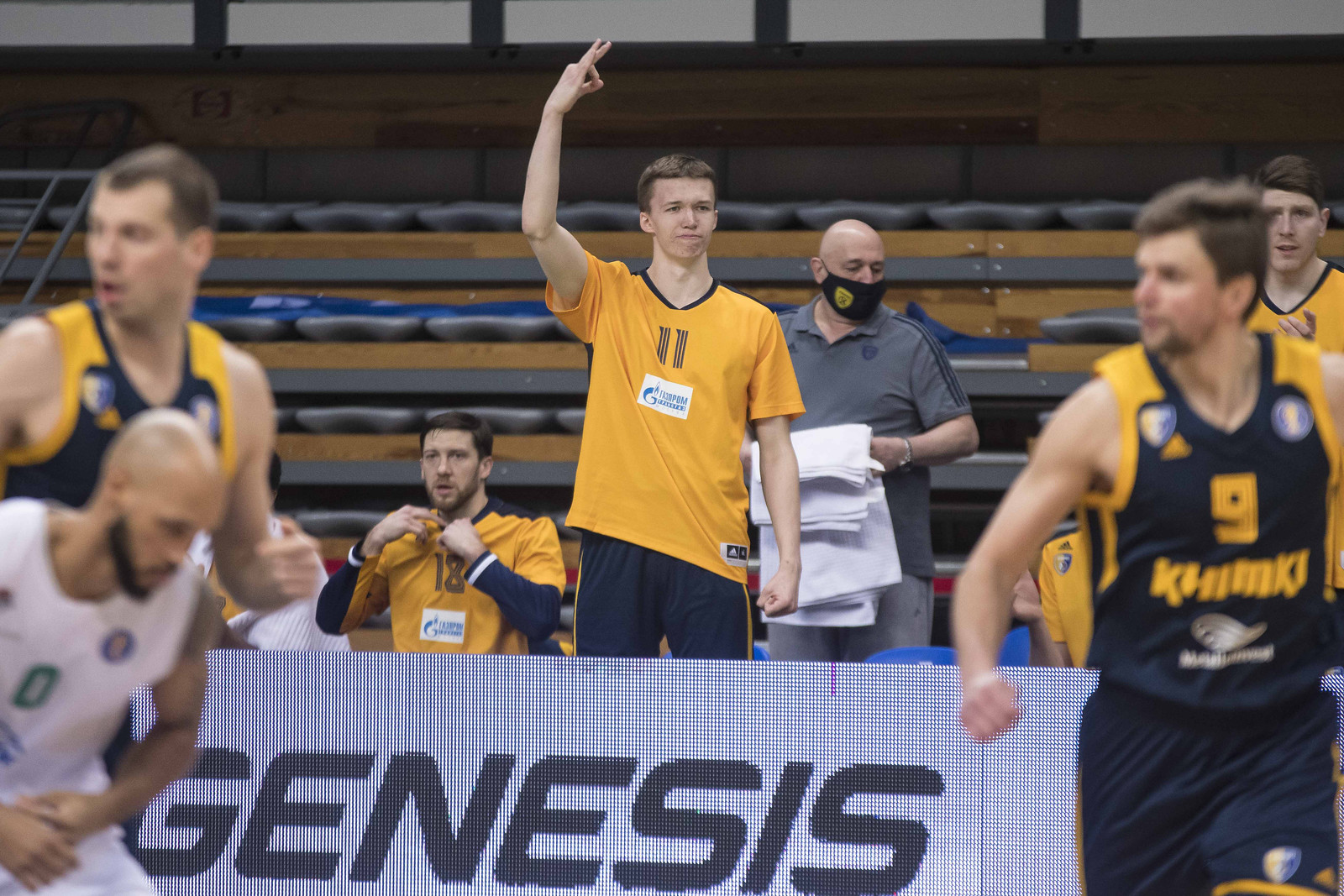