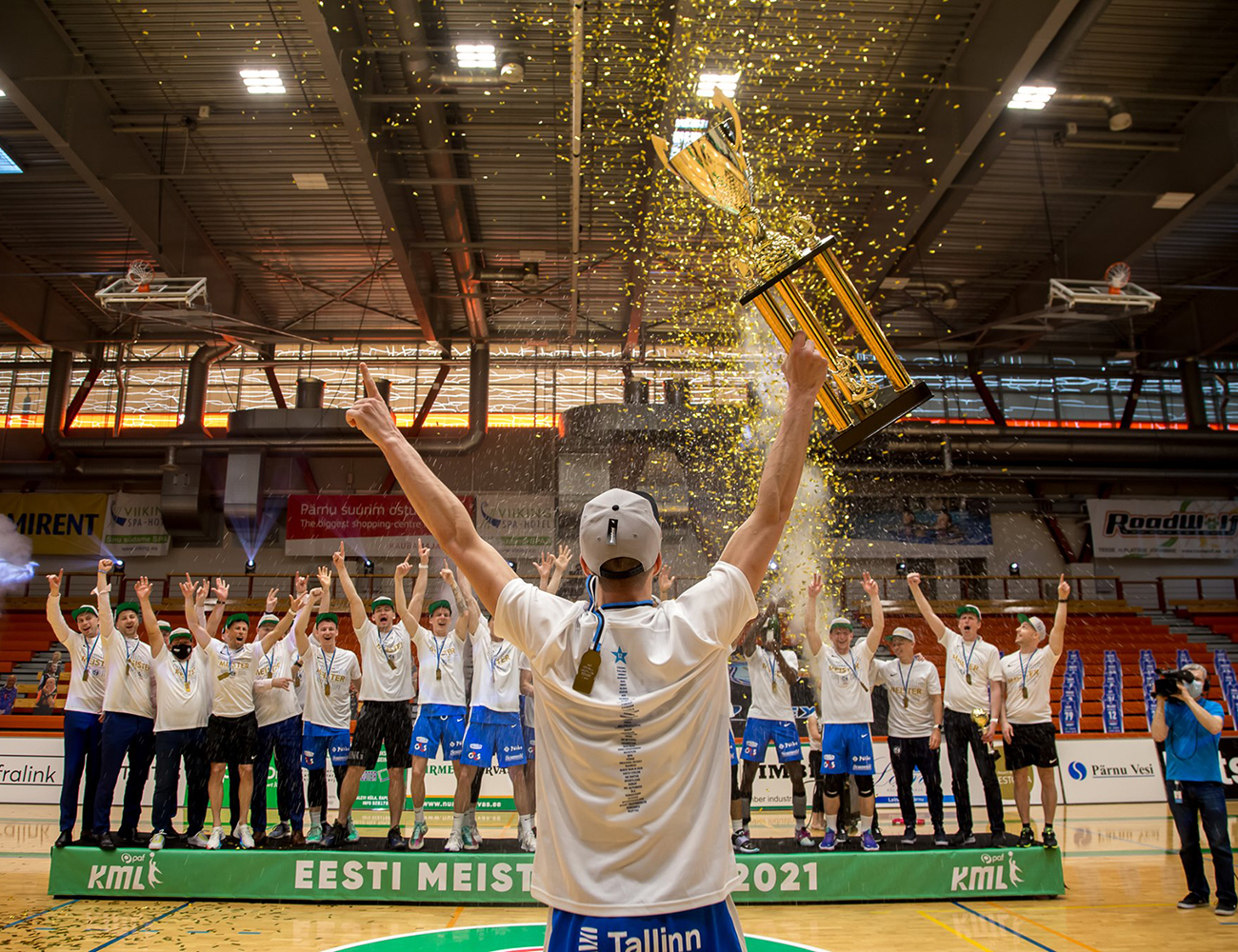 This is the 5th straight Estonian championship for Kalev and its 12th overall.

Kalev guard Chavaughn Lewis was named the Finals MVP. Roberts Stelmahers became Coach of the Year. Marcus Keene, Janari Joesaar & Devin Thomas were selected to the Team of the Season.