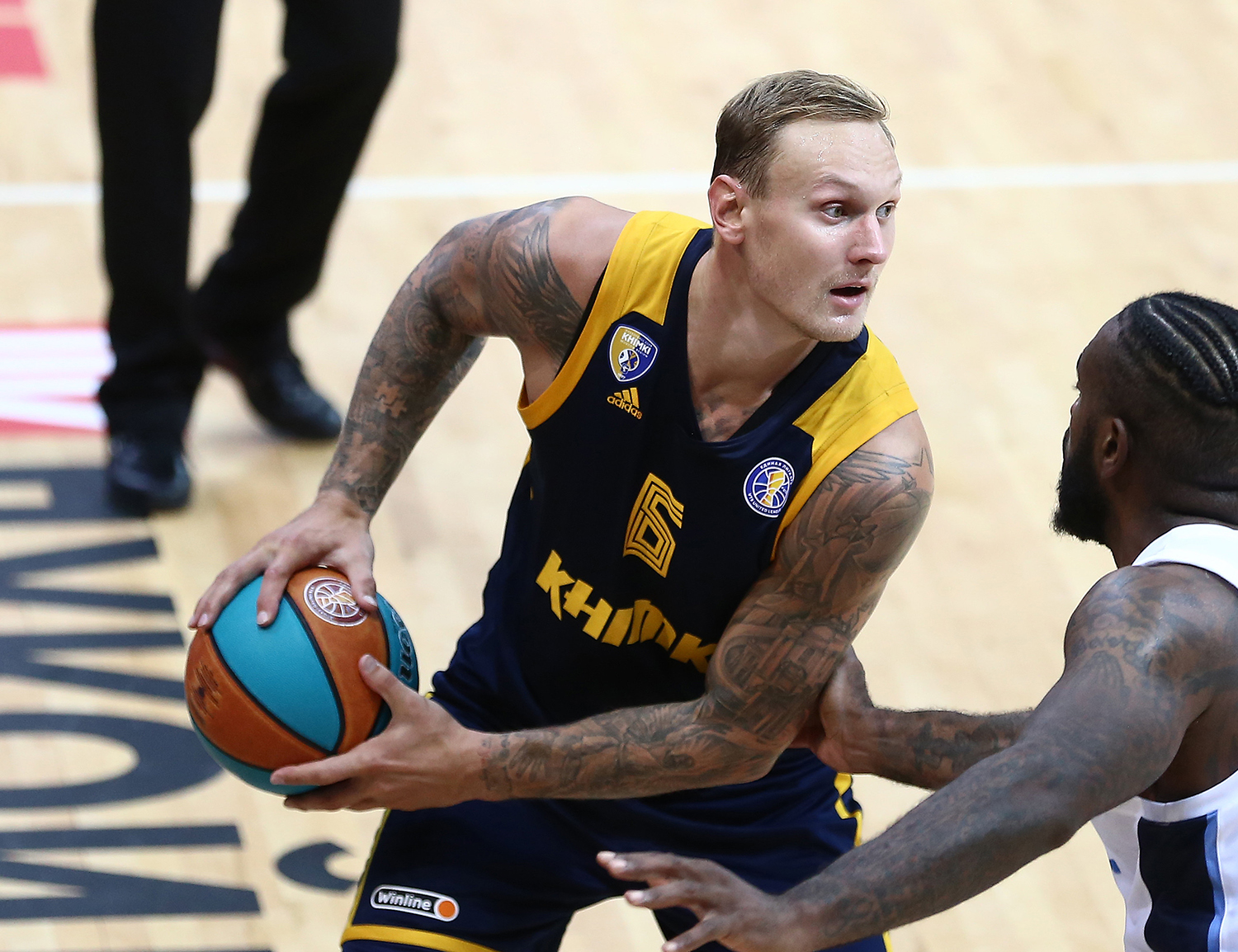 UNICS announced the signing of Janis Timma. The agreement with the 29-year-old Latvian forward is signed for 1 month with the extension possibility until the end of the season.