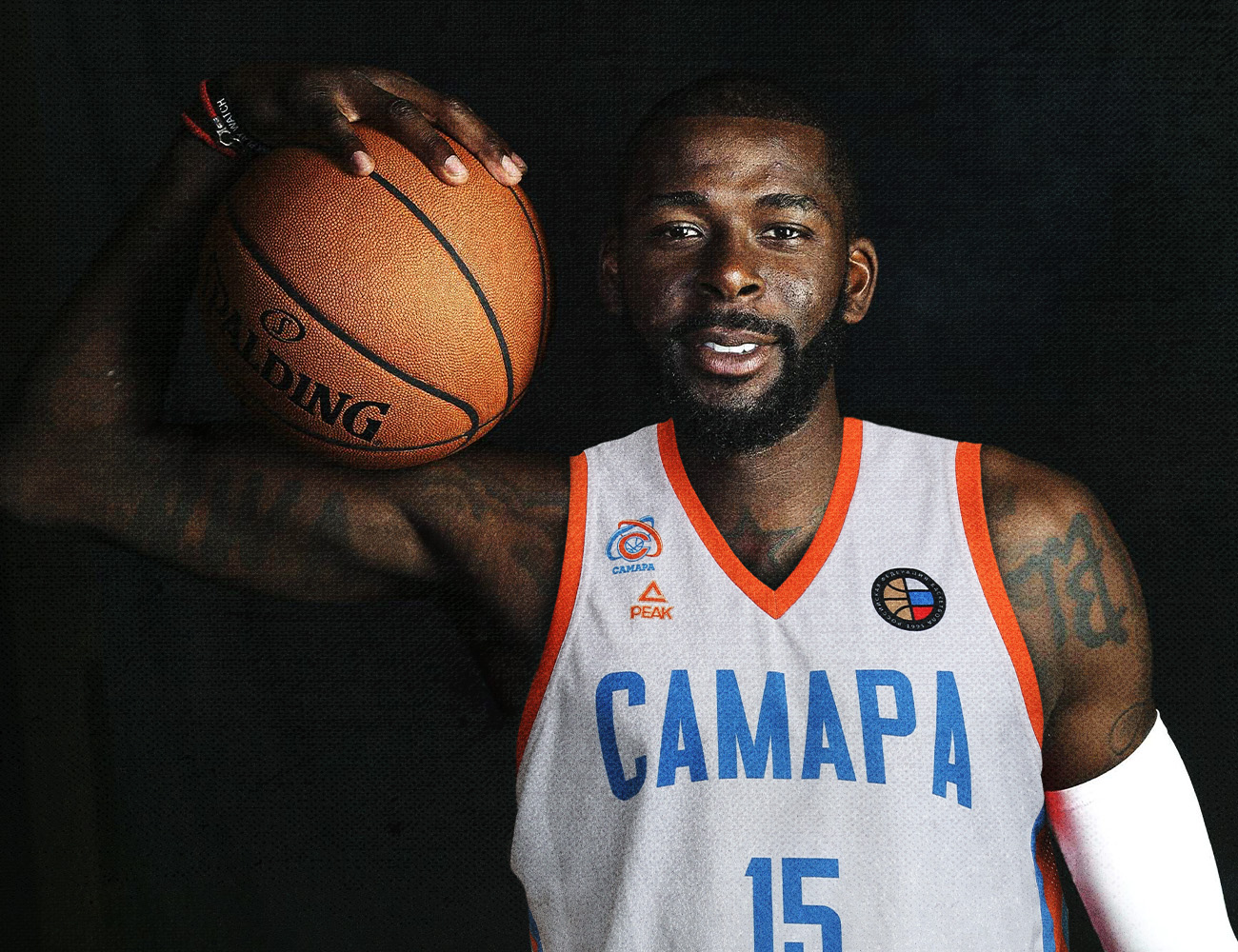 Russian teams are without European tournaments for now and legionnaires have recently left the country. The new VTB League season has prepared a changed format with a lot of games and teams still manage to attract strong players to their rosters. The strengthening of Samara illustrates that the upcoming season can be outstanding.

Samara is back to the League

In June 2015, Krasnye Krylia announced that they would not be able to play in the new VTB League season due to the arena’s requirements. In the same year the team under Sergey Bazarevich coaching won the Russian Cup, the Eurochallenge and was no longer exist. And even though Samara’s first attempt to return was a year later, the comeback had to wait for a long 7 years. Now a big arena has finally been built in the city and the application has been approved, Samara basketball is returning to the VTB League. The team with the history dates back to 1976 has been playing in the Super League since 2013 after numerous renamings.

In June, after the long-awaited invitation to the League, Samara president Kamo Pogosyan said that the team was going to bet on young Russian players and the main transfer was coach Sergey Bazarevich. At the same time, the goal for the debut season to reach the playoffs. It became clear soon that it would still be solved by slightly different players.

“The only James we need”

Miami Heat is famous in the NBA for its ability to find and uncover less-known players. In 2015, James Ennis became another confirmation of the magical qualities of the Heat system. The 50th number of the 2013 NBA Draft who played in Australia and Puerto Rico broke into the league rapidly. In the first game, the forward almost destroyed Rasual Butler from the Wizards, an epic and-one poster was officially recognized by the NBA as the best of the season.

Hyped Heat fans wrote in the comments referring to LeBron’s recent departure: “Ennis is the only James we need.” Around the same years, I tried to follow the example of Miami and playing fantasy basketball on the PASPN engine – a raw but the best of its kind creation where the conditions are as close as possible to the real from the point of view of the NBA agreement, and there is a separate Russian-language forum for discussing all issues. This is the reason for my most bright memory of Ennis after another powerful start to the season – now for Memphis in 2016 was desperately trying to sign everyone who had a place in the roster and could offer something more than a minimum contract. The forum was raging those days. Despite all my efforts, I didn’t manage to pick up James, there were a lot of people who were ready to offer more and get an unexpected boost.

Between his debut in the NBA in 2015 and getting into the Top-5 of the best free agents who remain without a team at the end of the 2021 offseason for some reason, Ennis ran off several decent seasons with a significant role in Miami, Memphis, Philadelphia, Orlando and Detroit. 15.9 points and 3.9 rebounds at the end of the season-15/16 for the Pelicans, a career-high 29 points against the Bulls in 2016 and push-ups after and-one long-range shot made by Boban Marjanovic in 2019, which were recognized as Top-3 Highlights of the team that season by Sixers fans, pleasantly complement the resume of Samara newcomer. In total, James played 395 games in the strongest league in the World (6.7 points, 3.3 rebounds, 36% from 3-point range), where he proved that he is a strong role player with defense and 3-point shot, often showing his athleticism and helped on rebounds and supported fastbreaks with pleasure.

The October 2021 tweet from Ennis with a call to sign him, as everyone thought, was addressed to the Lakers management. If you believe the rumors, they showed interest, but probably the forward was too young for that team. Ennis still received several 10-day contracts during the regular season, but gradually dropped out of the NBA. A year later James’ call was heard in Samara – the transfer of such a performer to a recent member of the Super League became a sensation not only for fans of Samara, but also could me nominated as of one of the most top-signings of the entire VTB League off-season. 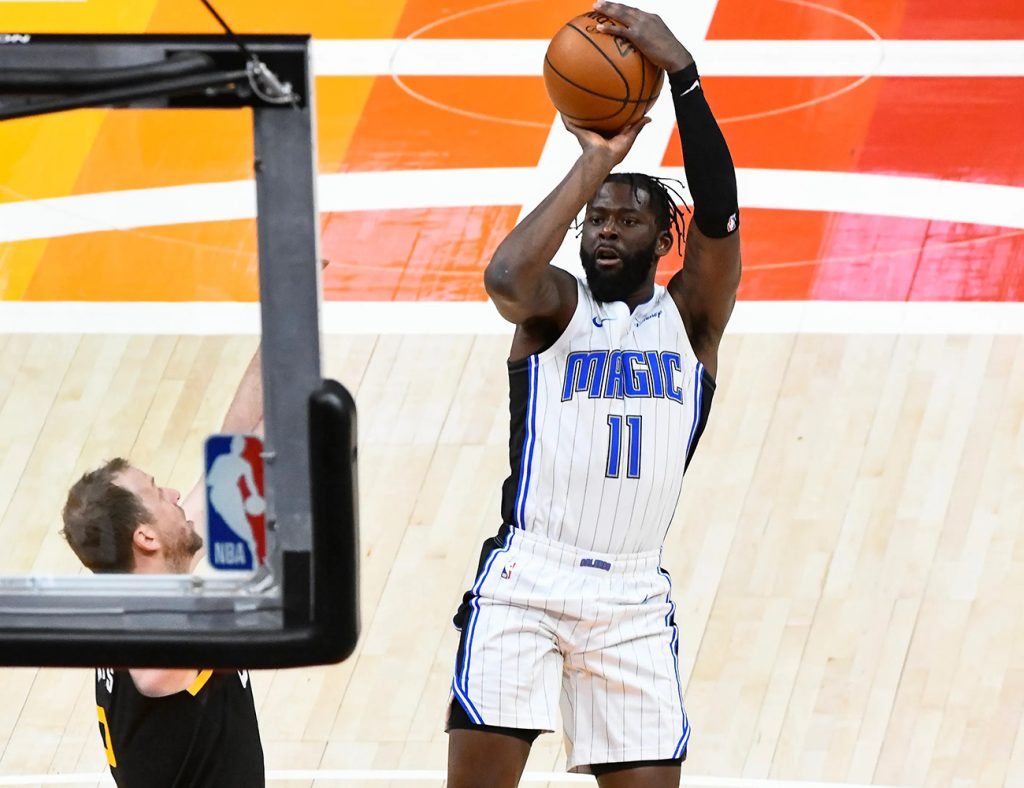 Before moving to Russia, Ennis managed to show that adaptation in European basketball and transformation from a role player to a performing leaser should not be a problem. Our hero spent the end of the 21/22 season in Hapoel Haifa where he had freedom and the opportunity to show his skills. In 9 Israel League games, the American averaged 14.3 points, 4.9 rebounds and 1.3 assists.

The signing of Ennis was not the only notable move of Samara on the transfer market. The first foreign newcomer of the 2022 offseason was Marcos Knight who was a decent player in the Euroleague’s team ASVEL and is especially known for preventing UNICS in the final EuroCup series in 2021. Then Samara returned to Russia another proven Euroleague caliber player KC Rivers who has playing for Loko, Khimki and Zenit. The 35-year-old American should help the newcomers not only on the court but also in the locker room. Isaiah Reese is expected to be the key point guard. As part of the London Lions, he got 16.4 points, 5.6 rebounds and 7.1 assists in the FIBA Europe Cup last season. Another player with a background in the NBA and Russia who will play for Samara is bigman Malcolm Thomas.

In June, Pogosyan apparently did not know yet that the realities would allow the team to strengthen with the highest quality Americans by European standards. And yet, speaking of Bazarevich as a key signing, he was not mistaken anyway. The Russian national team ex-coach returns to the club level after a 6-year pause. The ability of an experienced and motivated coach to adjust to a rhythm of work after a more measured activity in the national team and a creative pause since leaving it in October last year (in the new season, the schedule is especially fullfilled: 4 rounds, two games a week) and his skills do not cause any questions. 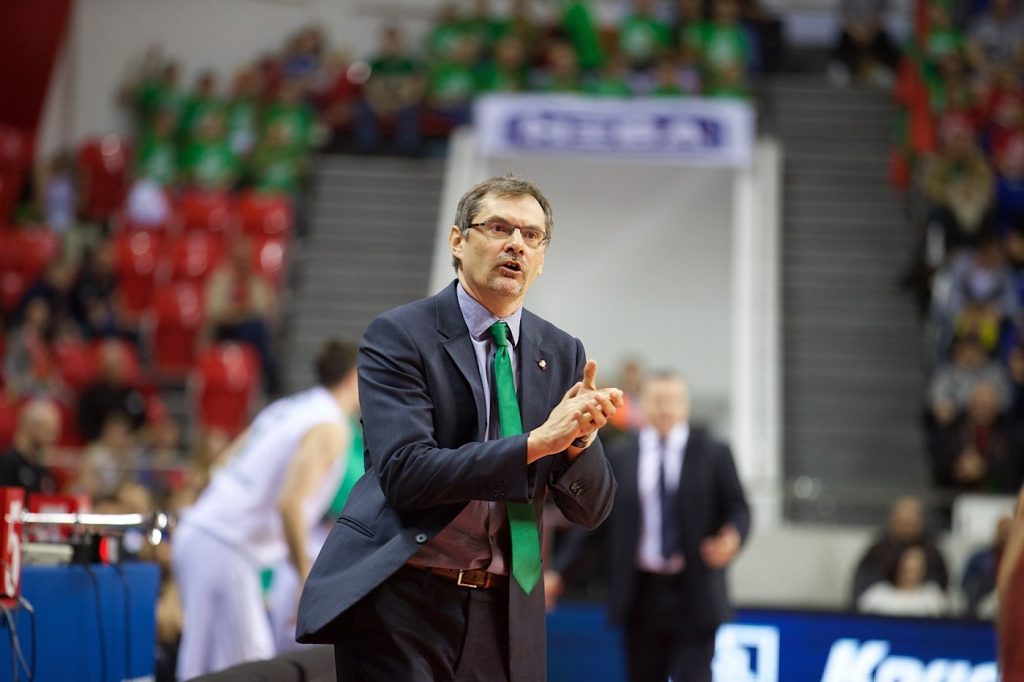 The expectations are following the example of the national team, he will take risks and open up unexpected players to the World (recall Grigory Motovilov and Anton Kardanakhishvili). I would like to see non–standard moves from Sergey even off the court – he is a bright and charismatic specialist, most of his statements have become proverb.

Samara has been waiting for a long time for the opportunity to return to the VTB League and did it with a lot of noise in the transfer market and showing that such teams are not going to be satisfied with no names. The Samara team have assembled a powerful roster featuring James Ennis and Sergey Bazarevich will try to organize a support group for them from talented local players as well as to add in the newcomer a traditional fast and interesting style of play.

Against the background of CSKA and Lokomotiv Kuban signings, which are modest by the standards of these teams (Zenit and UNICS have worked in the usual style and stand out from the rest so far), forums are discussing the possibility of Samara pushing Krasnodar out of the Top-4 and especially hyped people even claim that 2-time Super League champoion is able to battle against Army team, who are rebuilding and are not in a hurry with key signings. We will get answers on the second game day of the new season on October 3, when an intriguing team from Samara will play against the Moscow team with an unusual status of vice-champion.