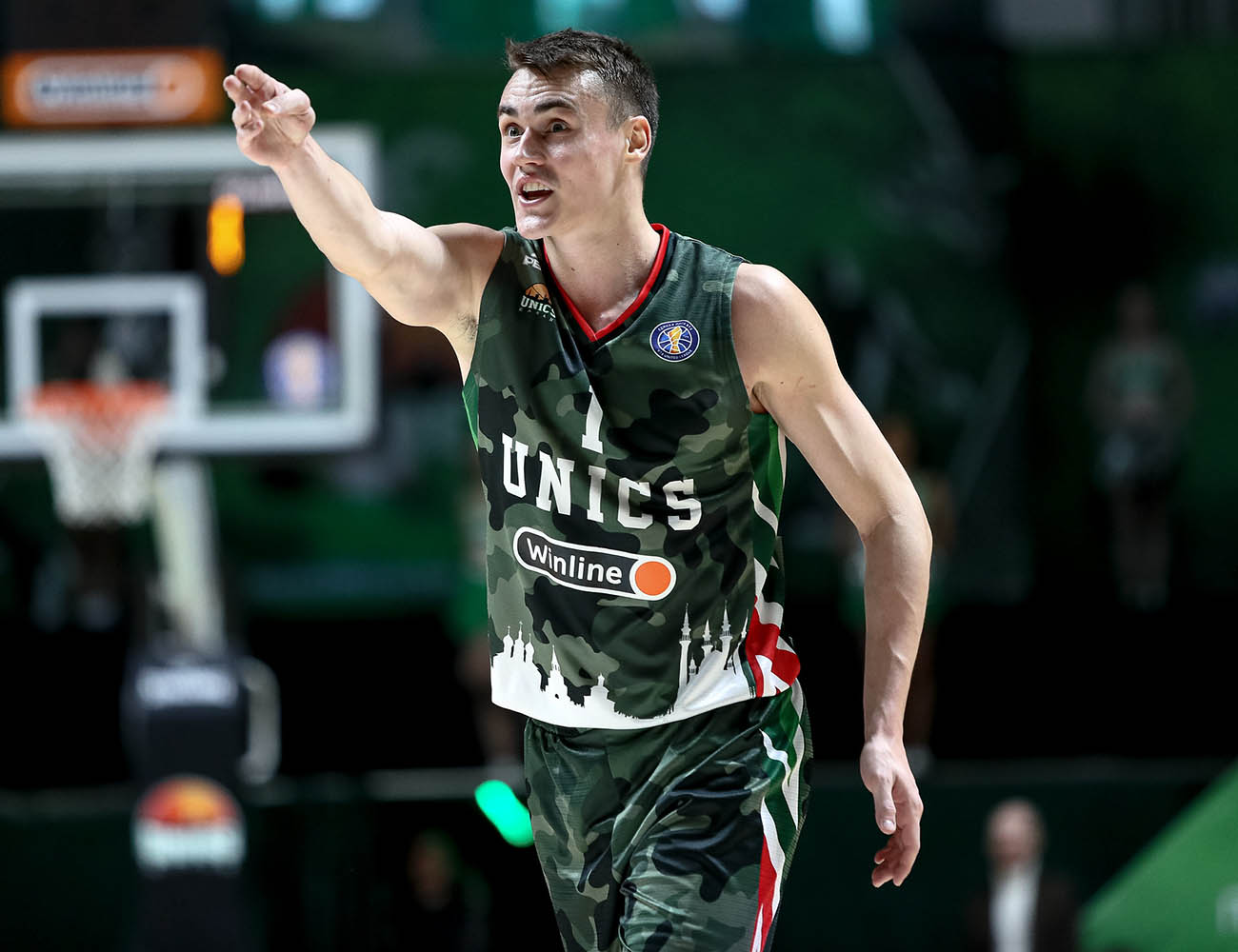 The regular season first stage is over: the Top 6 teams went to Group A and automatically received playoffs spot and other 6 teams will compete in Group B for the remaining 2 places in the Top 8.

Here are the key numbers of the regular season first stage:

132 games in 110 days included the first stage of the 2022/23 League season. On average, the League team played a game once every 5 days. At the second stage of the regular season, which will start on January 28 and end on March 26, each team will play 10 more games.

9 games of the first stage ended in overtime. Enisey played OTs most often: the Krasnoyarsk team had 3 overtimes, and in the home game against Pari NN (82:90) there were 2 overtimes. 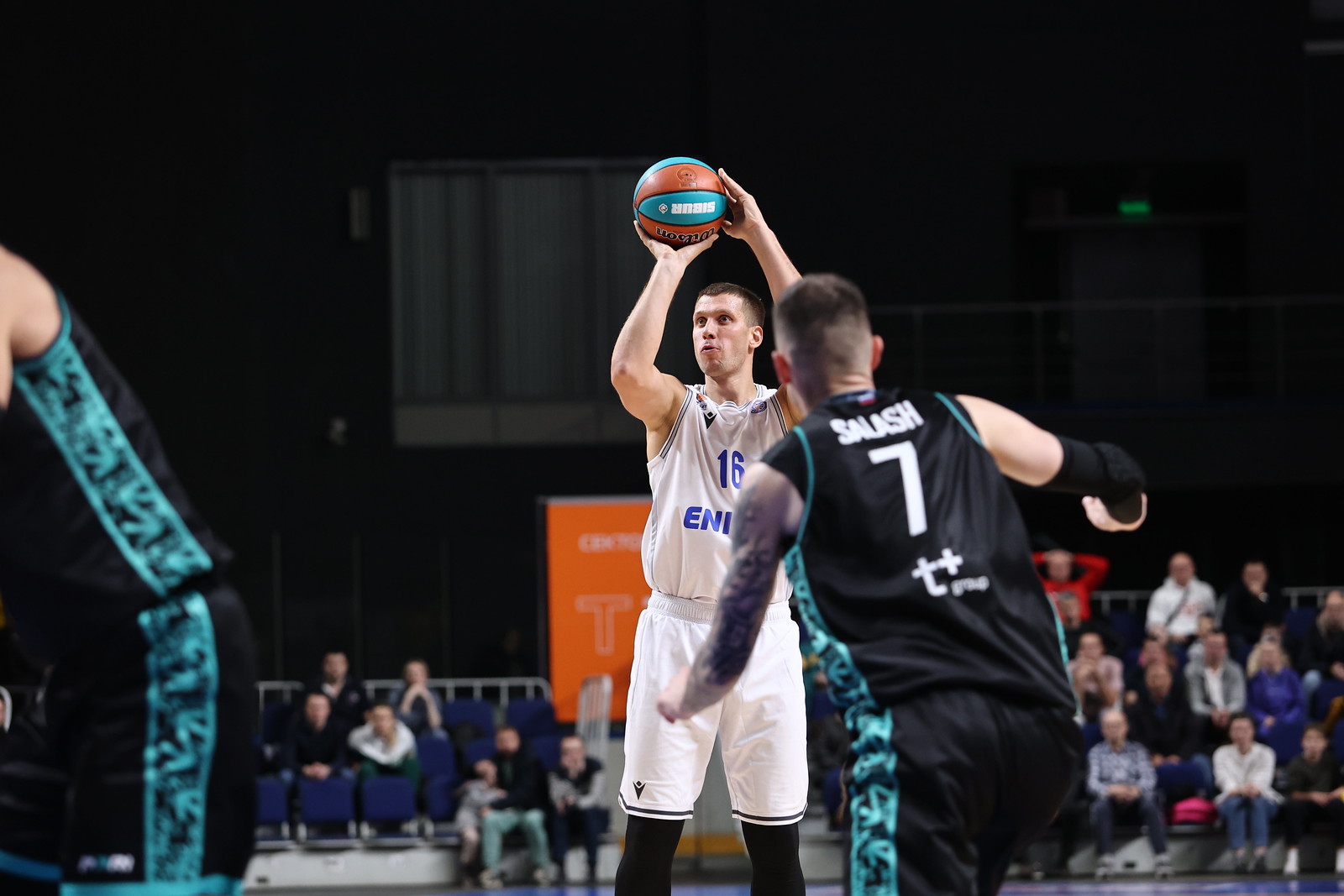 20 – point comeback was made by MBA in a home game against Zenit (76:75). This comeback became the biggest of the season. In second place is PARMA–PARI, which trailed by 19 points to Nizhny Novgorod Pari (85:83).

98.4 points were scored by CSKA on average per game – this is the best performance in the first stage. At the moment, this is also the League best, and the closest competitors are Khimki and Loko (2015/16 season) with 95.5 points per game.

Zenit let opponents score 71.1 points per game – this is the best defense at the first stage. The St. Petersburg team closest competitor is UNICS, which allows rivals to score 72.0 points per game. 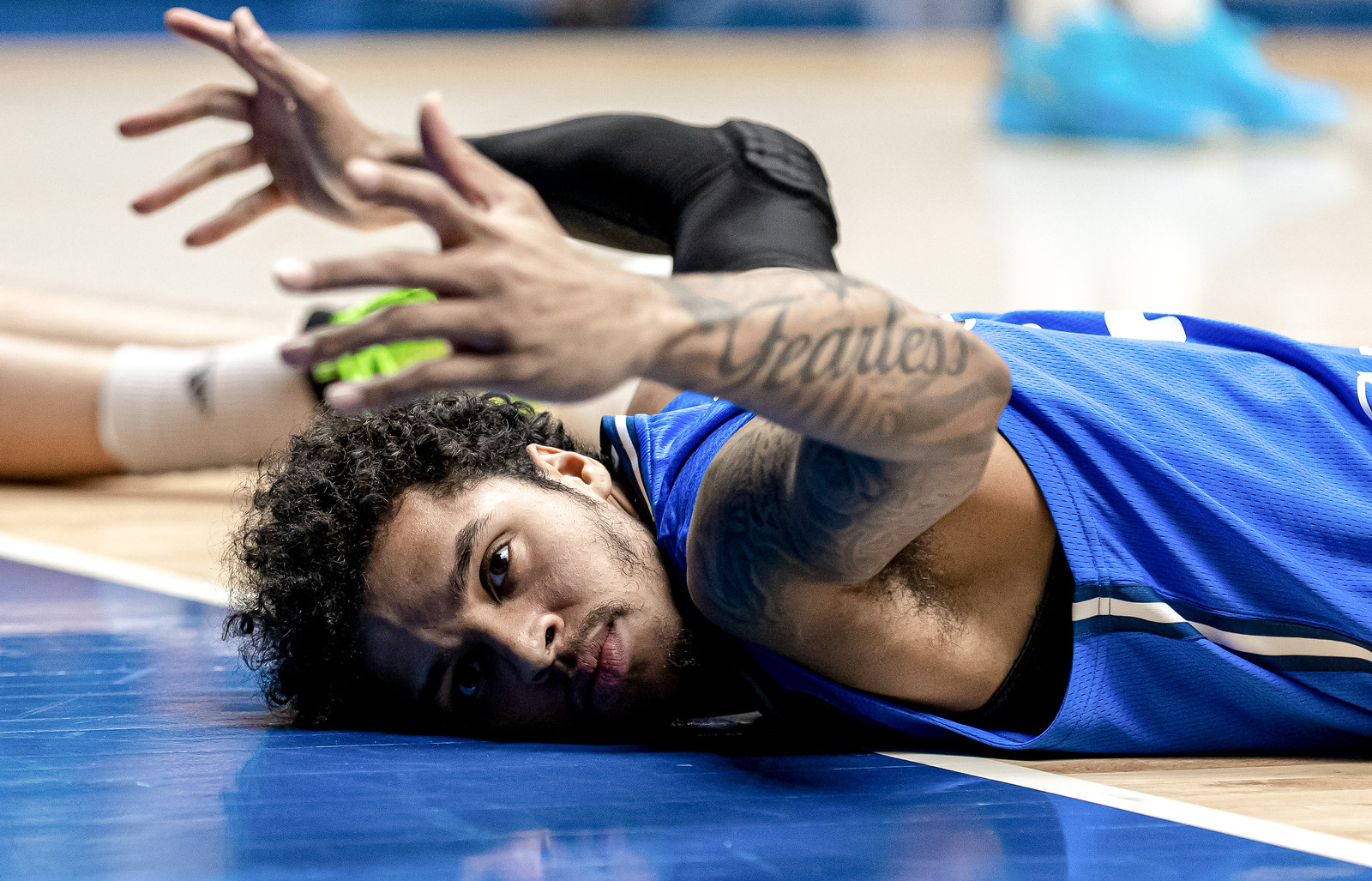 8 times CSKA center Nikola Milutinov got into the Team of the Round. This is the best among all the League players. Alexey Shved was there for 7 times and Andrey Martiuk and Thomas Heurtel have 6 each.

15 – so many times PARMA-PARI forward Mailk Dime was in the Top 10 Plays of the Round at the first stage. He can be considered as the most spectacular League player at the moment. In second place is Jalen Reynolds with 14 Top Plays moments. 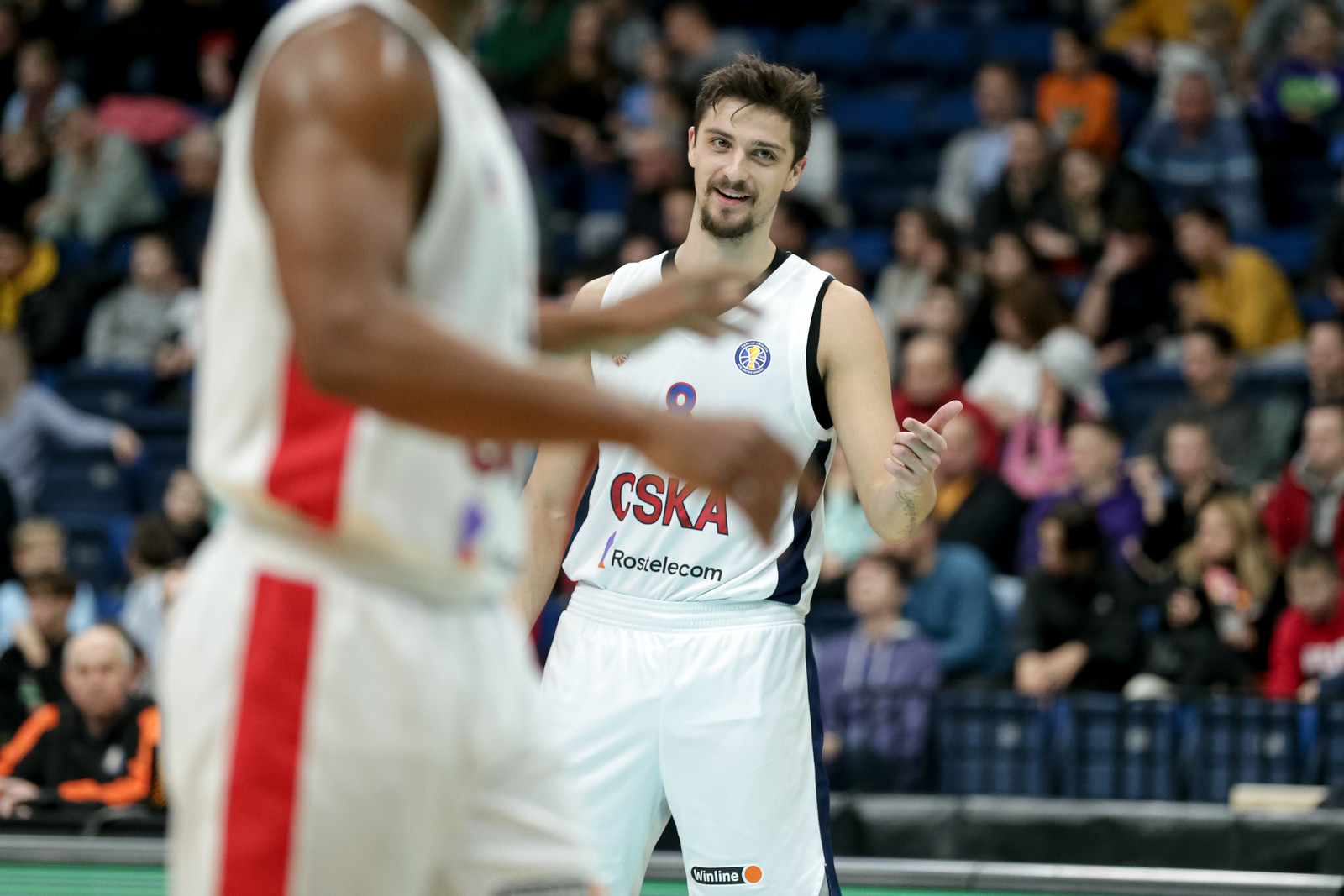 13 Russian players made their debut in the United League at the first stage. In all Russian teams, except for Lokomotiv Kuban, there is at least 1 new player.

5,374 fans – the best average attendance of the first stage, which belongs to PARMA-PARI and UDS Molot. At the same time, MINSK has the attendance high: 9,727 fans attended the November game against Loko at the Minsk Arena.

According to the results of the first stage, 2 pairs of teams have the same result and share a place in the standings: Pari Nizhny Novgorod and MBA take the 3rd place, Samara and PARMA-PARI are at the 7th.