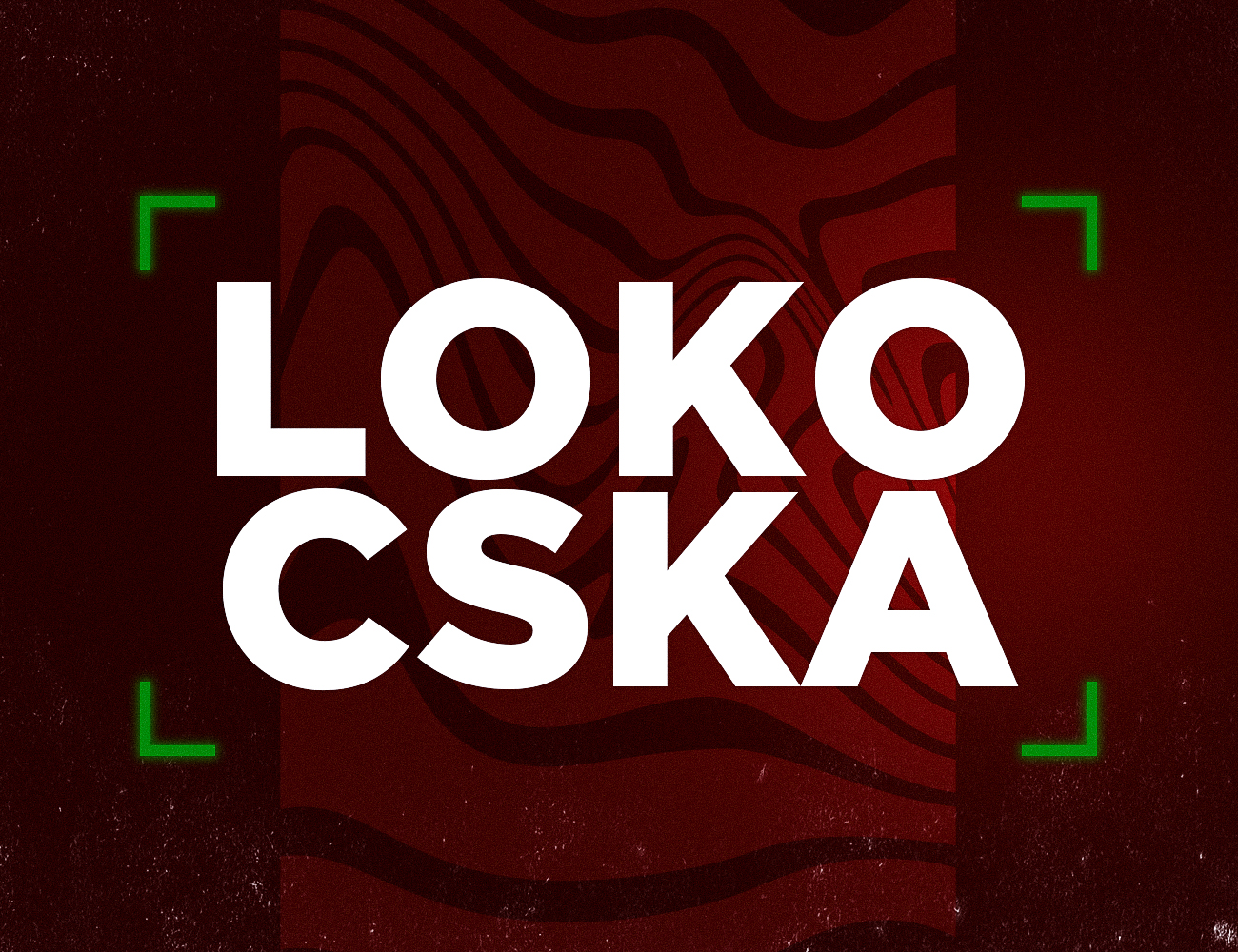 In the game of the week, Lokomotiv Kuban will host CSKA .

Rivalry
CSKA vs Loko is one of the main rivalries in the recent Russian basketball history. The Krasnodar team for a long time got the status of the main rivalries of CSKA in the regular season. Since the transition to a  2-round format tournament in 2014, Loko completed match-ups with the Army team at least in a draw in most cases.

Game layout
The World Cup-2023 Qualifiers has started in November significantly affected the teams’ players for the Game of the Week. Lokomotiv Kuban played last official game on November 16, while CSKA has played 4 times in the Euroleague since then. The Army team gave 3-1 result, further forgetting unpleasant memories of the 5-game defeats streak. On Thursday, CSKA confidently won Panathinaikos at home. CSKA got really good percentage of 3-point shots (14/28, 50%), looked powerful in defense and kept concentration for all 40 minutes – 97:77.

Loko did not remain completely without practice. Last weekend Krasnodar players got friendly matches with Tofas and Bakhchesehir, losing in the 1st and winning in the 2nd. Loko again felt the rhythm of the game and let Alan Williams and Greg Whittington as well as star recruit Quinn Cook to play.

Loko and CSKA are approaching the game with the same W/L ratio: 4-2, sharing 4th and 6th places – surely both teams were counting on something more. The game is important for the standings point of view.

Numbers
18 – days without official games Lokomotiv had in the calendar due to the national teams’ games.

Offence vs. Defense
Lokomotiv is approaching the game, leading the League in total points scored – 94.2.
CSKA concedes the least – 63.8 on average per game.

Why Lokomotiv Kuban can win
Lokomotiv returns after a long break with Williams, who spent 4 games in the new season and is gradually gaining form. The issue with the lack of practice was partially solved by the team trip to Turkey, besides, they had a good rest and could purposefully prepare for an important duel with a principled opponent. Freshness will definitely be on the side of the hosts. Cook’s exit should also give mood and courage.

Loko is an offence-oriented team, which at the same time is able to rebuild and has the resources to set a variety of tasks for a sophisticated opponent. Relying on fast breaks, the threat from Errick McCollum and pressure, the rested Loko will transfer the squad to the siding and pass to Williams and Jonathan Motley in the paint. The mistakes in the final stage of the active Krasnodar team will try to solve with the offencive rebounds – they are the League leaders in this stat.

Sometimes it's very difficult to choose the best player of the game. Can you help us? 🙏

Why CSKA can win
CSKA approaches the game in a fighting rhythm, but without excessive overloads. The crisis and a series of serious injuries were left behind, the process of returning and adapting the injured in the Army team began earlier than the opponent. By all stats, it is close to completion – the painful November gives results, the Army team have regained chemistry, have become the team. Having got Williams and Cook into its ranks, Loko has to go this way only now.

In the game against Pao, Alexey Shved appeared the best version of himself, who was equally good in 3-point shots and assists, repeating his personal best in the Euroleague in assists (13). Semen Antonov returned from the National team in a great mood, who brought the positive spirit to CSKA. Joel Bolomboy, who is striking with athleticism, is in good shape. CSKA options can affect almost the entire roster. The depth of the squad will help compensate for the possible absence of Tornike Shengelia (knee), as well as Daniel Hackett and Johannes Voigtmann, who missed the game with Pao due to a fever.

Who to follow
The 2-time NBA Champion  with Golden State and Lakers, Quinn Cook, arrived in Krasnodar and began to recover after changing time zones and actively train with the new team. LeBron, Anthony Davis and Kevin Durant best friend should make his debut in Russia in the game against CSKA.

At the same time, the ex-NBA player has already managed to feel new partners. In the game with Tofash, Cook spent 19 minutes on the court, scored 18 points, making 6 of 7 shots from the field (3-pointers – 4 of 5), as well as 3 rebounds and 2 assists. The American guard became the best in the Krasnodar team both in terms of resultativity and efficiency. Let’s see how he shows himself in the official debut.