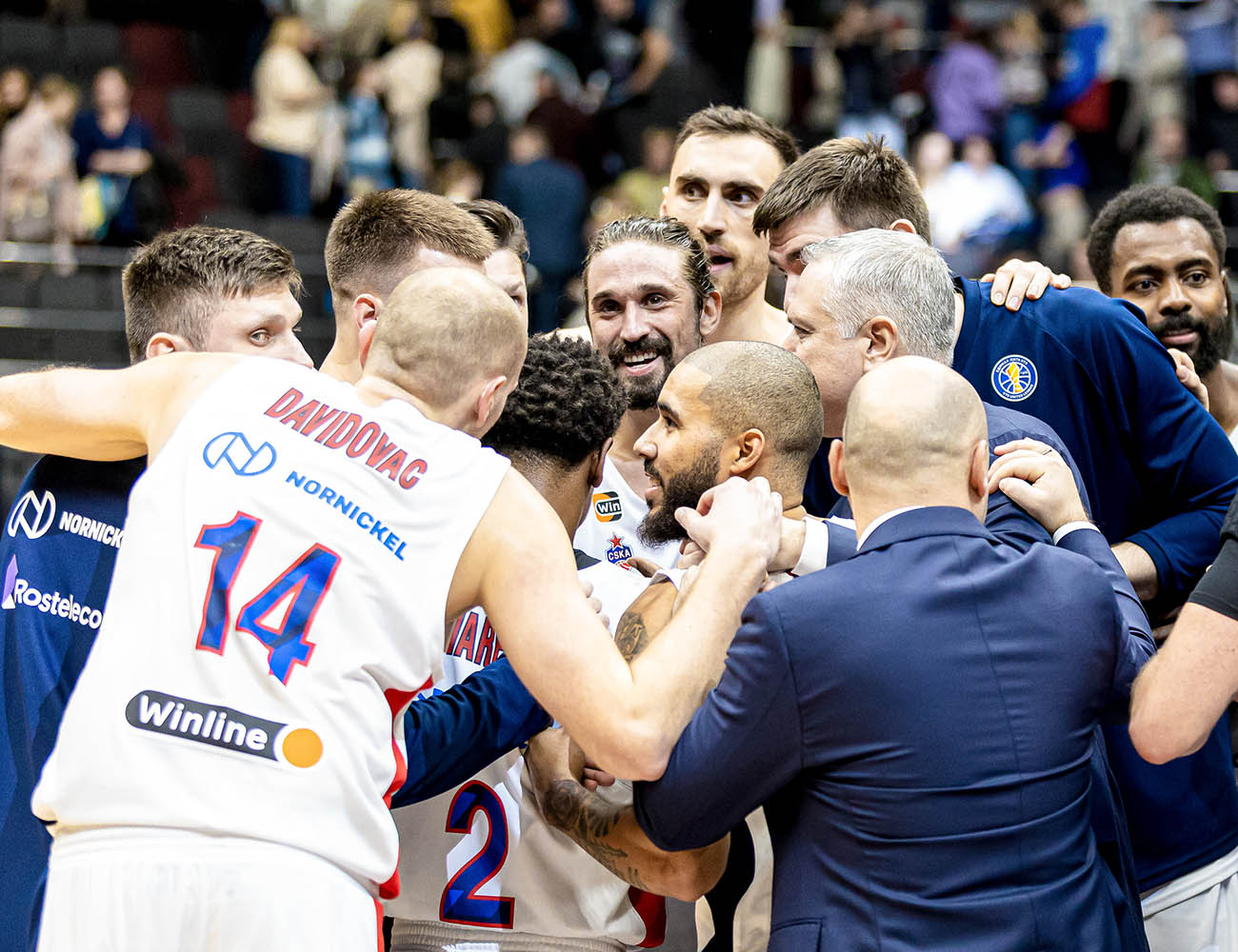 This win was the 14th of the season. CSKA has updated its record for consecutive wins at the start of the season, set in the 2018/19 season. Then the Army team won 13 games and then lost to Zenit on the road.

The best start in the League history was made by Khimki in the 2013/14 season: the Moscow Region team won 18 consecutive wins. To update this record, the Army team needs to win the next 5 games.