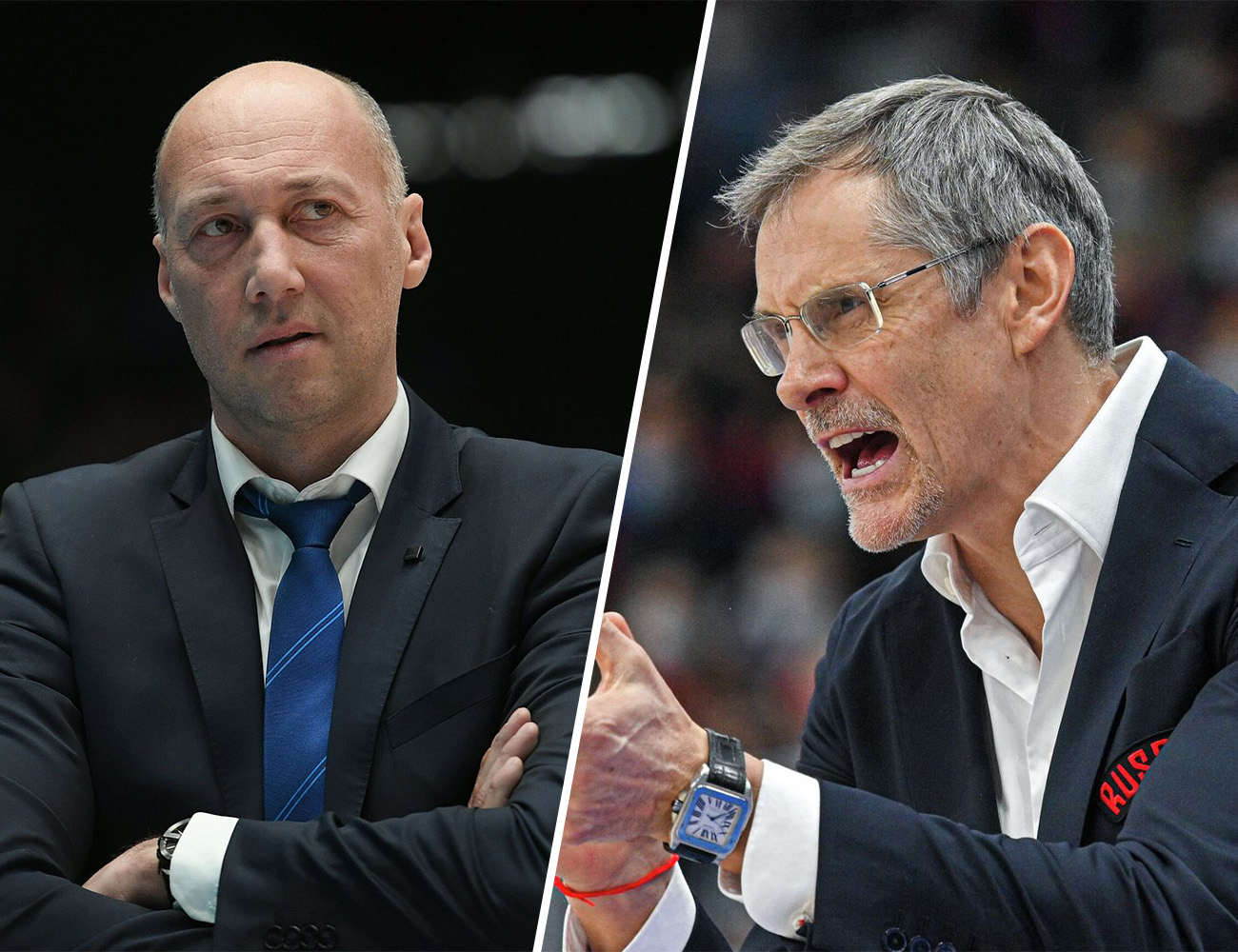 In the offseason, the long-awaited return to the elite of two Russian coaches with experience of winning the VTB League happened. Sergey Bazarevich worked with Krasnye Krilya (2011-2014) and Lokomotiv Kuban (2014/15), headed Samara. Vasily Karasev coached Triumph (2012-2014) and Zenit (2014-2018) in the past, became MBA Head Coach.

We asked Bazarevich and Karasev 10 questions to look what is going on in the newcomer teams.

First of all, welcome back to the League! What do you think has changed in the League over the years?

Sergey Bazarevich: In the upcoming season, we will live in new conditions. There are no more European tournaments, the teams will focus only on playing in the VTB League which means that competition will increase.

Vasily Karasev: My absence was short, but the League has become stronger and more interesting, it is developing. This was also shown by the last final.

Do you consider the finale of the last season as the best in the VTB League history?

Sergey Bazarevich: Yes, definitely. I think that the Euroleague absence helped: there was already a lot of interest in the semifinals and it reached the peak in the final series. And it is important that in the final Zenit did not give up and showed character because CSKA rivals often considered their task for the season completed even before the start of the finals, which is why the final series turned into a formality.

Vasily Karasev: I think that yes, the finale of the season became great. Firstly, there was a leader change and incredible drama. Secondly, the teams played all 7 games and the winner was unknown until the end. Such series adorn any championship. 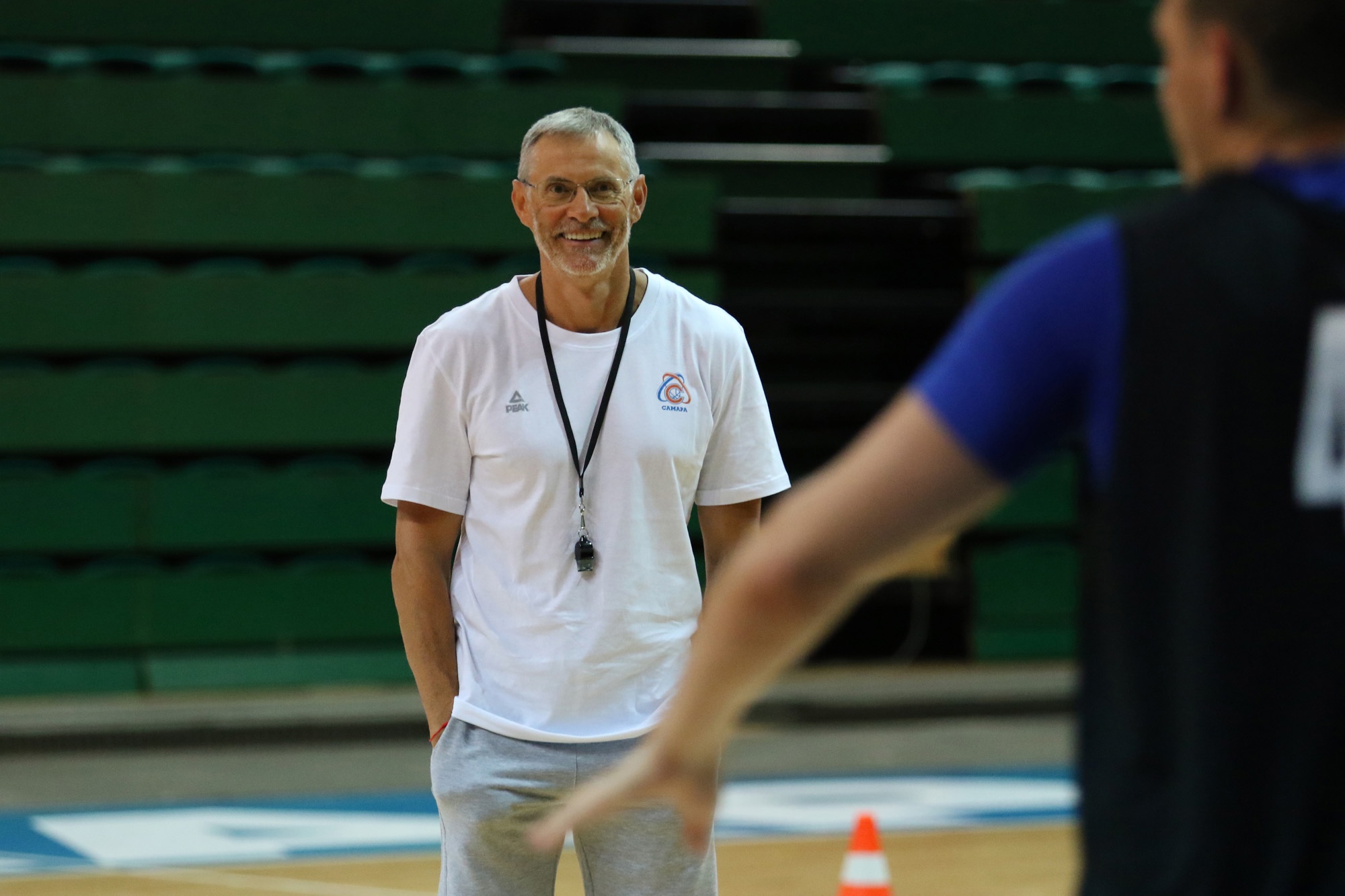 What game with your participation in the VTB League was remembered the most?

Sergey Bazarevich: It’s difficult to single out one game. While working in Loko, I remember the semifinal series with Khimki, although it ended with a defeat, we could not reach the next stage leading the series with 2-1. As for the work in Krasnye Krilya, I liked the series with CSKA in the 2012-13 season, then we managed to win one of the games.

Vasily Karasev: Actually, there were a lot of such games. Our great games against CSKA and a dramatic series with Khimki, where we led by 2-0. The same Final Four in Moscow, when we managed to beat UNICS and win bronze medals. All these games are still in memory.

You have started coaching the team at the beginning of the summer. How did these 3 months have passed.

Sergey Bazarevich: Nervous! Especially since July. The work of signing players is not particularly visible to anyone, but it was very huge and difficult. Perhaps the most difficult in my life. At first, many things did not work out, the tension disappeared only after we signed the first foreigner – Marcos Knight, it cost us a lot of work.

Vasily Karasev: At first there was a preparation stage, we formed a team focusing specifically on Russian players and at the same time trying to reach the VTB League level. After that we have already started to develop these players. Many of them didn’t get much playing time in their former teams, our task is to restore their self-confidence.

Is the roster of your team already full? Or is it still possible to wait for newcomers?

Sergey Bazarevich: Some positions require strengthening, but there are few players on the market. Perhaps we will sign someone. What I can assure for sure that we will start the season with five foreigners. I hope we will continue in the same way but we will keep one free slot just in case.

Vasily Karasev: The task of our team is to match the VTB League level. If it matches, there will be this roster, if not, we will have to do something.

There is still more than a month before the start of the season. How will the team prepare in September?

Sergey Bazarevich: I always have a plan formed and worked out over the years. Unfortunately, this offseason we signed foreigners rather late so they won’t join us right away. It is likely we will have to make some adjustments to the preparation plan for the season. But in any case, since September we have scheduled some firendly games.

Vasily Karasev: Now we have a Spartakiad which is considered as part of the preparation stage. Next, MBA will have several home friendly games, the Kondrashin and Belov Cup in St. Petersburg. The most important thing for the updated team is teamwork and we will work on it in these games. 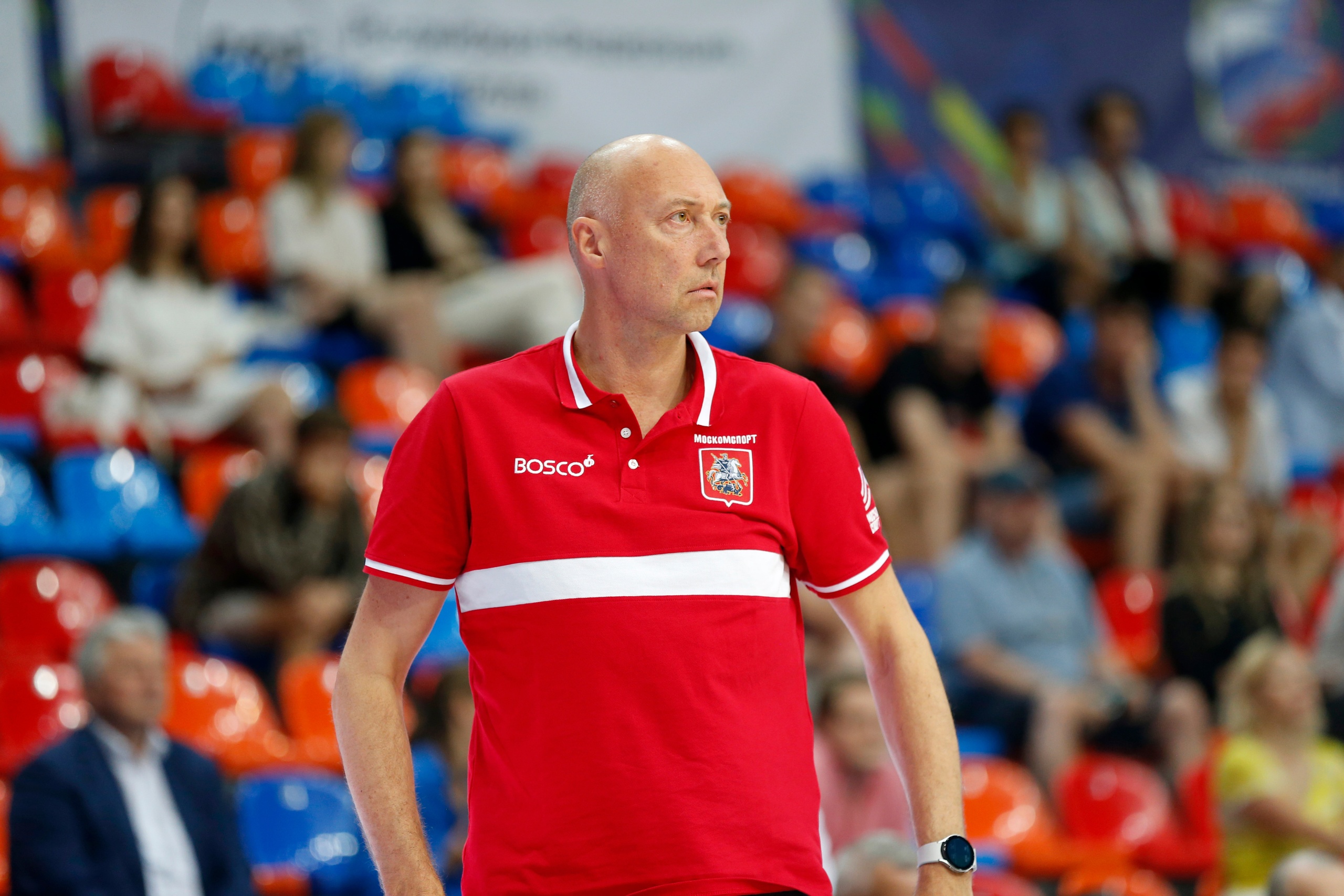 If we talk about the special game style – how will your team surprise everyone with in the new season?

Sergey Bazarevich: My teams have always tried to play fast and aggressive. I hope that this roster will allow to play in this style. And then we will start from the strengths of the players.

Vasily Karasev: Our team is not so experienced compared to other teams of the VTB League. But I am sure that we can surprise with our desire, aggression, activity and speed.

What is the team’s goal for this season?

Sergey Bazarevich: A lot of people say that we have quite successfully fulfill the roster in terms of foreigners, but I would not relax. The team is completely new even experienced foreigners need time to play. Young Russians and those who came from the Super League will also need time to adapt. Yes, we want to get into the playoffs but we have serious competition – PARMA, Nizhny Novgorod and Avtodor have been playing in the VTB League for several years, they understand all the nuances. But in any case, the appetite comes with eating.

Vasily Karasev: There are two goals: firstly, it is the players development bringing them to the level of the Russian national team and also – to fight in every game and win every game if possible.

Do you have personal goals and objectives for the season? Perhaps you want to compete for the title of Coach of the Year.

Sergey Bazarevich: Usually, as soon as someone becomes Coach of the Year, he will either lose somewhere in the finals or will be fired. Therefore, I do not want to be separate from the team. My successes are the successes of the team, not personal achievements.

Vasily Karasev: All my awards will be linked with the team, this is a team work. If the team performs good then everything else will be fine.

For the team and many of the team’s personnel, this will be their debut in the VTB League. Have you ever shared your experience with colleagues?

Sergey Bazarevich: Experience is a really big and important thing, it needs to be shared. We have experienced employees, many of them have been associated with the team for many years, they can share their experience.

Vasily Karasev: This process is ongoing, and it will continue further. The level of the VTB League is much higher than before, the requirements are much higher, but we have a great team that always has the right to count on my support.