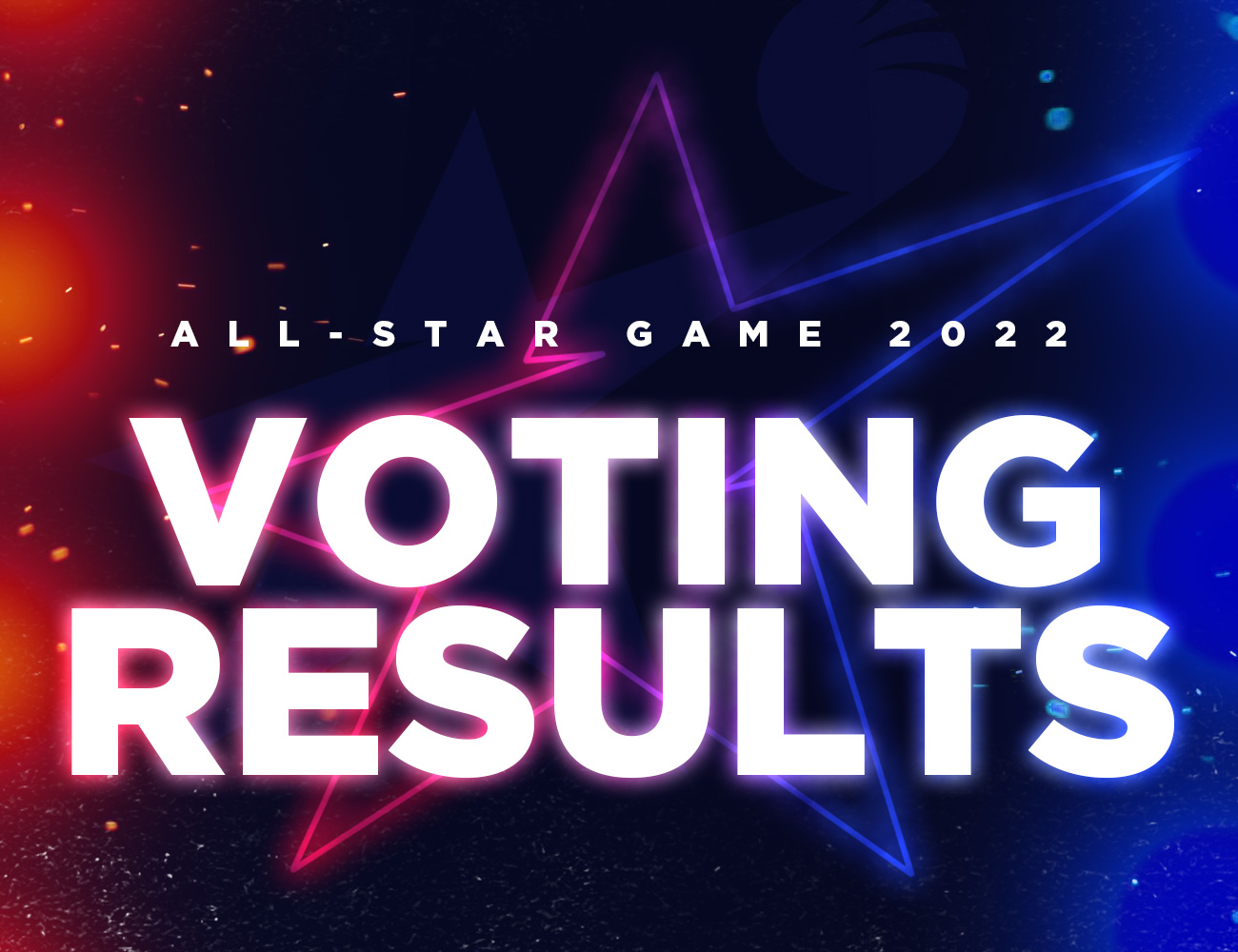 Today, at 12:00 AM, the fans’ voting ended, which was held from December 15 to January 14 on the VTB United League official website and on VKontakte social network.

The All-Star Game will be held on February 20 at VTB Arena in Moscow  and it will be the Russia All-Stars team against World All-Stars team. At the 2nd stage, media sources representatives will take part in the voting and they will form the final teams by January 24. You can buy a ticket to the All-Star Game on the website https://tickets.vtb-league.com/.

Extended list of players to participate in the All-Star Game:

% — the percentage of votes (based on the results of polls in social networks), which shows the popularity of Russian/foreign players among the fans of the teams.