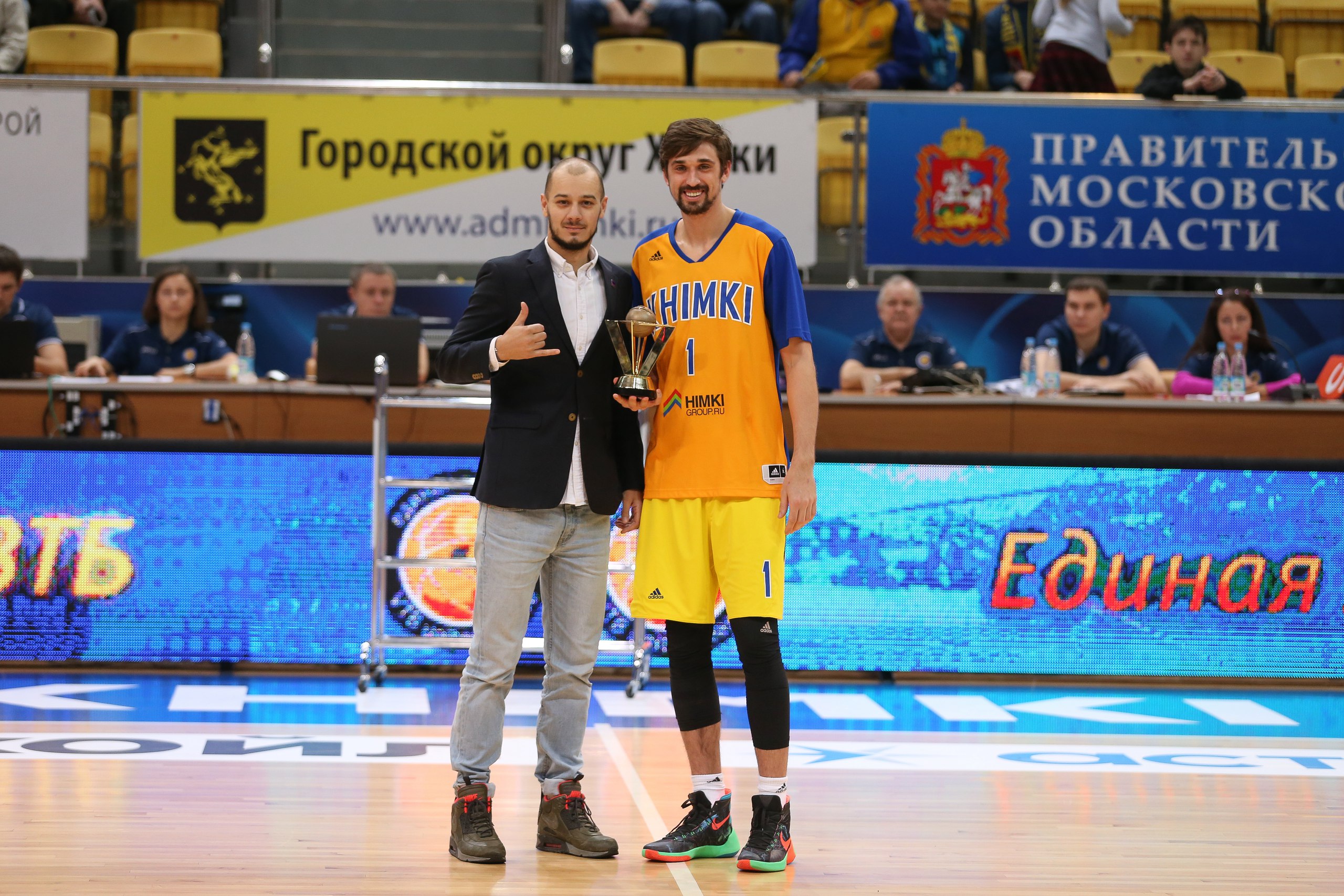 The monthly MVP awards are decided by the League and TASS information agency.

Shved played in four games in November, averaging 19 points, 4.3 assists, and 2.8 rebounds in leading his team to a 4-0 record, including a win over UNICS Kazan.

– Alexey absolutely deserves this honor, – noted Seoul Olympics gold medalist, Sergei Tarakanov. – Though we shouldn’t forget that the season is only getting started and teams are just starting to get in a rhythm. Based on last month’s stats, yes, Shved was the best. I’d say that Alexey is one of the best, if not the best, creative player in the VTB United League. Thanks to his skill and individual mastery of the game, he creates opportunities for himself and his teammates. There aren’t many players like that in Europe these days. Shved plays with confidence. That’s great to see, as long as his confidence doesn’t become overconfidence.