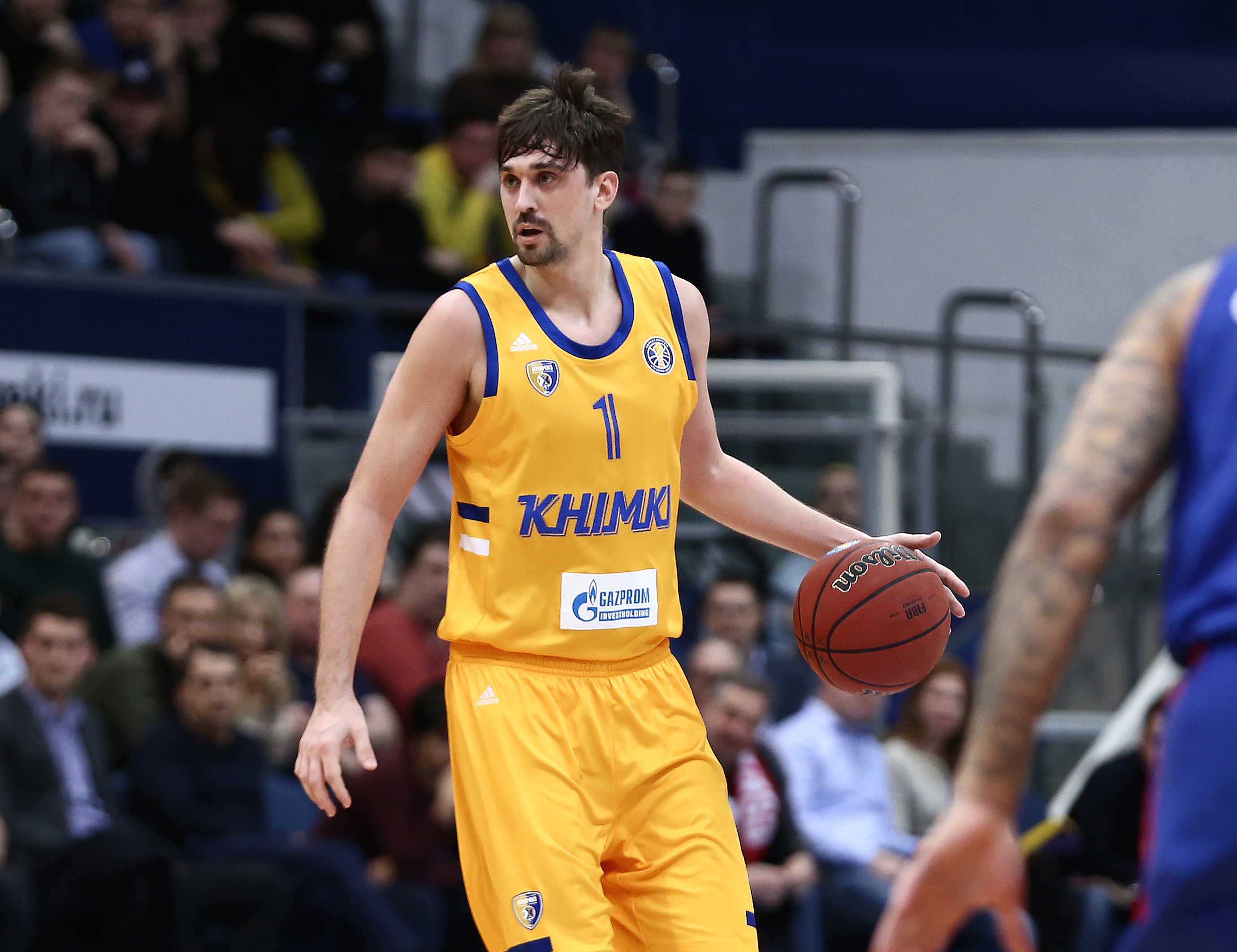 Shved beat out two centers–Jalen Reynolds of Zenit and Arnett Moultrie of Kalev–in the race for the March MVP.

Khimki won three out of three games in March (CSKA, Kalev and Astana) and now has the longest winning streak in the League.

Shved was magnificent in Khimki’s win over CSKA. Returning from injury, the Russian guard scored a career-high and League-best this season 37 points. Thanks to Shved, Khimki was able to defeat the reigning champions in overtime, 73-72.

“I’m happy that the months of rehab are behind me,” said the March MVP. “I really missed basketball. I feel good now. I’m happy that I’m playing again and helping my team.”