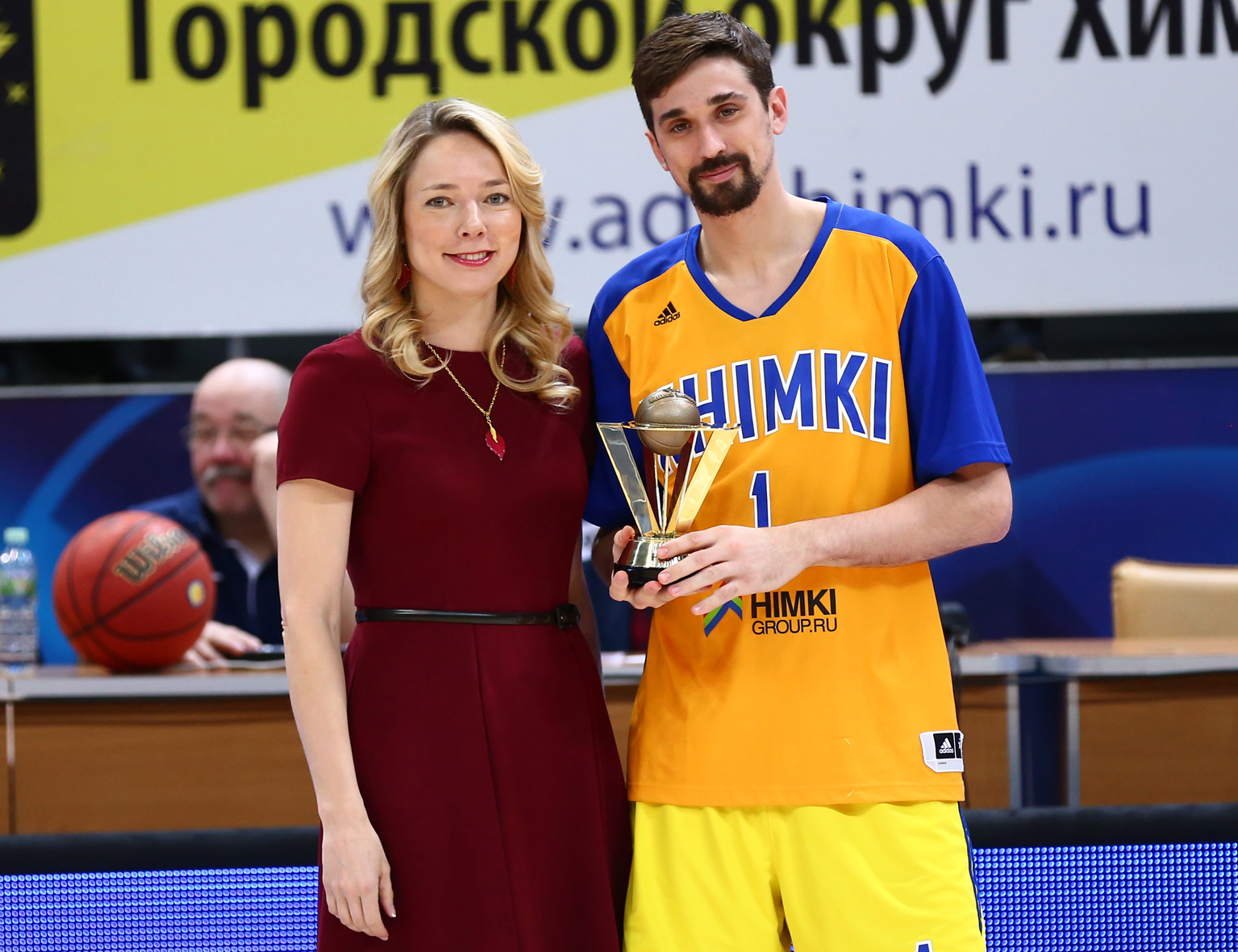 The League’s MVP of the Month award is decided on by the League and TASS information agency.

Shved played three games in February, helping Khimki to a 3-0 record (vs. Avtodor, UNICS and Lokomotiv-Kuban). He led the League in scoring (28.0 ppg) and efficiency rating (29.3) to go with a team-best 5.3 rebounds and 6.7 assists per game.

This is Shved’s second MVP of the Month award. He also won in November.

– Shved deserves this award. He’s enjoying one of the best seasons of his career, – says European and World Championships runner-up Vitaly Nosov. – I’ve followed Shved since he played on CSKA’s youth team. In my opinion, Shved is at the peak of his career. He played well last season, but not outstanding. This year, he’s carrying the team and proving he’s one of Europe’s best shooting guards, if not the best. 70 or 80% of the team’s scoring possessions go through Shved. He takes over in clutch moments, can hit contested shots and grabs practically all the rebounds. He absolutely deserves this award. I hope he keeps it up.