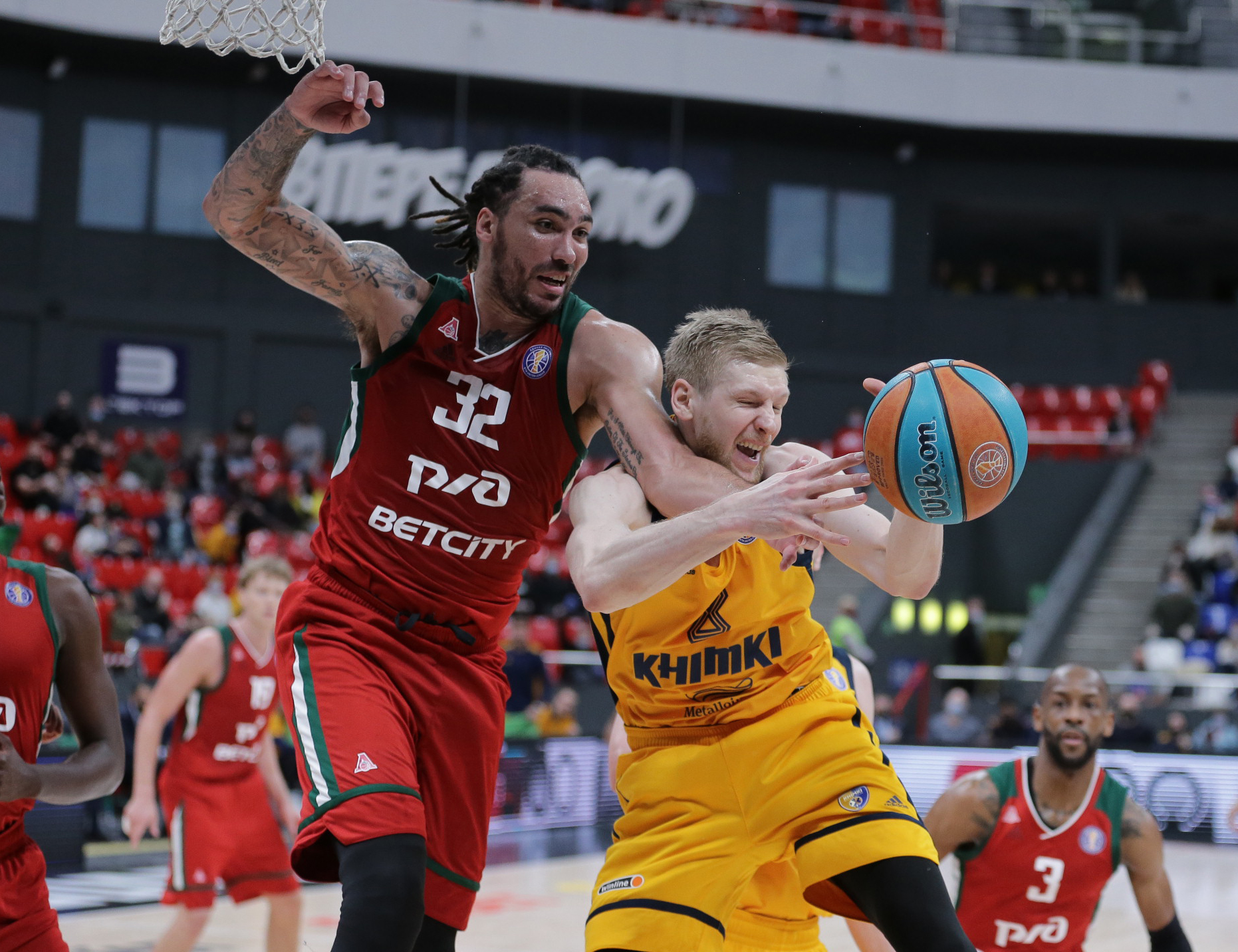 Lokomotiv-Kuban point guard Mantas Kalnietis was named MVP of the regular season on Monday, but was unable to play due to injury. Khimki welcomed back Alexey Shved, who missed the end of the season with a broken finger. Thanks to Nigel Williams-Goss’ efforts, Kuban dominated in the starting period, but Shved supported by experienced Sergey Monia made it clear that the seventh team of the season was ready to play – 22-17.

The second quarter began with a 9-0 run by Khimki, confirming that the Moscow Region club was serious. That’s where the absence of their best assistant of the season took its toll. An aggressive defense for the Yellow and Blue forced 10 turnovers in 20 minutes, while Khimki led in assists (15-10), played well on boards and, thanks to Errick McCollum’s strong play, began to build their lead. Timofey Mozgov’s shot at the buzzer made the visitors’ lead double-digit, 47-36.

The third quarter unexpectedly began with a shootout between Kevin Hervey and Evgeny Valiev, but the main event was Loko’s 10-0 run, which allowed the home team to get back into the game quickly – 50-51 by halftime. His return from the bench helped Khimki temporarily halt their slide, but long-range shots from Mindaugas Kuzminskas, Hervey, and Will Cummings helped Kuban take the quarter with a double-digit score, 67-67, before the final quarter.

Key moment
The outcome of their tense game was decided in the closing minutes, when the score was 79-78 in favor of Loko. Williams-Goss, who first collected two points driving and then made the difference from beyond the arc, was the key piece. Khimki took the lead, but Shved missed a shot from long range and then committed a turnover. Krasnodar gained confidence and got their rhythm under control, stretching their possessions. Soon, Drew Gordon scored twice from the line. At the same time, the main problem for the Yellow and Blue was not even the Southerners’ offense, but their own turnovers: Khimki scored only 2 points in the final 4 minutes and a half. Having outscored their opponent in the closing minutes, Loko started the series with a win.

Hero
Nigel Williams-Goss. The American tried to make up for the loss of Kalnietis and did well overall. In 37 and a half minutes, he had 20 points, 3 rebounds, 11 assists and 2 steals; his 25 efficiency points were his best total of the game. Nigel also made two important baskets in the closing minutes, after which Loko took over the lead for good.

Stat
13 – the gap that Krasnodar managed to overcome tonight. 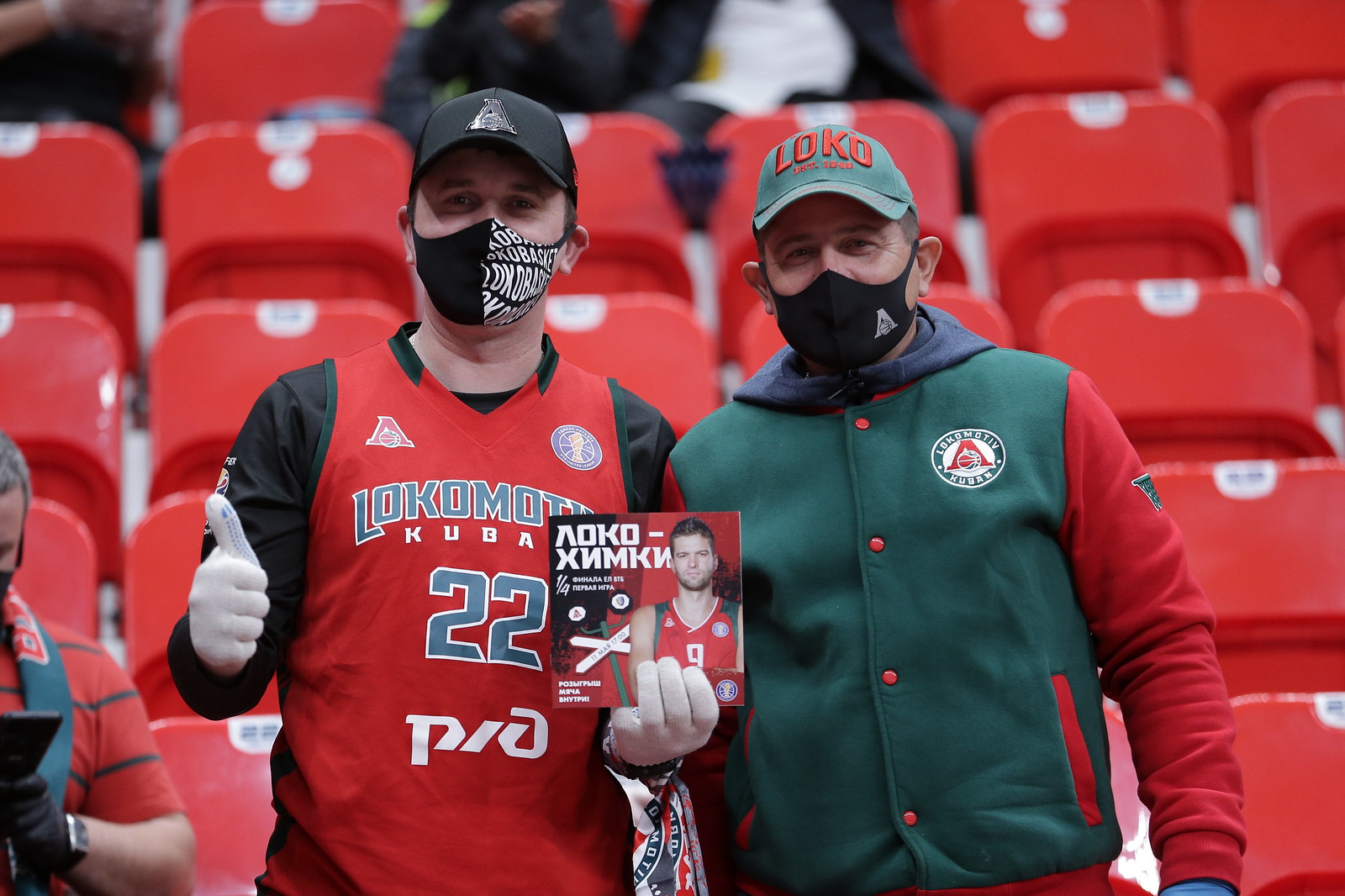