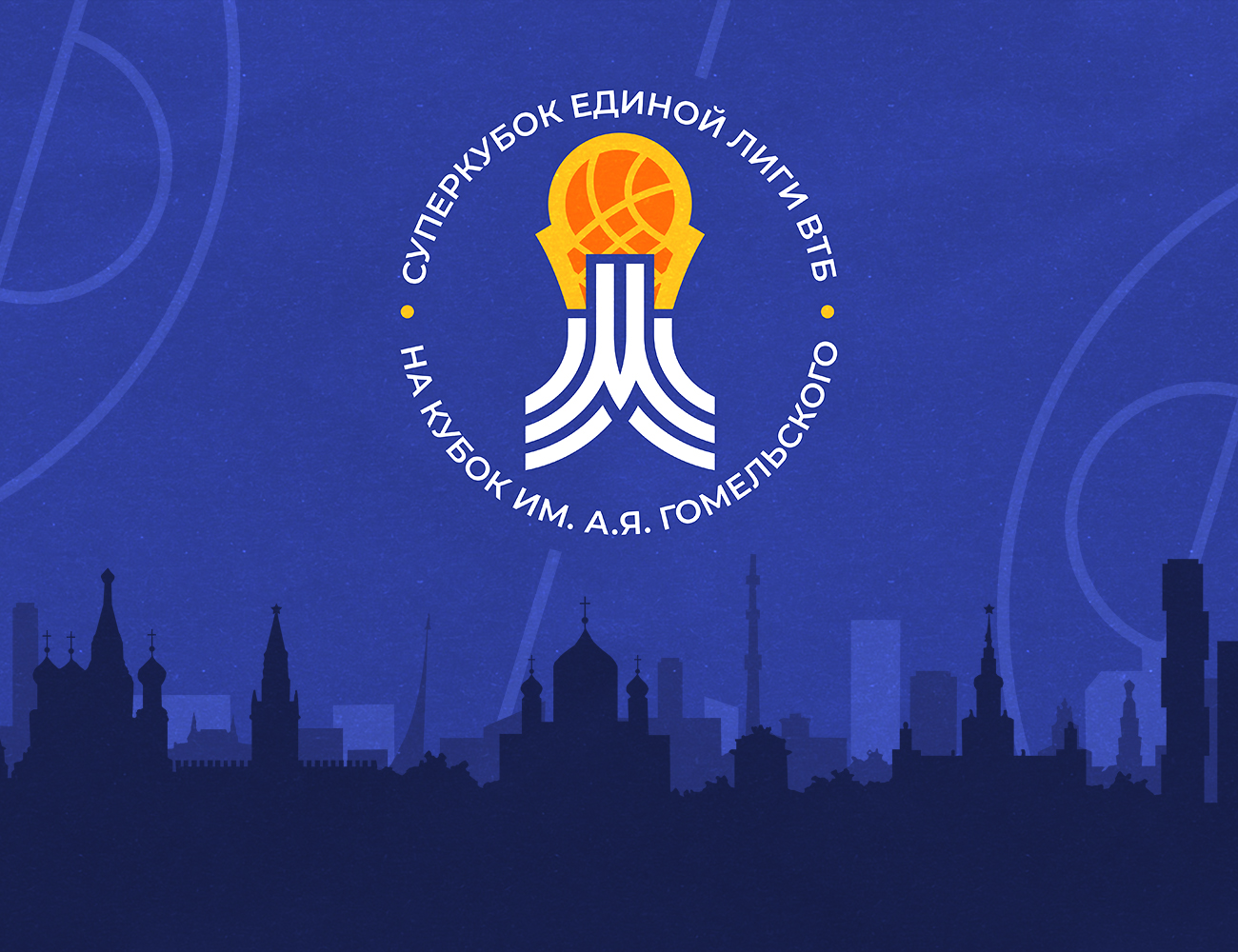 The VTB United League SuperCup will be held in Moscow on September 18-19. The key information about this tournament:

What is the SuperCup?

The SuperCup is the first pre-season tournament in the VTB United League history. It is organized jointly with the Moscow city Department of Sports.

The 4 best teams at the end of last season and the main League stars will play for the cup named after the legendary coach Alexander Gomelsky. The tournament promises to be spectacular – after all, the strongest clubs of the United League will meet in it!

Who will participate in the tournament?

According to the results of the 2020/21 season, the 4 best teams of the United League were CSKA, UNICS, Zenit and Lokomotiv-Kuban. It is these 4 teams that will compete for the right to become the first SuperCup winner.

Each of the participating teams of the SuperCup has updated the roster in the off-season. CSKA is approaching the first tournament of the season in the status of one of the main contenders for the title. In the summer, the League champions decided not to radically change the squad, but they still made a noise in the transfer market – the best Russian player Alexey Shved moved to CSKA! At the disposal of the coaching staff, there are star performers in any position, and in everySuperCup game, the army team will count only on winning. 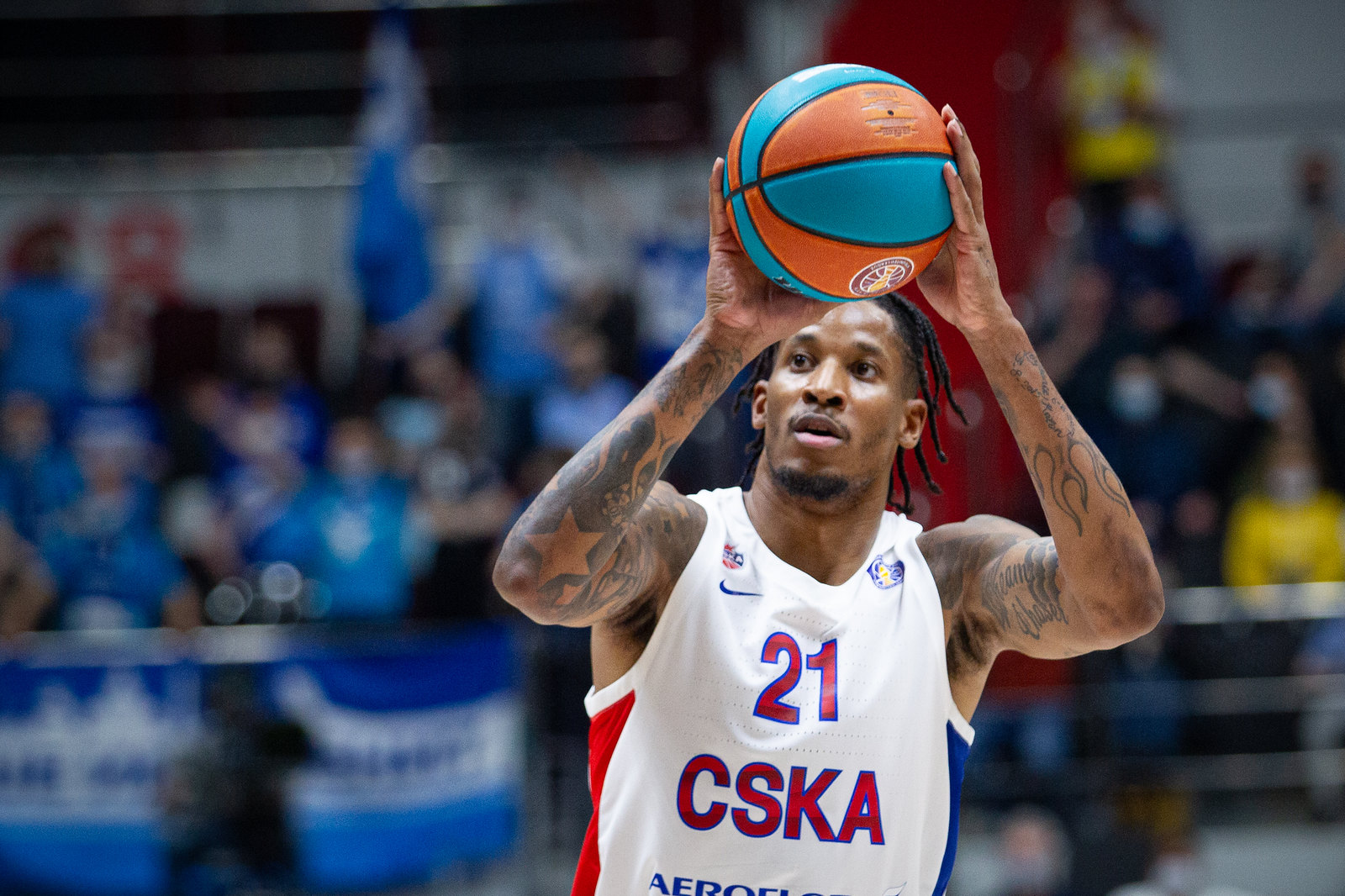 Last spring, UNICS reached the League finals for the first time since 2016. But in the summer, serious changes took place at the club: Velimir Perasovic became UNICS head coach instead of Dimitris Priftis, and 9 new basketball players appeared in the roster at once! Now the main star of the Kazan team can be called Mario Hezonja – the Croatian forward moved to UNICS from the Panathinaikos, and before that he played in the NBA for 5 years. The United League vice-champion is actually building a team from scratch, but this does not mean that he can be discounted in the fight for win in the SuperCup. 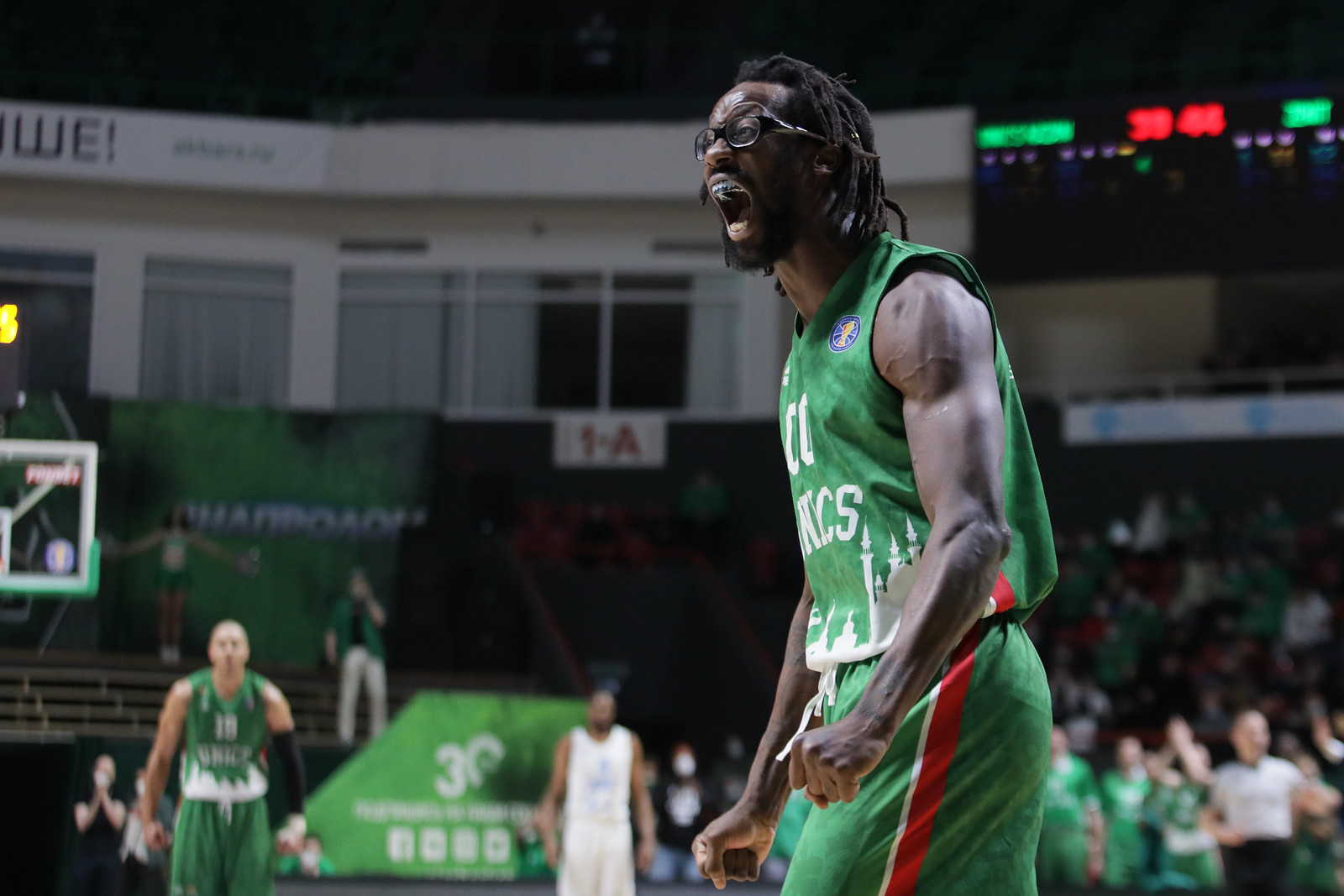 Zenit retained its place in the Euroleague and thanks to this managed to retain virtually all the key performers. The exception was perhaps the guard Kevin Pangos, but in his place Shabazz Napier has already arrived straight from the NBA. Zenit managed to assemble a fairly strong roster with which it can play on an equal footing with any opponent in Europe. The team probably considers only the highest goals in the 2021/22 season – winning the United League. St. Petersburg team energy to win was shown in the home pre-season tournament-the Kondrashin and Belov Cup, in the final of which they beat CSKA (100: 73). Therefore, no one will be surprised if the trophy goes to St. Petersburg at the end of the tournament. 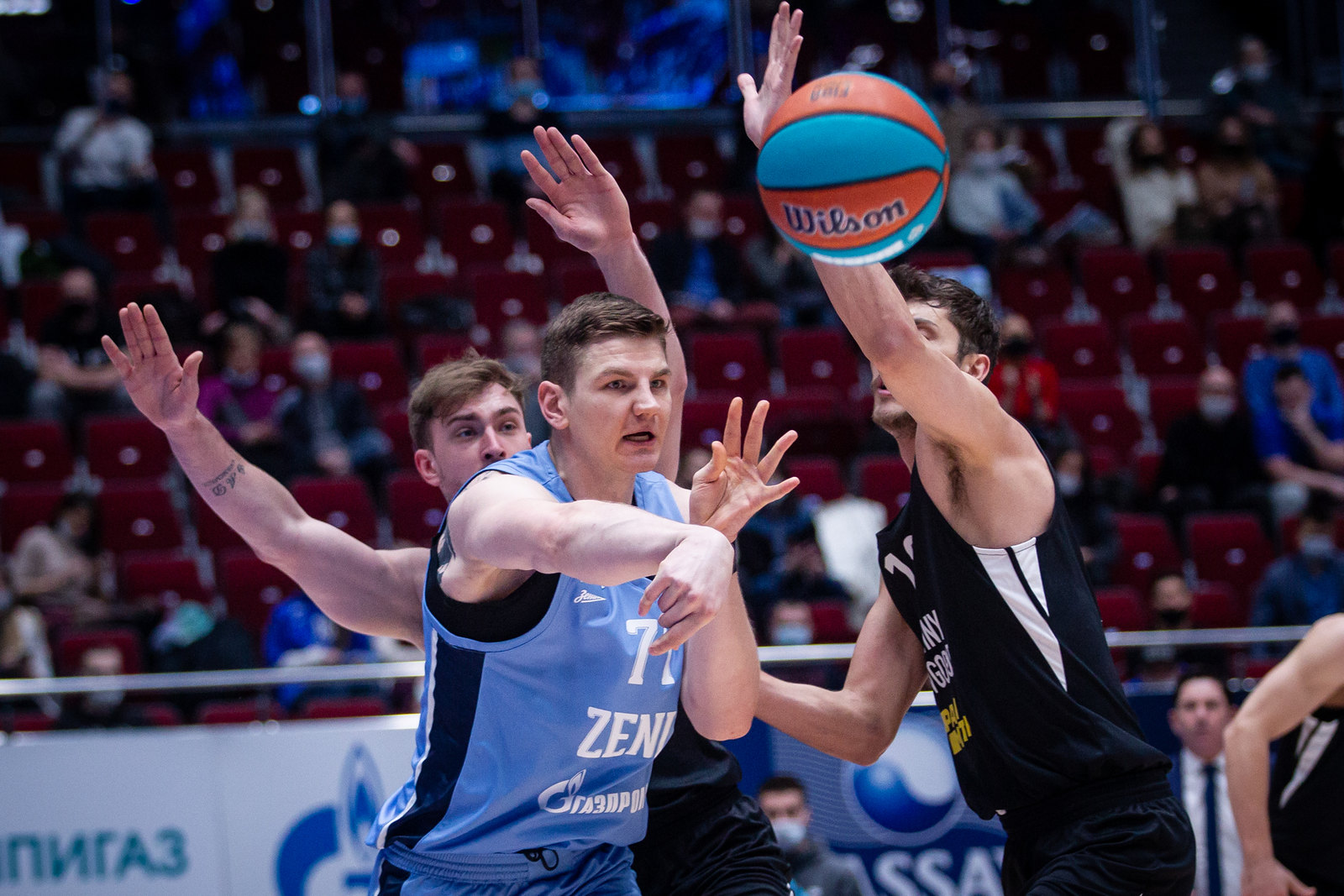 Last season, Loko reached the United League playoffs from the second place, but due to a large number of injuries, it stopped at the semi-final stage. In the summer, the club updated the squad, almost completely changing the legionnaire line-up. At the same time, it is worth noting that in Krasnodar they like to work with young people and give young talents playing minutes and the opportunity to prove themselves on the floor. In the eyes of many, the Krasnodar team will not look like the favorite of the Super Cup, but at the same time, Loko, which does not have superstars in the squad, knows exactly how to upset famous rivals. 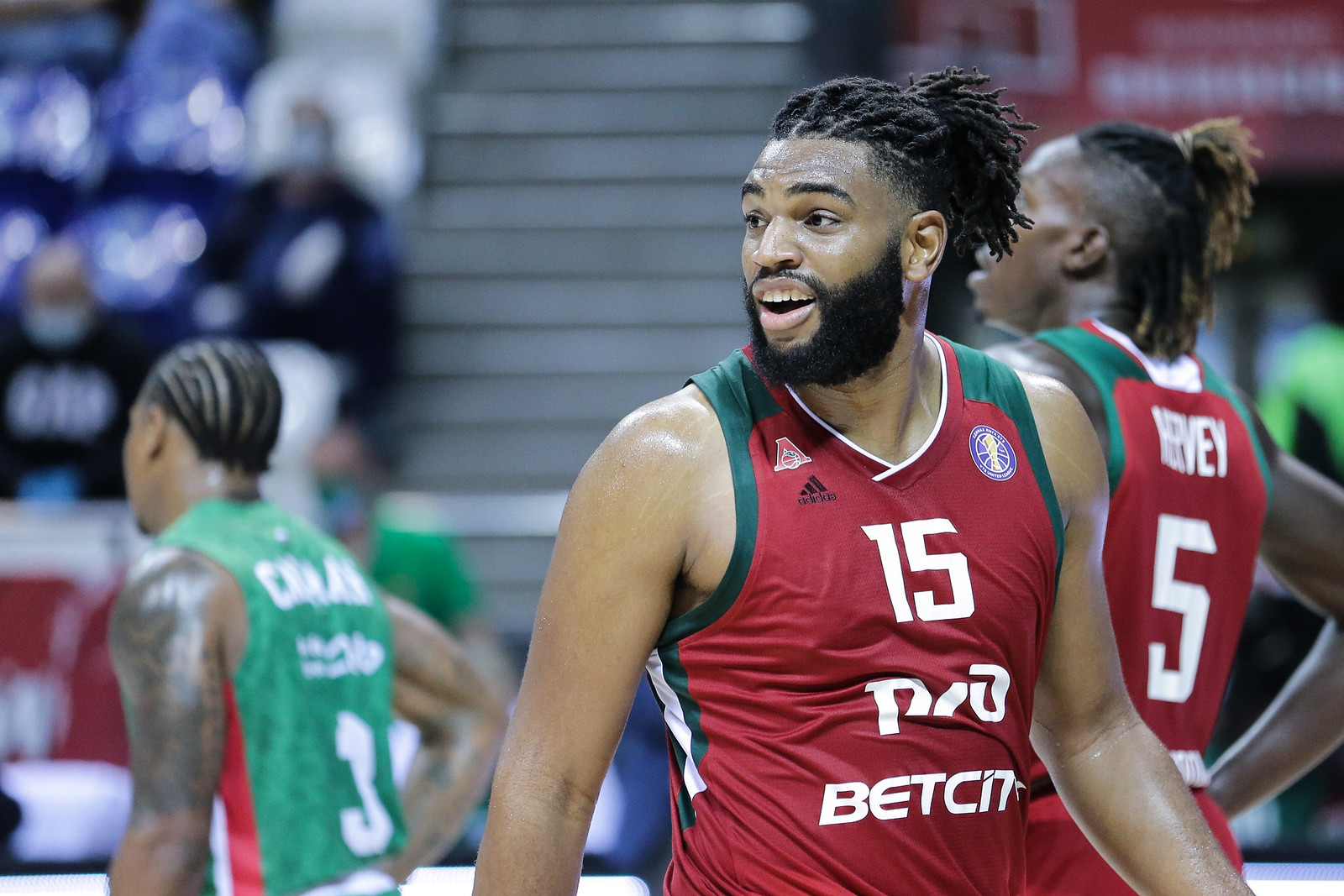 Who could be the SuperCup key player?

All the SuperCup participating teams had a productive off-season and strengthened their lineups with star newcomers. Some of them will surely the key player of the pre-season tournament.

The brightest Russian basketball player returned to the team with which he won the VTB United League championship in 2012, already in the status of an experienced and mature player, who has many different individual awards and achievements behind him. Whether Shved will be able to maintain his fantastic stats and efficiency surrounded by star partners – we will find out at the SuperCup.

The Croatian forward is one of the most talented players of his generation. His return to Europe last season was a surprise, and his transfer to UNICS may be an attempt to attract the attention of overseas teams again. Moreover in Kazan, Hezonja will play under the guidance of Velimir Perasovic. In three friendly games in September, the young basketball player scored a total of 64 points – the same productivity is expected from him in Moscow. 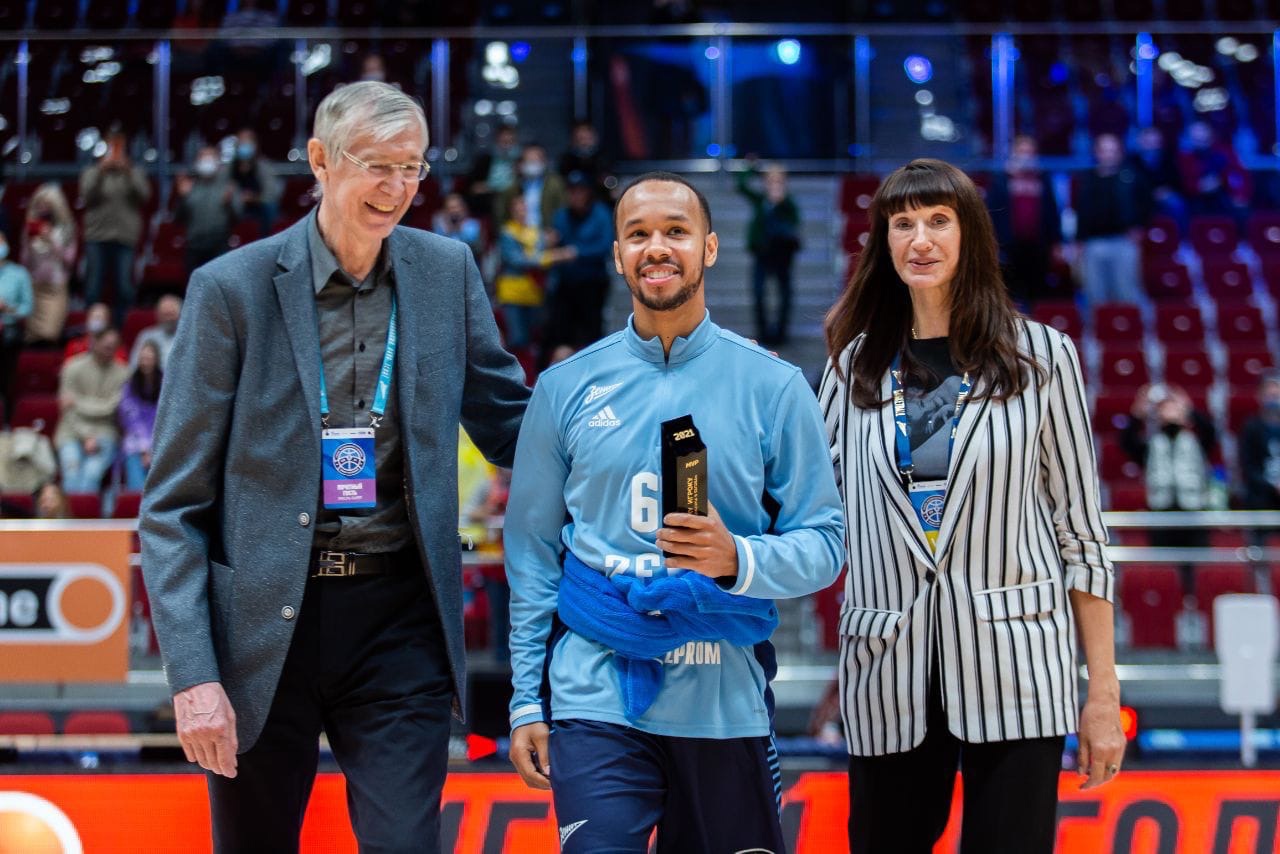 For the 30-year-old American, the upcoming season will be the first in Europe, but there is no doubt that he will have no problems with adaptation. In early September, Napier brilliantly held the Kondrashin and Belov Cup, following which he was recognized as the tournament Most Valuable Player. Now the VTB United League SuperCup is next on the line.

The forward with the NBA experience showed himself brilliantly in friendly games, becoming the main attacking option of the team in the front line. Perhaps with the return of Alan Williams and the arrival of Greg Whittington, the situation will change a little, but right now Johnathan Motley is the Krasnodar club star.

What do the full teams rosters for the SuperCup look like?

UNICS will come to Moscow in full force. There are 13 players in the Kazan team’s roster.

Zenit St. Petersburg will bring 15 basketball players to the SuperCup. Conner Frankamp and Andrey Toptunov were not included in the final roster for the tournament.

The rookie of the team Greg Whittington, who has not yet reached Russia, did not get into Lokomotiv-Kuban roster, but there will be a lot of young basketball players in the squad consisting of 15 people.

The semifinal pairs have already been determined: CSKA will play against Loko, UNICS versus Zenit.

Where and when will the SuperCup be held?

The SuperCup will be held on September 18-19 at the VTB Arena – Lev Yashin Dynamo Central Stadium in Moscow.

During the SuperCup entire time, an entertainment zone with themed street activities will be opened on the VTB Arena territory. It is planned to hold a 3×3 basketball tournament, and children’s sports basketball schools will organize an exhibition where viewers will be able to learn about each school and immediately enroll a child in the section.

How to get to VTB Arena?

VTB Arena is conveniently accessible both by metro and by car.

Arena location on the map: Where to buy tickets?

You can buy a ticket on the website http://tickets.vtb-league.com, VTB Arena official website, as well as on the Yandex Afisha ticket service in the Sports section.

Where to watch games?

If you are still unable to attend the arena in Moscow for some reason, then be sure to turn on the live broadcast of the event on the Start TV channel, as well as on the official website and in the United League app for Android and iOS.