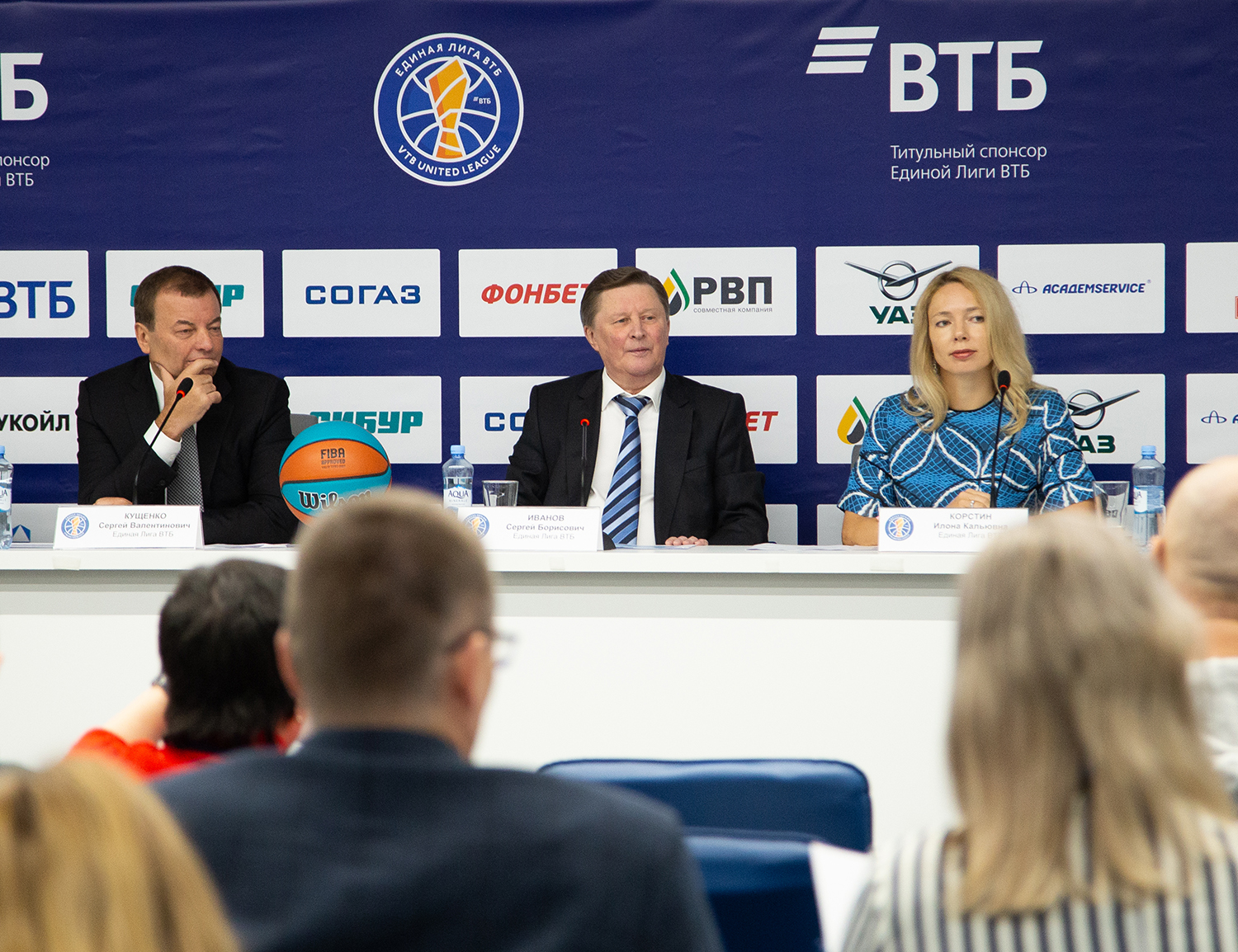 Furthermore, as usual VTB United League’s budget was exposed as well. This season it is 667 million of rubles.

“VTB United League is the only Russian league to open budgets annually. Everybody knows it’s our rule,” noted Sergey Kushchenko. “The League itself reveals its budget, everything’s transparent. Football and ice hockey are different–they open players’ salaries and transfer data, but not budgets.
Clubs and the League decided to release budget info before the new season instead of pre-playoffs May. This will allow us to have complete and accurate figures for the last season”

2019/2020 season was announced during the press conference. The season will start on September 25, at VTB Arena.

All season games will be played with new ECOBALL created by Wilson with support of Ministry of natural resources and environment and SIBUR. The ball has been certified by FIBA.

“VTB United League will continue to have focus on eco matters,” noted League president Sergey Kushchenko. “We can be called The First eco sports League and I hope this naming is captured. With BASKETBOTTLE, we were the first professional league to address this issue. Separate plastic waste collection is a norm for our fans and players. And it works in other sports too.”

The League also announced that the All-Star Game 2020 will be held at VTB Arena in Moscow on February 16.

“It’s not a coincidence that we hold press conference at VTB Arena,” said League general director Ilona Korstin. “On September 25, the season will be opened here by Khimki and Zielona Gora. Both teams made a huge transfer work, so the game will be hot.
The League believes that it’s going to be a top-level event–new big arena, basketball will live here. And we’re expecting fans! Basketball is not the only thing they’ll see, the Brainstorm will open the show.
Another VTB Arena event is the All-Star Game 2020 on February 16. The League chose this venue. We’ve had positive experience at VTB Arena. Transport, capacity, sound and light systems–everything is here for a great show.” 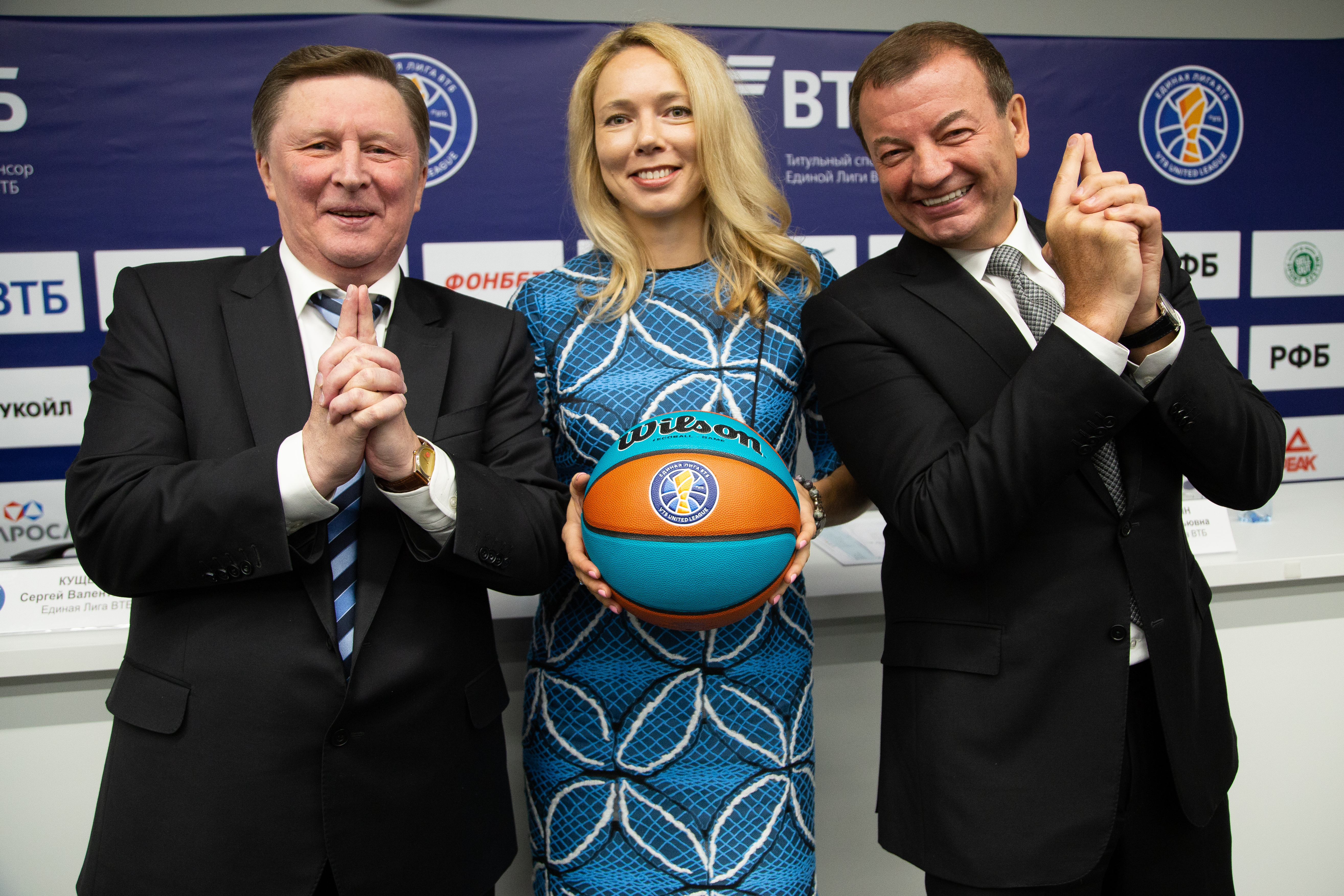