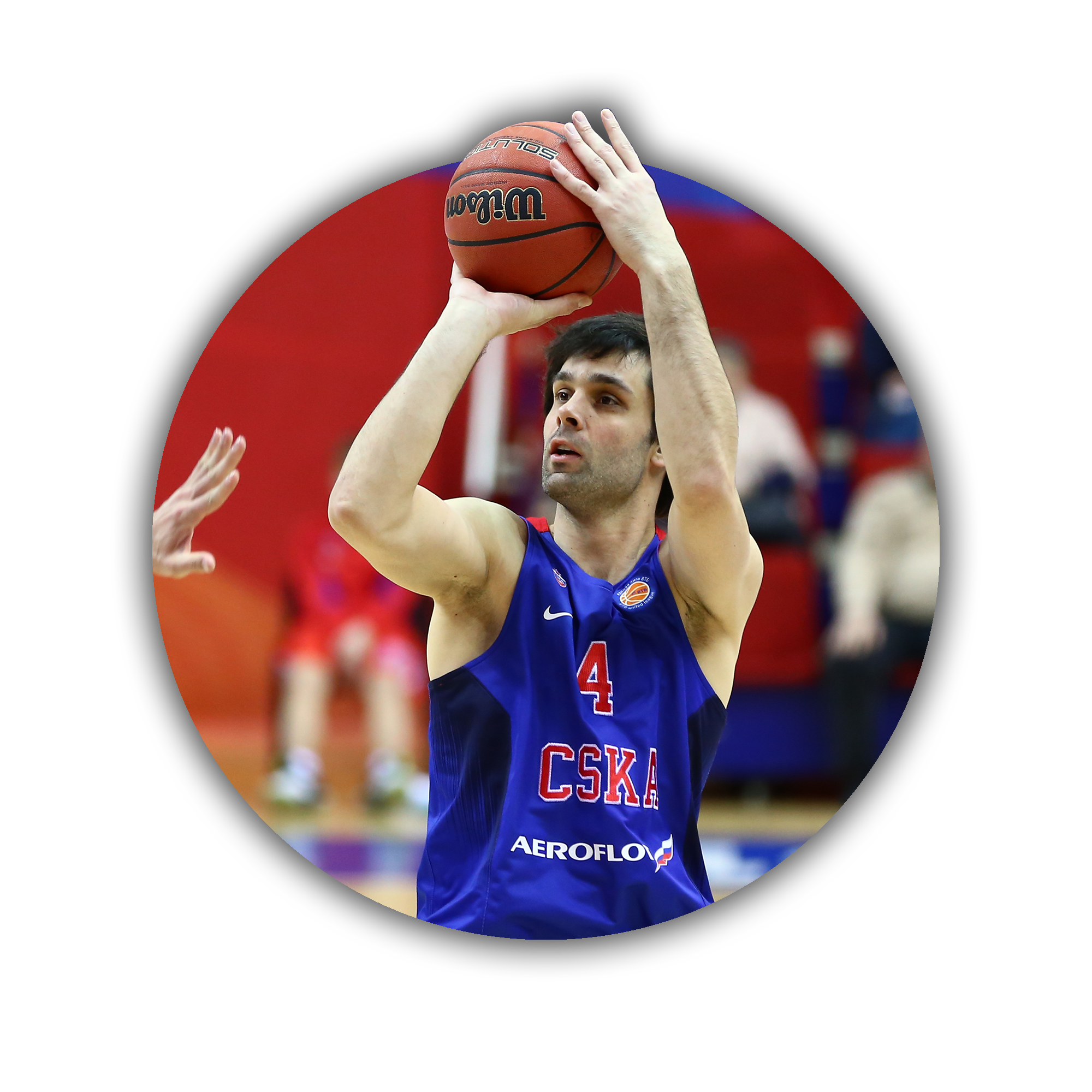 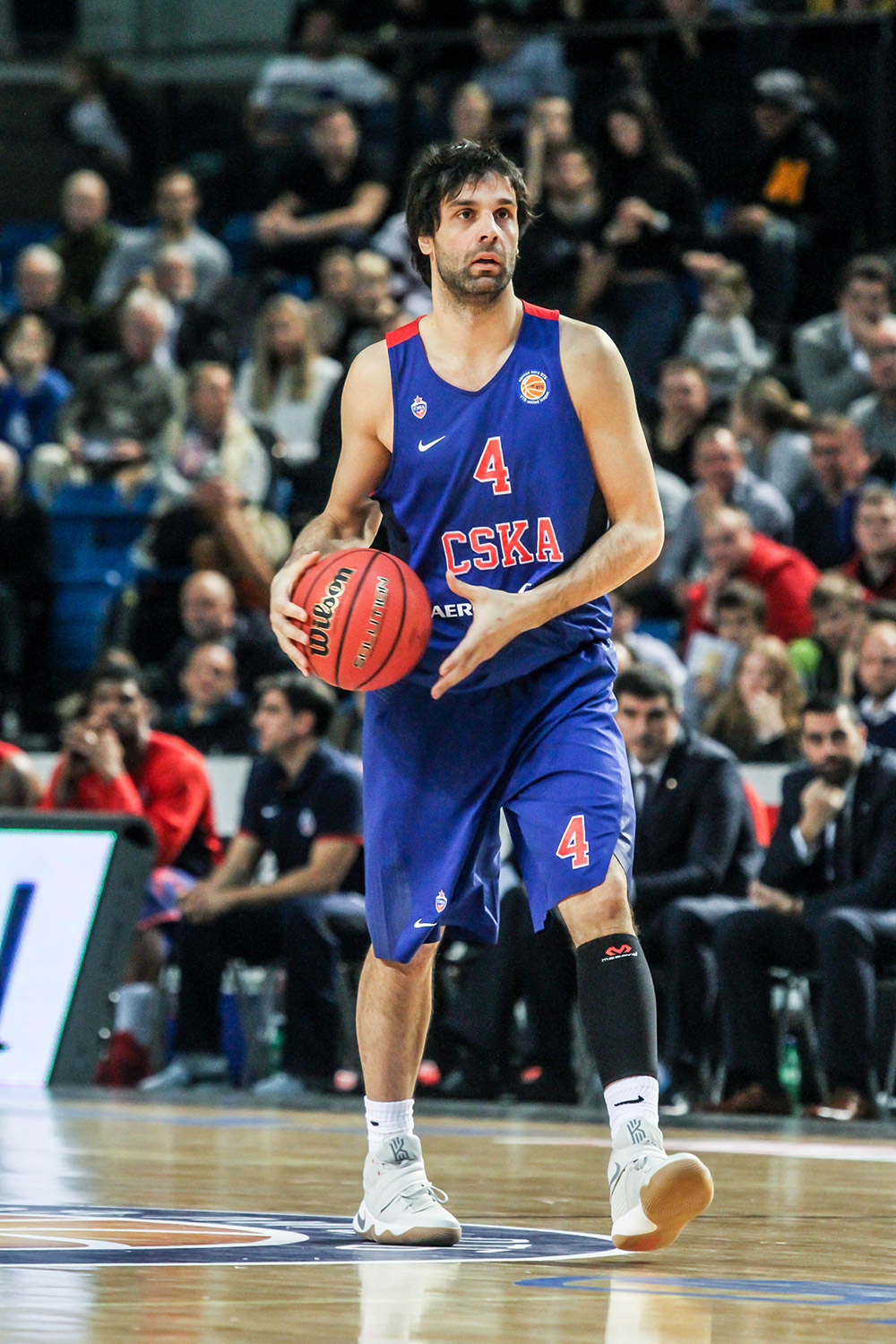 Milos Teodosic came to CSKA in 2011 at the age of 24 immediately becoming the floor general. Throughout six seasons Serbian point guard has been one of the brightest VTB United League players. Playing for CSKA Teodosic became a 6-time League champion, 2-time playoffs MVP, he was selected to the first VTB League All-Star Game and settled on the first place in career assists.