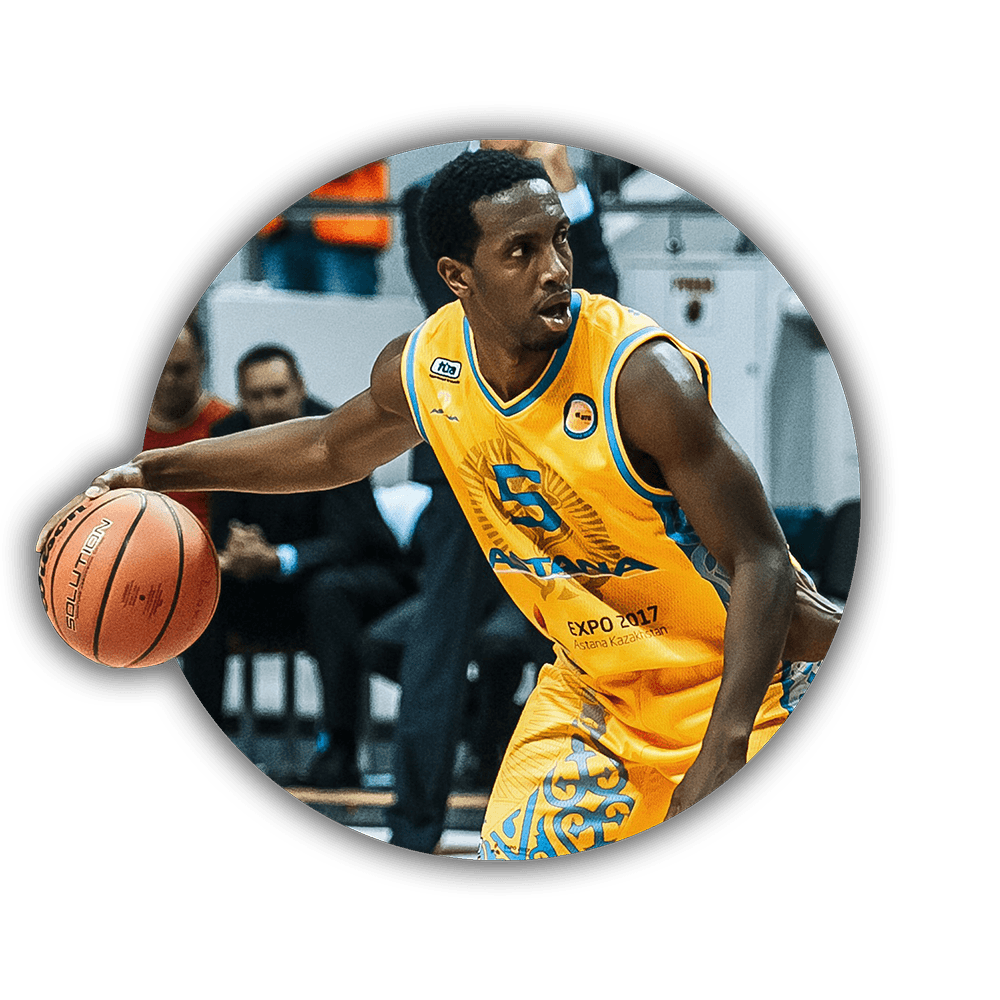 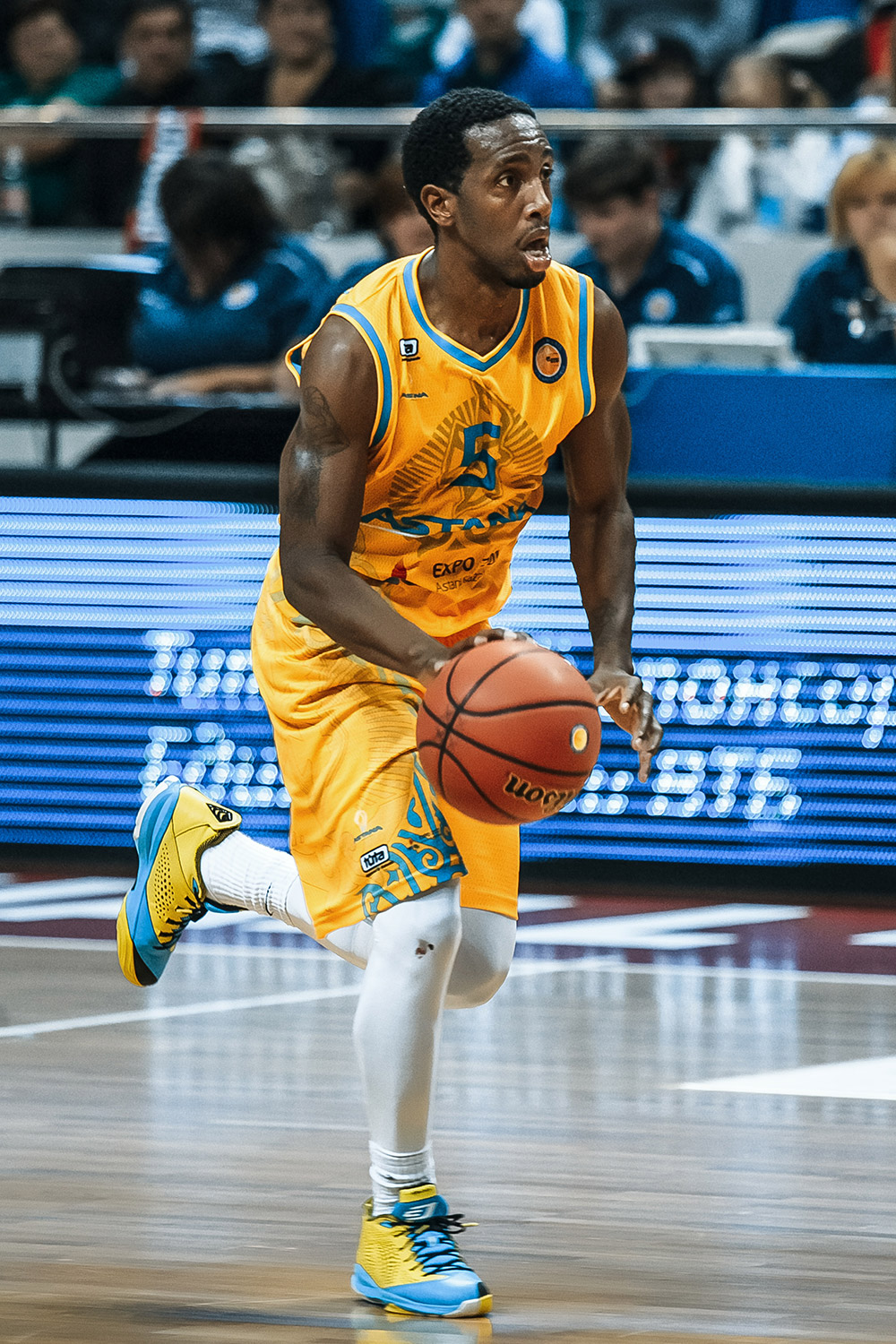 Astana franchise points and assists leader, League’s Top-5 in career assists (651) at the moment of entering Hall of Fame

The American Jerry Johnson started his VTB United League career in Lietuvos Rytas but became the League’s star in Astana where he played since 2011 till 2016. Throughout 5 seasons in Kazakhstan Johnson became Astana’s leader in points and assists and became one of the best VTB United League playmakers.