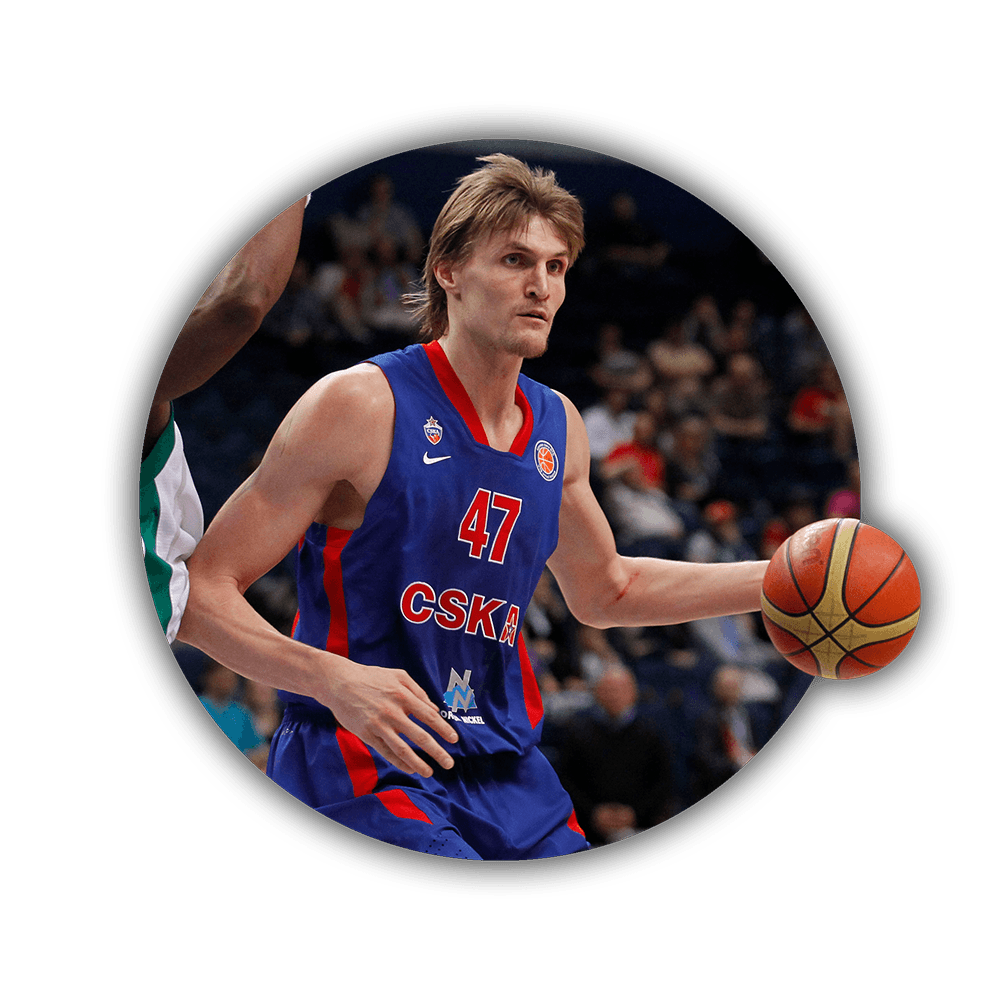 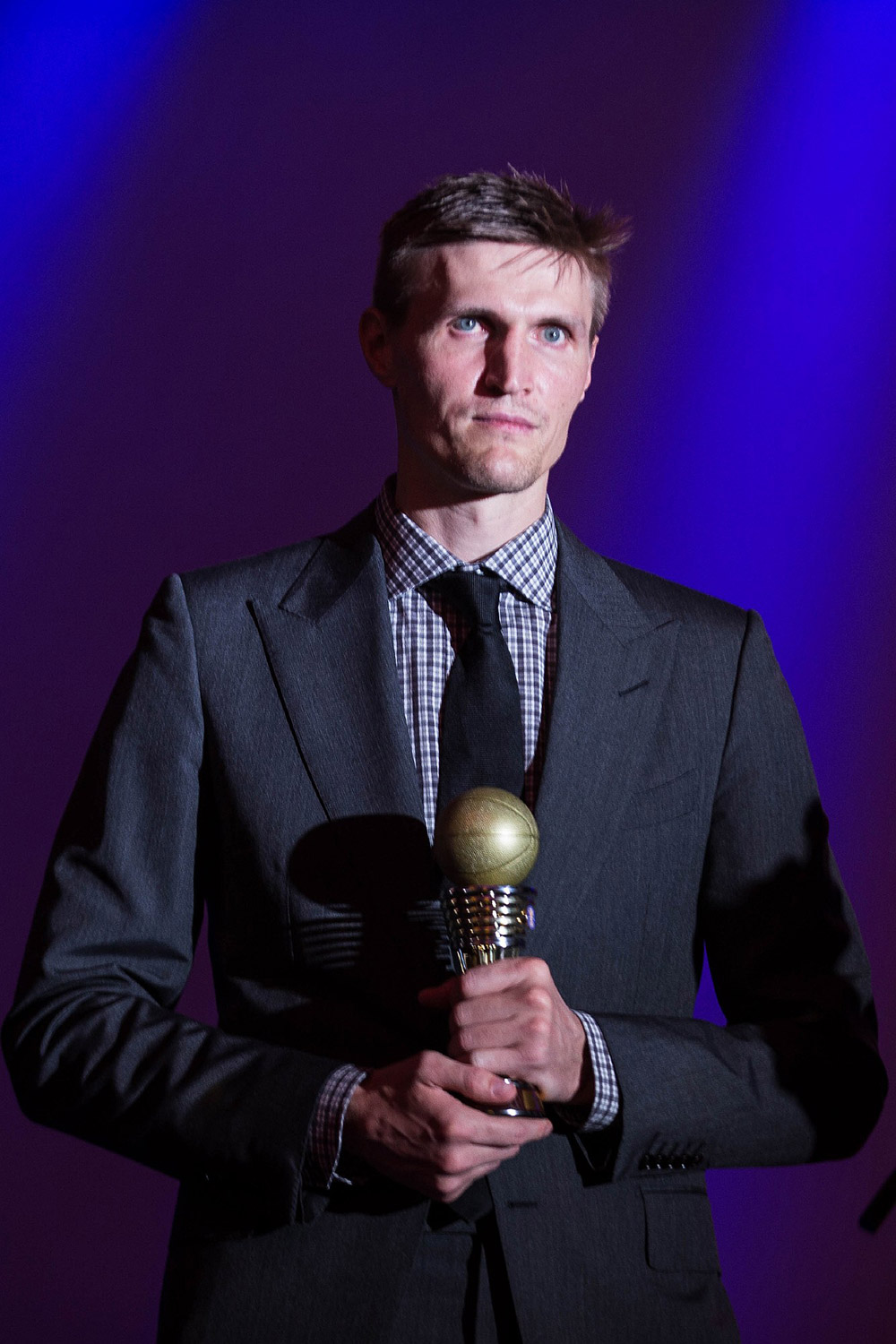 The most famous Russian basketball player Andrei Kirilenko came back from Utah to CSKA during NBA lockout in 2011 and approved his star status. The forward became the first (for now the only) player to win both regular season MVP and playoffs MVP. In 2015 Kirilenko came back to CSKA to retire and take his second VTB United League championship.