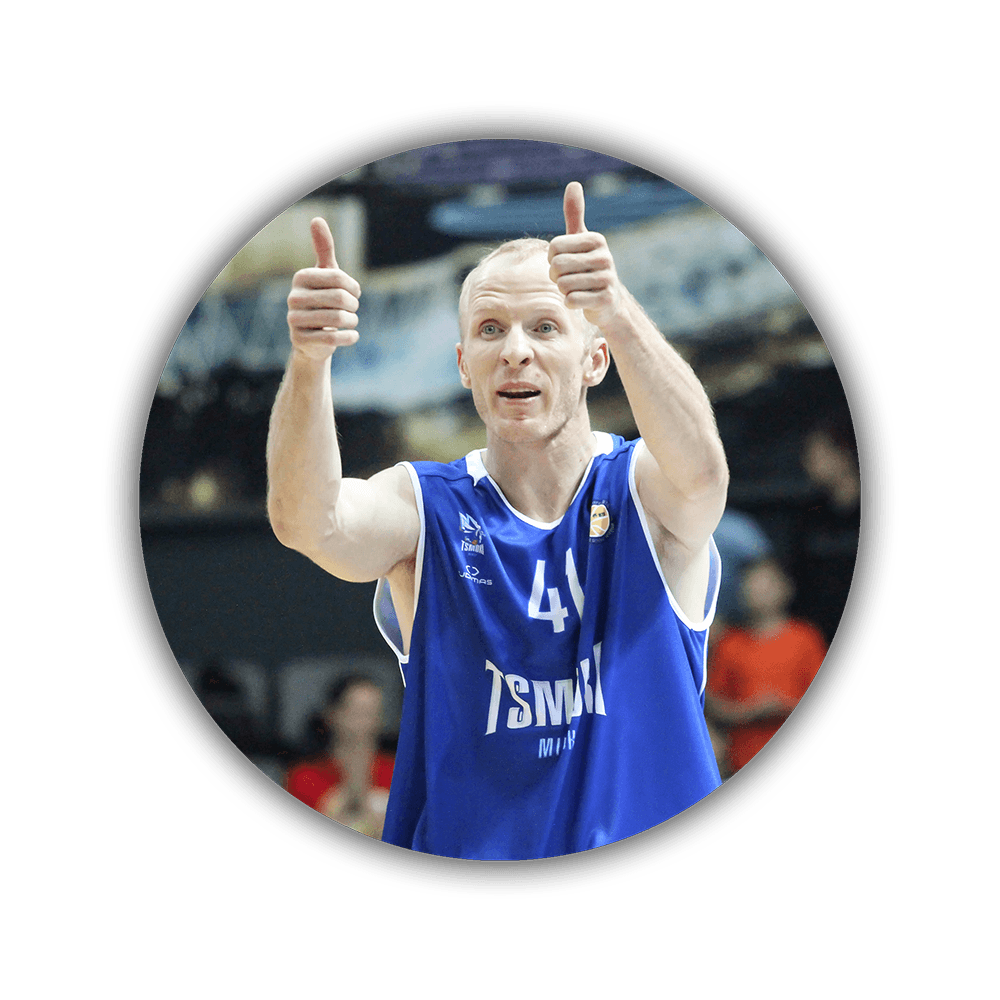 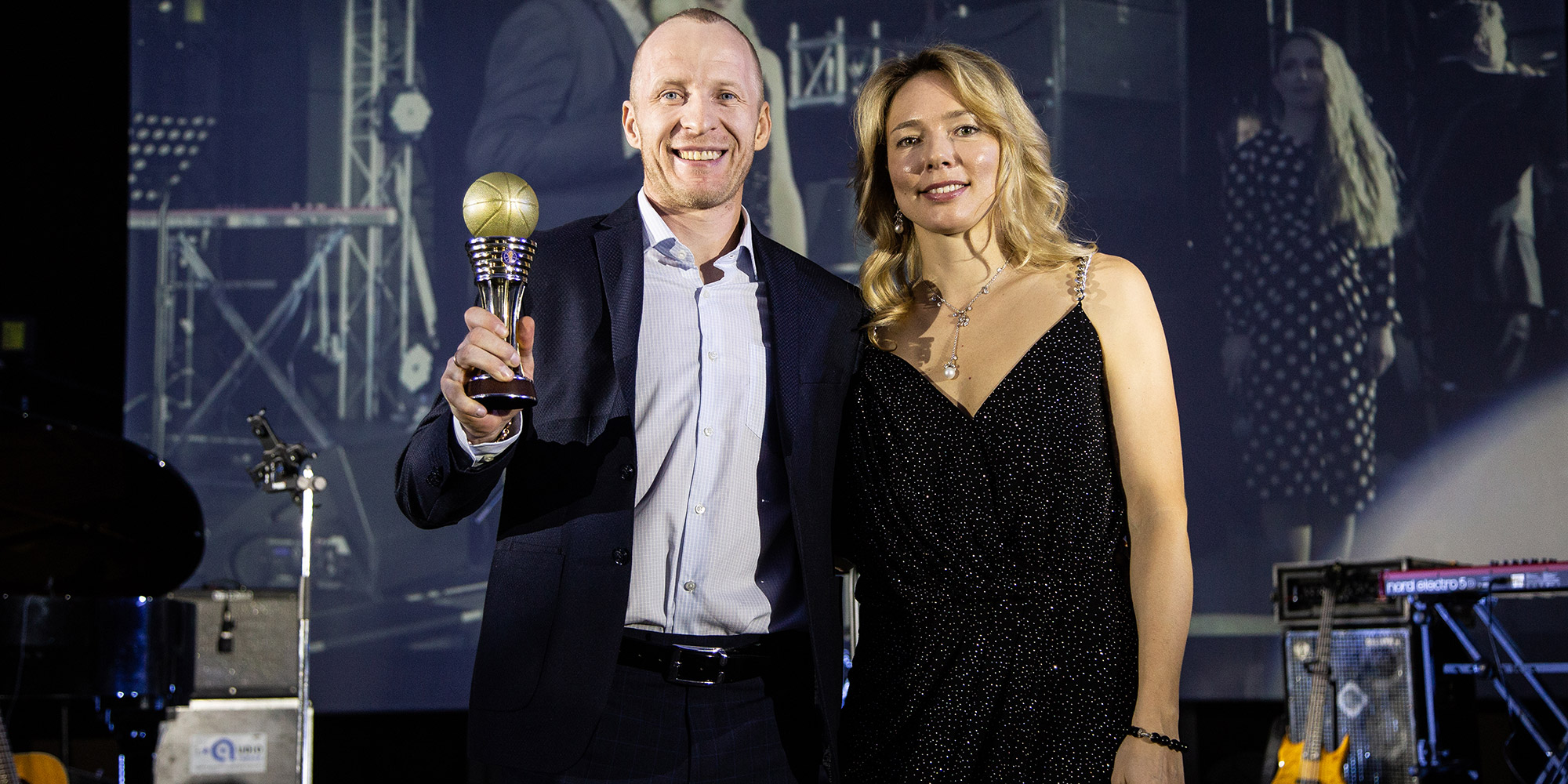 The top scorer in Tsmoki-Minsk history, the top Belorussian scorer and 8th in career points (1754) at the moment of entering Hall of Fame

Belorussian basketball star Alexander Kudryavtsev has been Tsmoki-Minsk player for 8 season in the United League. Throughout this time he became the top franshise scorer and the top Belorussian scorer, he was 8th in the VTB United League scoring list at the moment of entering Hall of Fame. In 2011/12 and 2012/13 seasons Kudryavtsev was Tsmoki-Minsk top scorer.