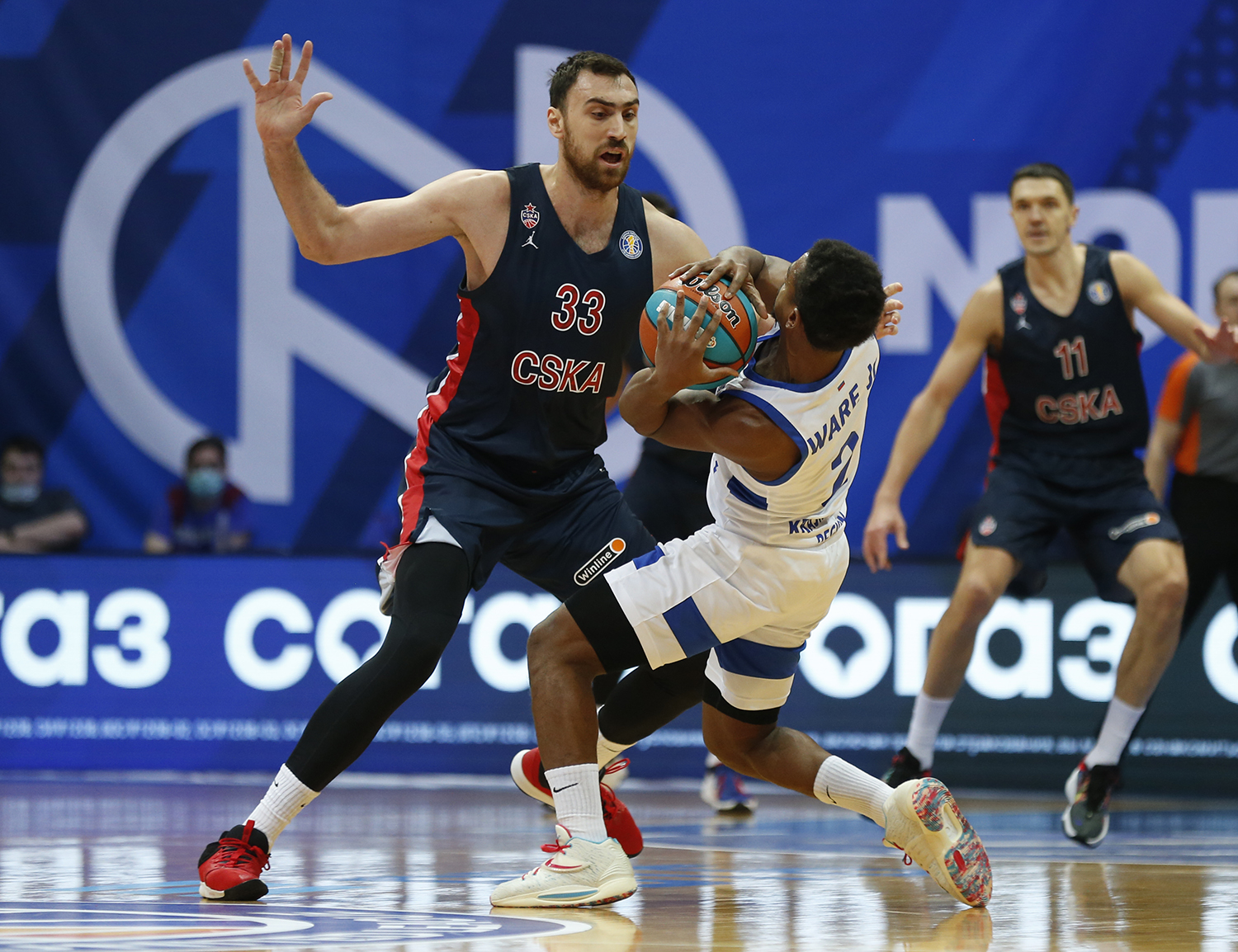 Game progress
The Army team immediately tried to justify the status of the favorite of this game. Only 2.5 minutes was enough to achieve a comfortable lead – 12:3. But the guests came to their senses quickly. Darral Willis and Casper Ware took over the leadership role. Ware 3-pointer ended the guests’ run, after which Enisey even took the lead – 21:19.

CSKA tried to reverse the balance of the game in the 2nd quarter. Daniel Hackett, Alexey Shved and Ivan Ukhov  3-pointers allowed the Army team to create a good lead – 36:29. But CSKA could not develop their success at the short time. Enisey took advantage of this and led by Willis and Ware, the Siberian team gradually reduced the gap, and by the halftime they regained the lead  – 46:43.

The key moments
In the 3rd quarter, the Siberian team increases their advantage by 2 more points. But they could not maintain their offensive rhythm until the end of the game. In the final 10 minutes, CSKA turned on the defense. At the same time, snipers finally woke up. Marius Grigoris and Alexey Shved scored three shots from behind the arc, which actually decided the fate of the game. After Shved’s long-range shot in the last minute, the hosts’ lead reached 9 points – 83:74. With this difference in the score, the teams eventually finished the game.

Hero
Marius Grigoris became the army team’s key factor in this game. The guard made 5 of his 5 shots from the deep and scored 16 points. Marius’ shots formed the CSKA’s key to win the game.

Numbers
7 – CSKA players made seven 3-pointers in the 4th quarter.

Comments
Dimitris Itoudis, CSKA Head Coach:
– Congratulations to the team on the win. Enisey is a good team, that recently signed another big and showed their ambitions this season. They pressure a lot, they run the open court, they are athletic so we have to be ready for the game..

Drazen Anzulovic, Enisey Head Coach:
– For three quarters we looked like a team. We followed the tactics and the way we wanted to play against CSKA. But in the last quarter we conceded 33 points against a Euroleague team. I told my players that we need to be smarter, especially to read the game in the last quarter, and we had a problem with that. But also congratulations to my players, it was a good game for us and we need to continue in the same spirit. 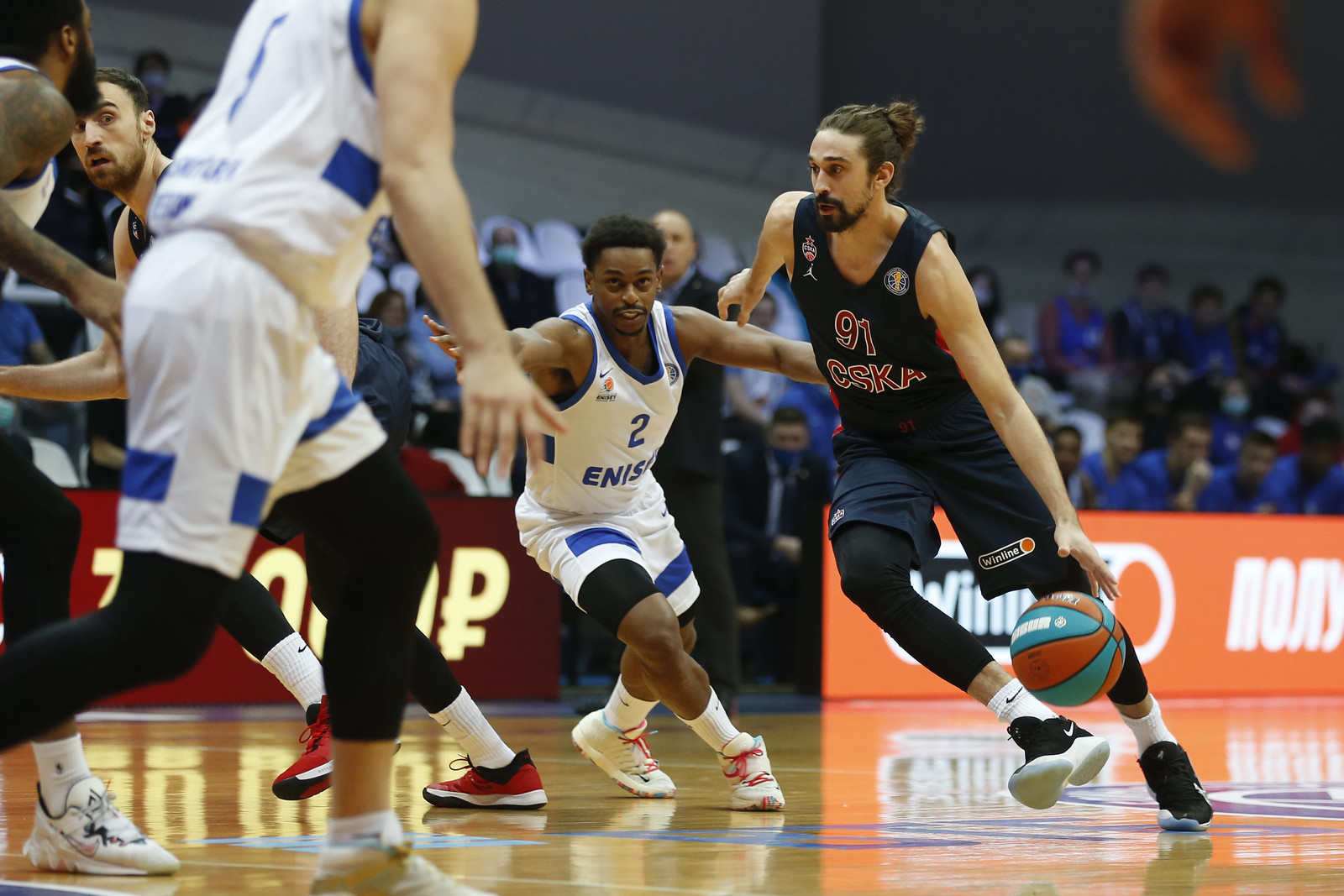