The Army team had the upper hand in the first two games of the Finals and were one step away from achieving their main goal for the season: the league title. Despite CSKA’s 7-2 lead, however, UNICS showed that they still intend to fight. By the middle of the quarter, UNICS had managed to tie the game, but CSKA unleashed the weapon that helped the Army team take its second lead of the game – shots from beyond the arc. Three straight three-pointers by Daniel Hackett (twice) and Tornike Shengelia and the Red and Blue finished the first 10 minutes with a 29-24 lead.

The second quarter was much less productive. CSKA went on a 7-0 run to begin the second quarter with a double-digit lead, 36-24. UNICS scored more than half of its points in the quarter from beyond the arc, but overall the Army team’s defense was efficient. Before the big break, the Army team managed to maintain a comfortable lead, at one point reaching 16, and only two free throws by John Holland kept UNICS in the game, 52-40.

As is traditional in the first two quarters, the second half began again with a 7-2 run by the home team, which pushed CSKA’s lead to its largest margin of +17 in the game. But once again Kazan managed to come back, helped by 10 points in one quarter from Okaro White. The third quarter was very high-scoring, giving UNICS its first lead of the game, 26-25.

Key moment
UNICS, who had been trailing at the beginning of each quarter, decided to return the favor to CSKA. The visitors went on a 9-0 run, leaving CSKA with a two-point lead (77-75).

For nearly three minutes, Moscow couldn’t score. For a long time, the teams exchanged only turnovers and steals, but at the end of the quarter, Will Clyburn exploded for five straight points, 84-75. That moment was fatal for UNICS, as Kazan answered only with a Nate Wolters shot. Having regained a comfortable lead, CSKA took the title for good, their last title at the legendary Gomelskiy USH.

Hero
Daniel Hackett. Although Tornike Shengelia and Will Clyburn played just as well, Hackett once again shined with stability, becoming his team’s most efficient player. At the end of the final series, Hackett was named MVP of the 2021 playoffs. 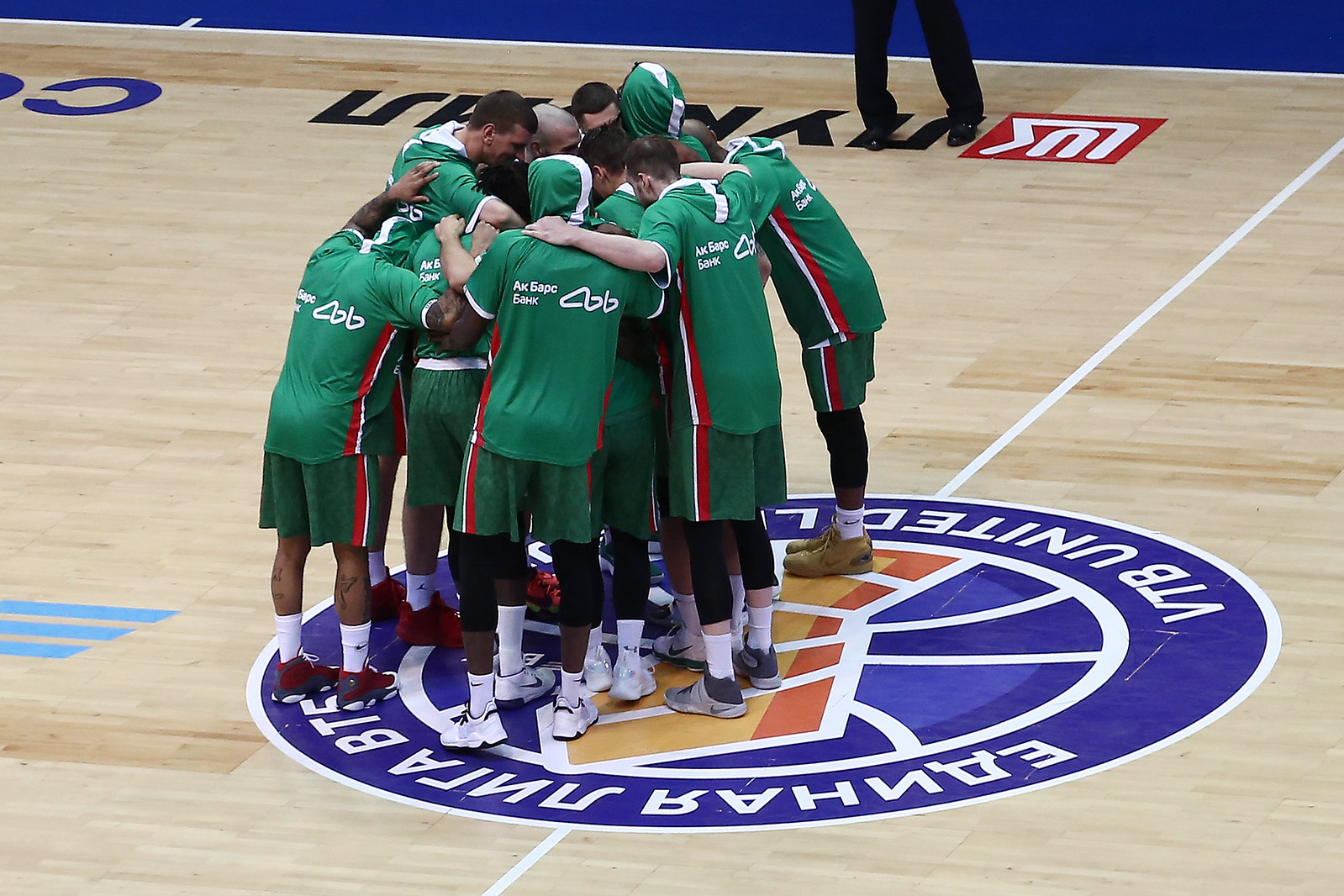