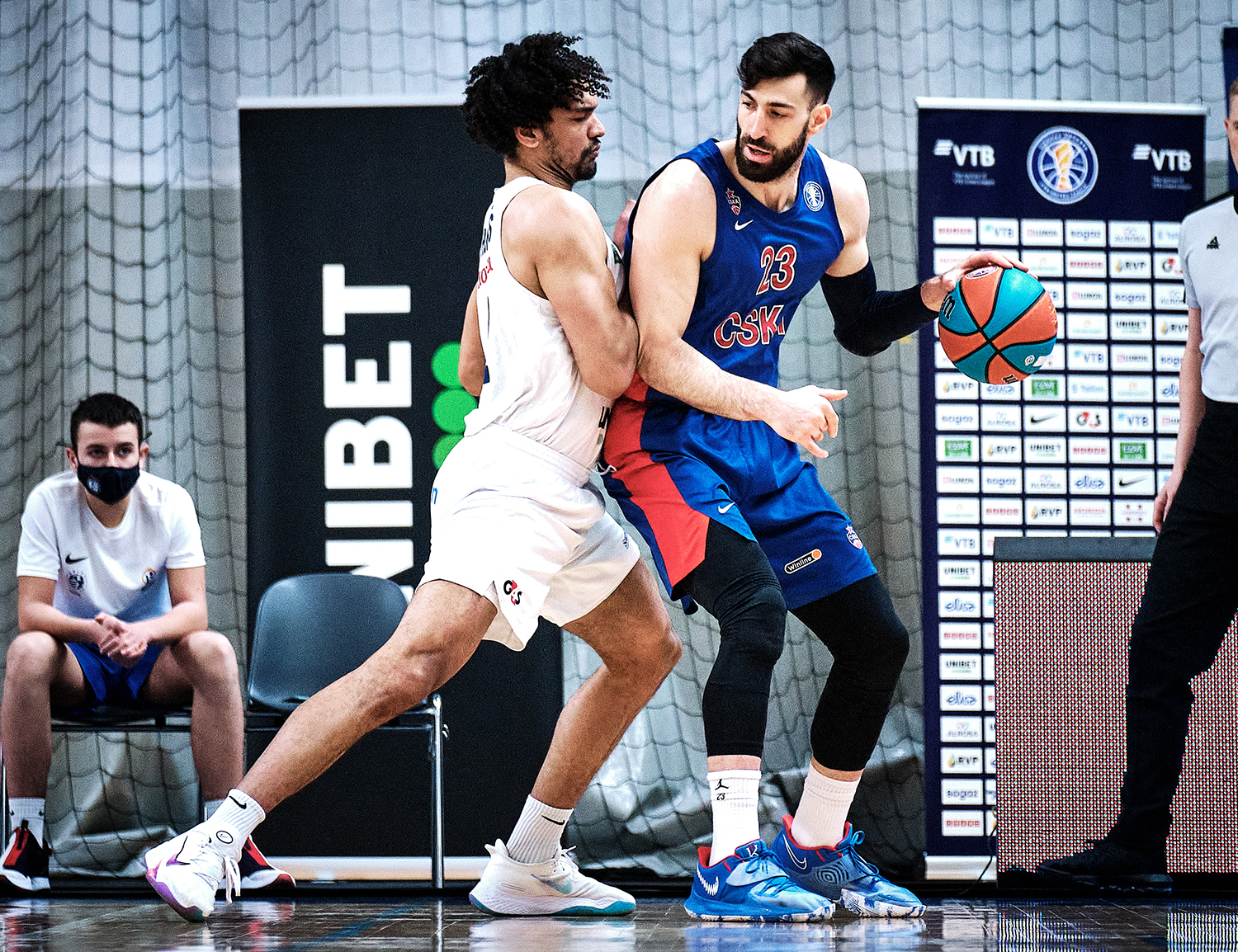 Story
This season Kalev made one of the season biggest sensations beating CSKA on the road. CSKA wanted to take revenge for the first round defeat and started off hard. Johannes Voigtmann was the most active, he started to score at the next level in recent games. However, Kalev soon proved that they are still uncomfortable opponents. Via Marques Townes and Marcus Keene long-range makes Tallinn were leading by the second quarter – 28:26.

Almost all second quarter long CSKA were trying to catch leaders. Only one time Will Clyburn managed to bring CSKA the lead (39:38) but Marcus Keene brought the lead back immediately, thus by the half time Kalev were still leading. In the last possession of the first half Tornike Shengelia cut the gap to 2 points with his 3-point bomb – 48:46.

The break happened in the third. CSKA played much more accurate at defense: in the first quarter CSKA allowed the opponents to score 28 points, in the third only 15. In the whole quarter only Janari Joesaar hit one three for Kalev. In the middle of quarter Tornike Shengelia had a perfect period scoring 5 consecutive points for CSKA and blocking one shot. This and successful period by Clyburn and Lundberg let CSKA take the lead by the final quarter – 67:63.

Key moment
The final quarter started off Iffe Lundberg’s make and a three by Ivan Ukhov. Kalev answered with Janis Kaufmanis drive but Ukhov was on fire, his duo together Semen Antonov started to break Estonians’ defense. CSKA’s lead started to grow and reached 17 points after another Antonov’s make. By the middle of the quarter this duo scored 16 points killing the intrigue.

Hero
Tornike Shengelia. The Georgian forward was red hot in the key period of the game that let CSKA take over the game, and also became the top CSKA scorer spending less than 20 minutes on the court.

Kalev head coach Roberts Stelmahers:
– I knew that CSKA prepared for the game as the first round defeat wasn’t expected. We prepared for their aggressiveness at some points but in the third quarter we had foul problems, it made us cut the rotation. It was hard to compete with CSKA with 6-7 active players.

CSKA head coach Dimitris Itoudis:
– Congratulations to the team on the victory and right approach. We spent two different games at defense tonight. In the first half Kalev, especially Keene, was dominating creating and making open shots. After the big break we managed to hold him, did our best to change our defense. Kalev are great opponents, we allowed them to score only 70 points. Comparing with the first round game we found out why we won tonight.

Next
Kalev: March 28 vs Lokomotiv-Kuban
CSKA: March 27 vs UNICS 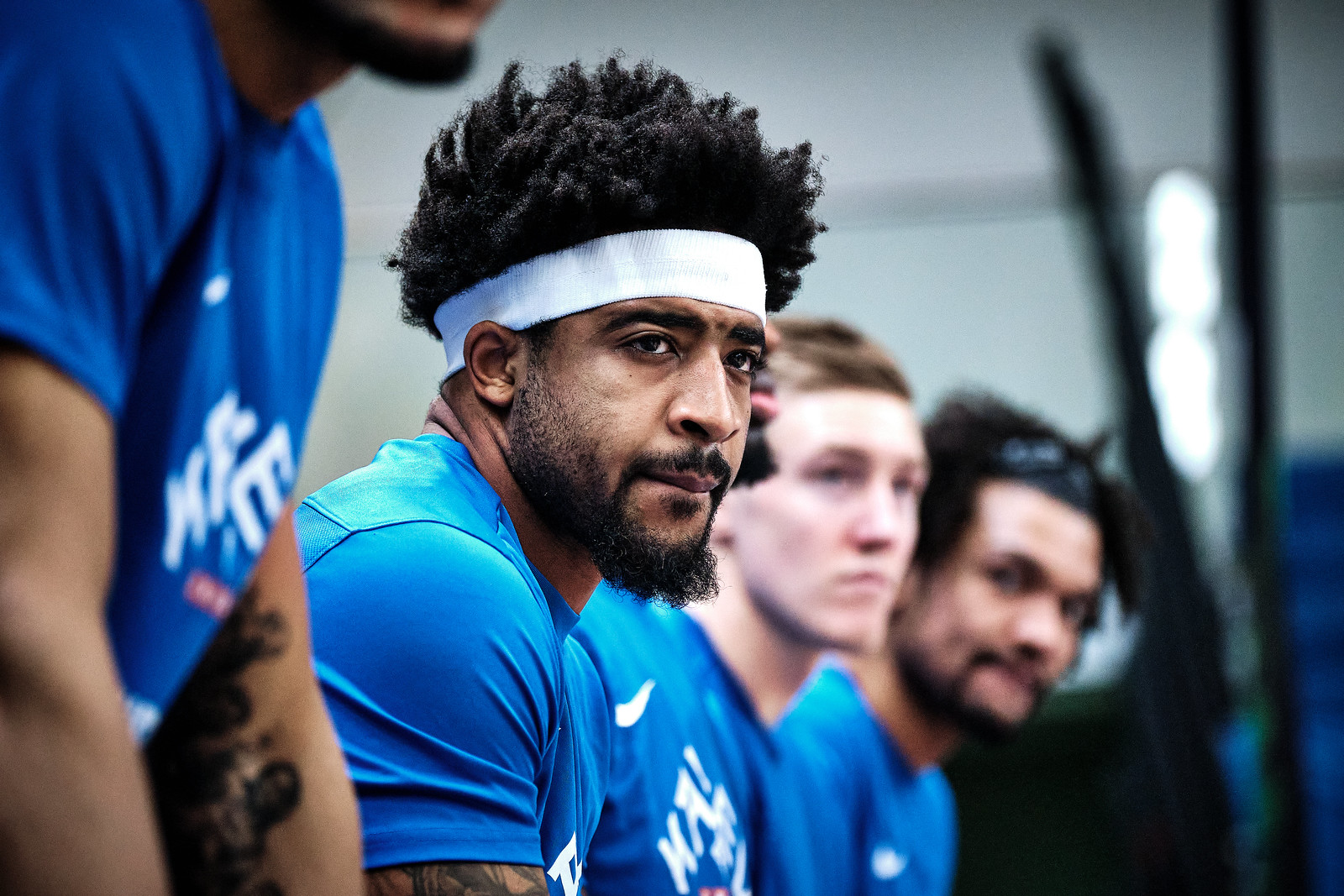