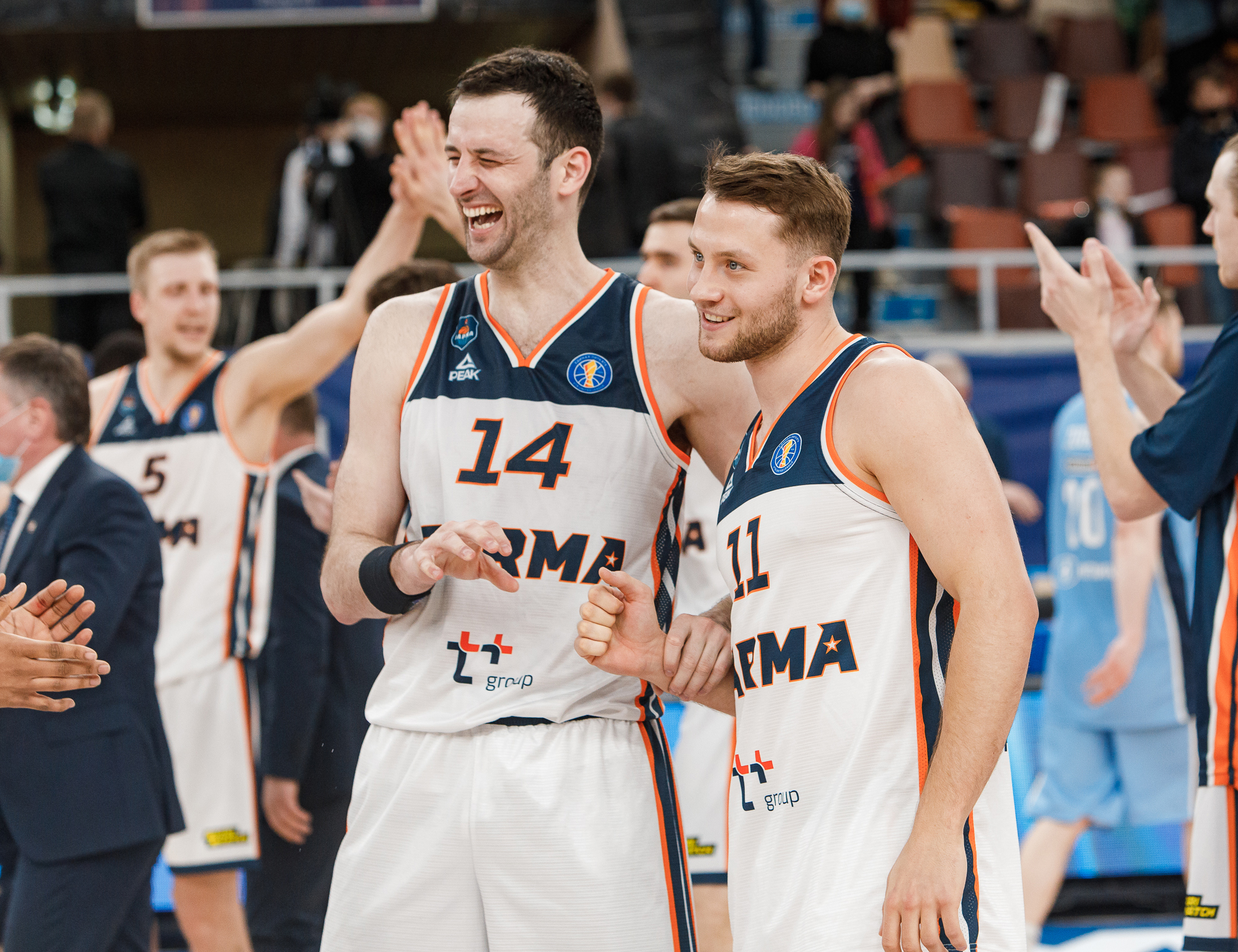 Story
Zenit, who clinched the play-offs ahead of schedule, came to Perm without Xavi Pascual and two leaders Marcel Ponitka and Kevin Pangos. From the other hand, PARMA needed one step to get to the play-offs.

Thus, the hosts started hard. PARMA started with 9:2 run. Vladimir Ivlev and Boris Savovic continued to push, eventually, guests’ lead turned double digits – 20:9. However, Zenit pulled themselves together quickly. Accurate three, and then an and-one by Billy Baron helped the guests cut the gap by the end of the quarter, PARMA were up by 3.

PARMA tried to start the second quarter as active as they did in the first, but Baron was on fire. All the hosts’ attempts to recover were punished by Zenit’s sharp shooter. Baron was hitting shots at all tastes, he gained 4 points in one possession, overall, he scored 11 points in the second quarter. It helped Zenit finish the first half in leaders’ status – 49:45.

However, it was too early to relax. After the big break PARMA paced up at defense while Zenit’s shar shooters took a break. Taking the control over the game PARMA started to cut the gap. Slow positioning basketball helped Kazys Maksvytis’ team, restricting Zenit’s offense with 13 points in a quarter, Perm managed to take and save the lead by the fourth (64:62).

Key moment
The last quarter was tight. First two minutes the teams couldn’t score, after that Zenit took the lead. PARMA answered with a three by Gleb Sheiko. Zenit were trying to catch the opponents. On the last minute Petersburg converted -4 gap to -1: after a missed free throw shot by Dmitry Khvostov Tarik Black made a put back – 77:76. Adas Juskevicius answered with one free throw, it was the last point scored in the game. Austin Hollins and Vladislav Trushkin shots weren’t accurate. PARMA beat regular season champion and get closer to play-offs.

Stat
1 –PARMA beat Zenit at home for the first time.

Comments
PARMA head coach Kazys Maksvytis:
– Tonight we faced strong team, Zenit prove it in the VTB League and Euroleague. It’s incredible to win against such team. In the first half there were lots of mistakes, but I am happy with the way my team played. Especially, that being 9 points behind we continued to fight, deserved the victory and now we are one step closer to the play-offs.

Zenit acting head coach Inigo Zorzano:
– It’s the thing you never know, I mean, that we started the game poorly. We weren’t active at defense, that’s the main point in the beginning. We should have played harder. We were good ar offense, but at defense we made mistakes that usually don’t. I am not surprised with the way PARMA played, it is a strong team with experienced coach. The team that is spending good season, play aggressively. I don’t think that we were relaxed. All the players were focused. Sometimes the game goes well, sometimes doesn’t. However, each player dedicated on 100%. 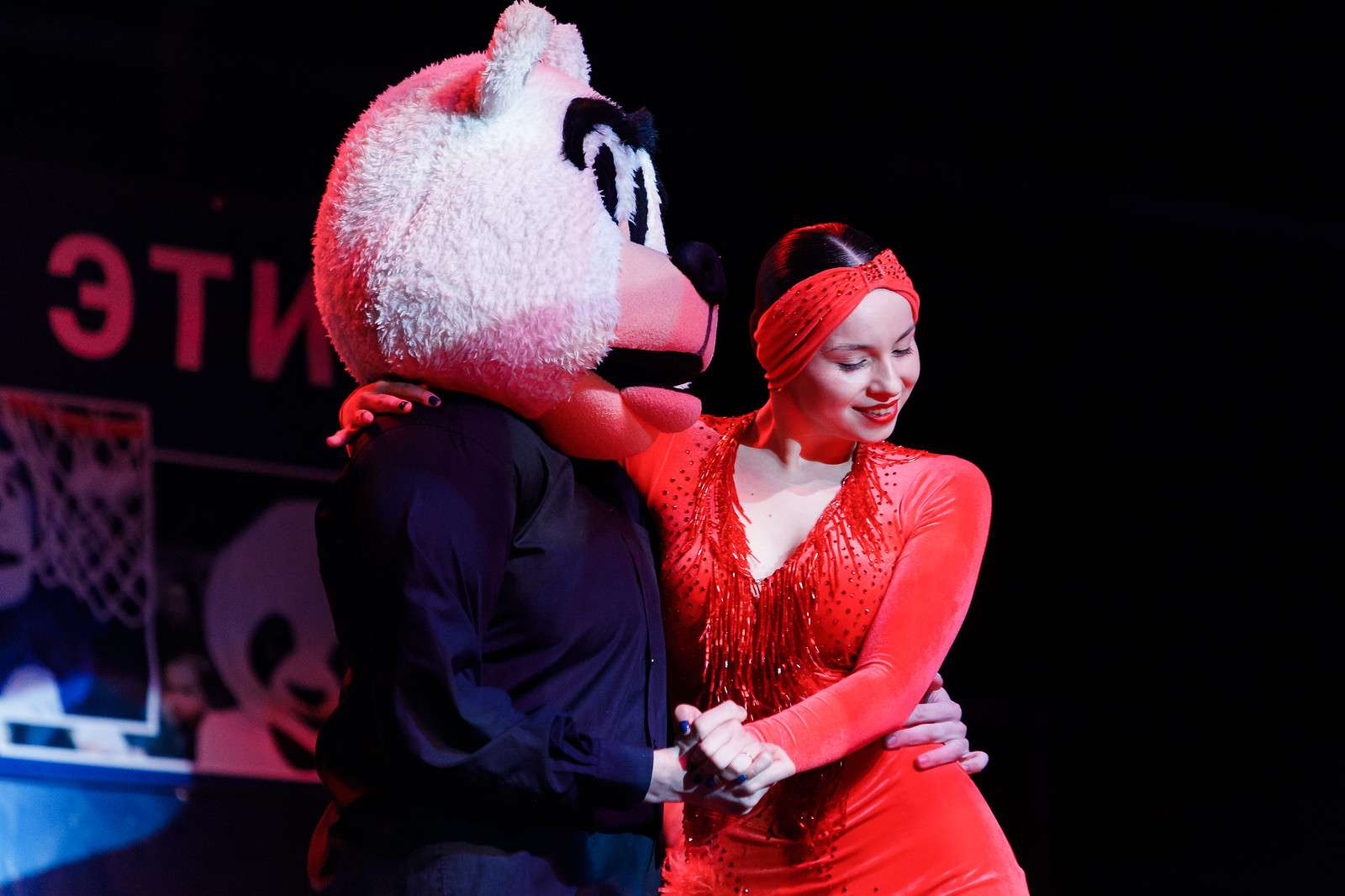