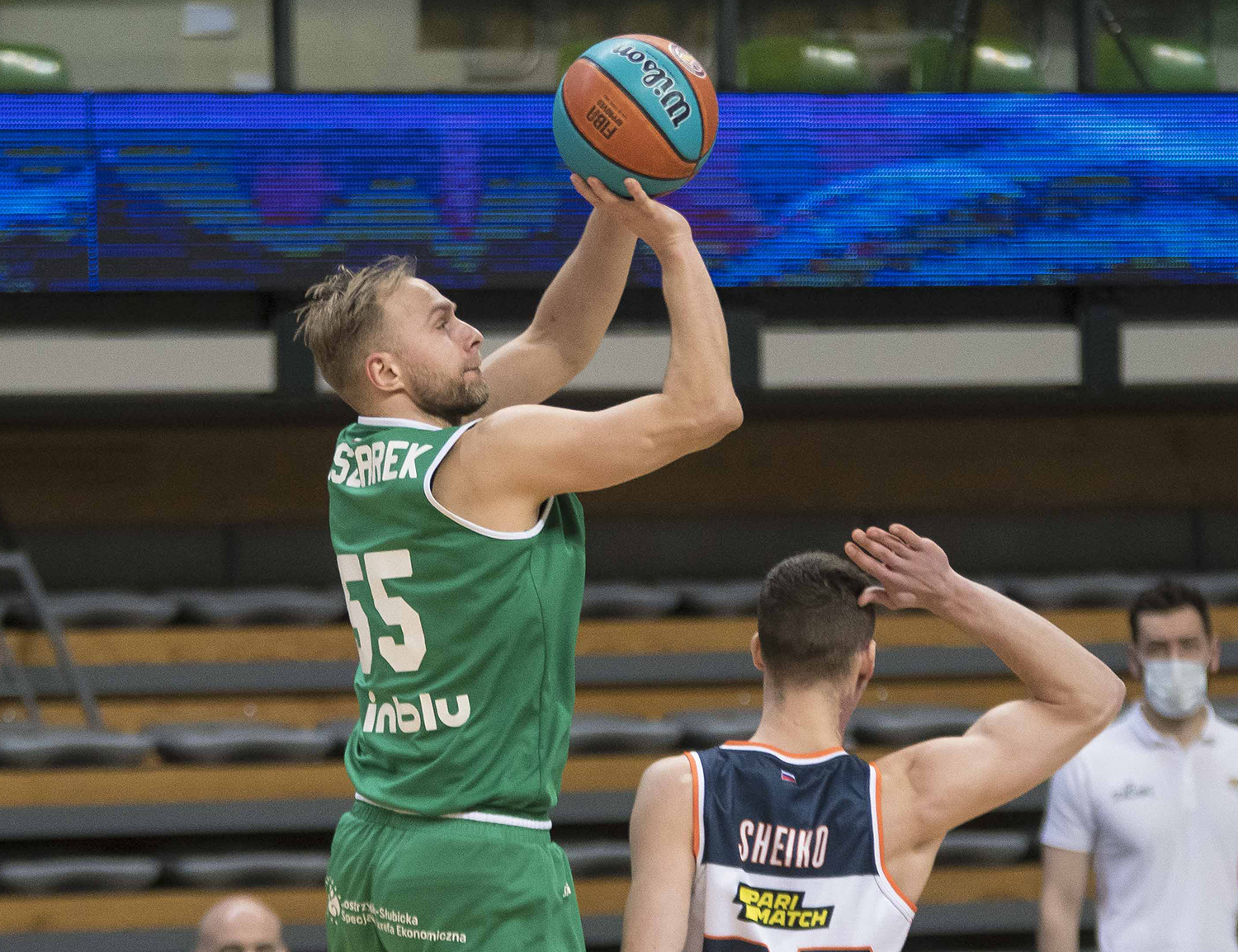 Story
After an unsuccessful start of the season Zielona Gora found the rhythm and took 8 victories in last 10 games, taking 5th spot in standings. PARMA had 2-game winning streak and 8th place.

The teams started the game carefully, first 5 minutes were even. Perm woke up first. The guests started to act more actively at defense letting them score only 3 points in the second half of the quarter. Via this PARMA gained double digit lead by the second quarter – 27:15. However, the beginning of the second quarter wasn’t a luck for the guests: Janis Berzins, Sulima and Bowlin threes helped the Poles cut the gap to 7 points that forced PARMA to take emergency time out with 3 minutes left in the first half. After it the guests went on half time break leading – 45:40.

The guests set the tone for the third quarter. In 3 minutes PARMA made 11:4 run that let them take over the game. Perm were up ahead and finished the third with a comfortable lead – 70:57.

In the beginning of the fourth Mareks Mejeris’ two shots increased PARMA’s lead to 15 points. But it was to early to celebrate the win.

Key moment
Guests’ lead was melting. Lukasz Koszarek added some fire to the game. The Polish guard hit 4 threes and put Gora up ahead to 5 points with a minute left. Kris Richard killed the intrigue, he hit 2 free throws on last seconds.

Comments
Zielona Gora head coach Zan Tabak:
– First of all I want to congratulate my players. They fought from the beginning to the end. We are completely out of a shape as a team, there is no connection between the players. We are working on it. This team has one thing – big character. That says a lot of our team.

PARMA head coach Kazys Maksvytis:
– I am very sorry about this game. We controlled the game for 3 quarters, we played aggressive and smart. In moments like this you need close the game, we had 15 points advantage in last quarter. We stopped playing our gameplan.

Stat
15 points – the gap the hosts managed to overcome during fourth quarter. 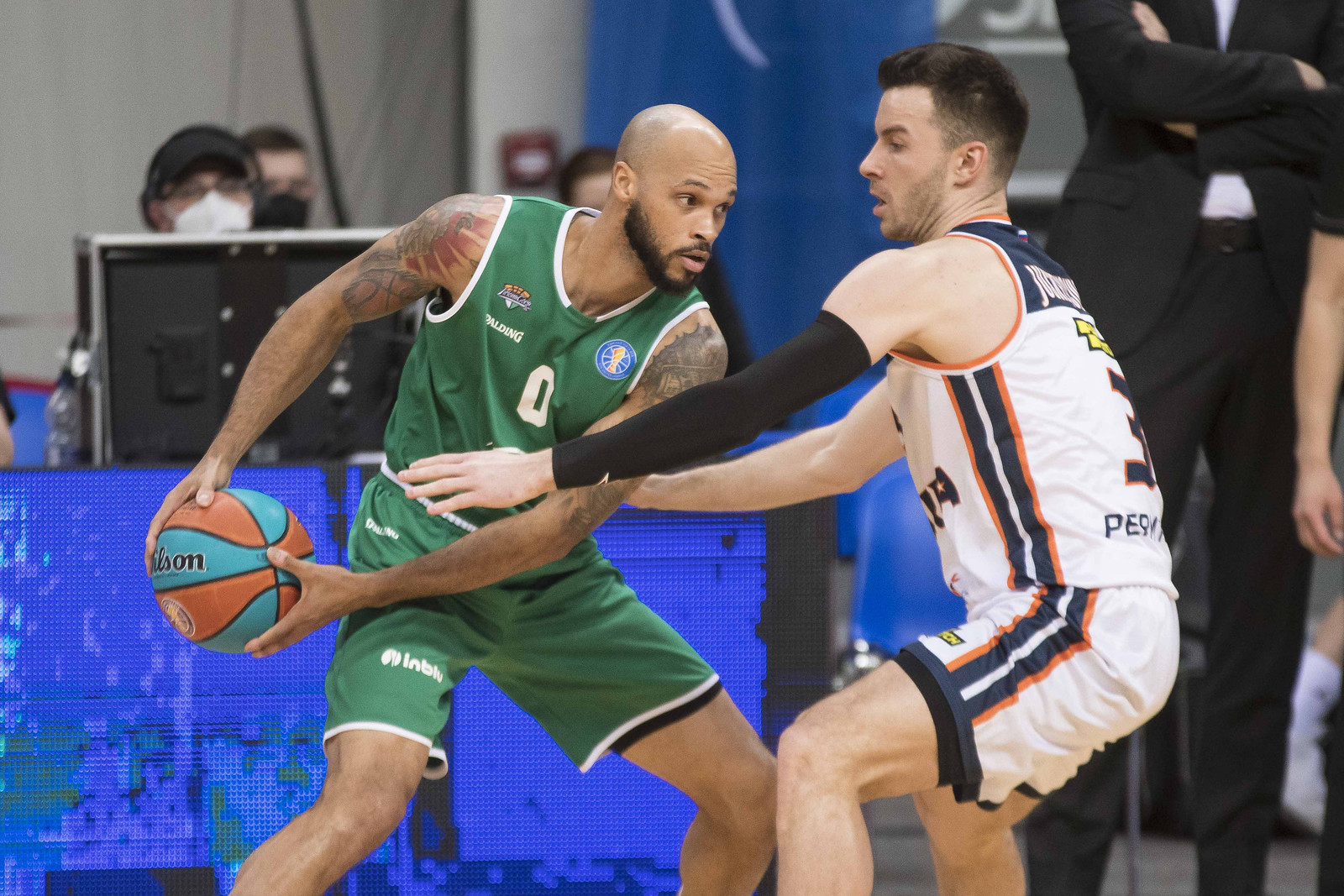