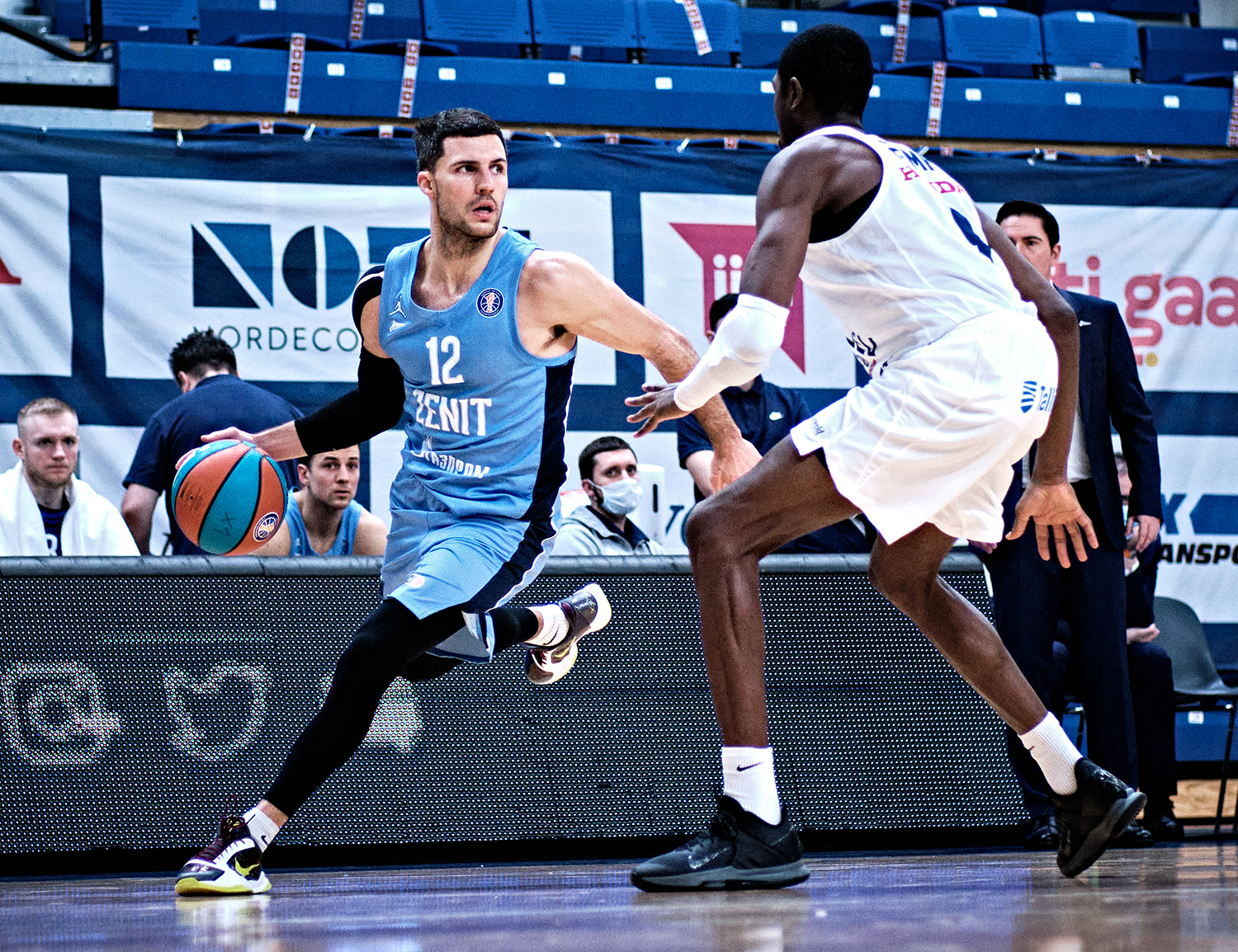 Story
The teams approached the game on opposite places in the table. Kalev (1-7) after 3 consecutive defeats are second worst team, and Zenit (10-1) with a 3-game winning streak lead. Before the game Xavi Pascual said that his players should be motivated to the max. These words were heard. Zenit started playing tight at defense and were aggressive at offense. Guests drives were handled by fouls. In 7 starting minutes Zenit made a 17:2 run, that was partly decisive.

In the second quarter the game slowed down a bit but right after the half-time the Russians made 9:0 run in two minutes leaving no questions – 49:23.

Saint-Petersburg continued the winning streak and lead in standings confidently.

Hero
Austin Hollins. In 20 minutes Hollins hit 5 from 7 from the field becoming the top scorer (14 points) and the most efficient player (19 points) on winners’ roster.

Comments
Kalev head coach Roberts Stelmahers:
– The only positive thing tonight is that nobody got injured. We don’t know when we will be able to play with full roster, only medical personnel can give those answers. We are still not practicing together because of COVID-19.

Zenit head coach Xavi Pascual:
– I think were showed a good game both offensively and defensively. The pace was high, we were communicating in defense. It was important to me that everybody were focused and were prepared for the game physically and mentally. I wish Kalev the best. I know how hard it is to overcome COVID-19 problems and wish players to recover soon, it’s not easy and it takes time. 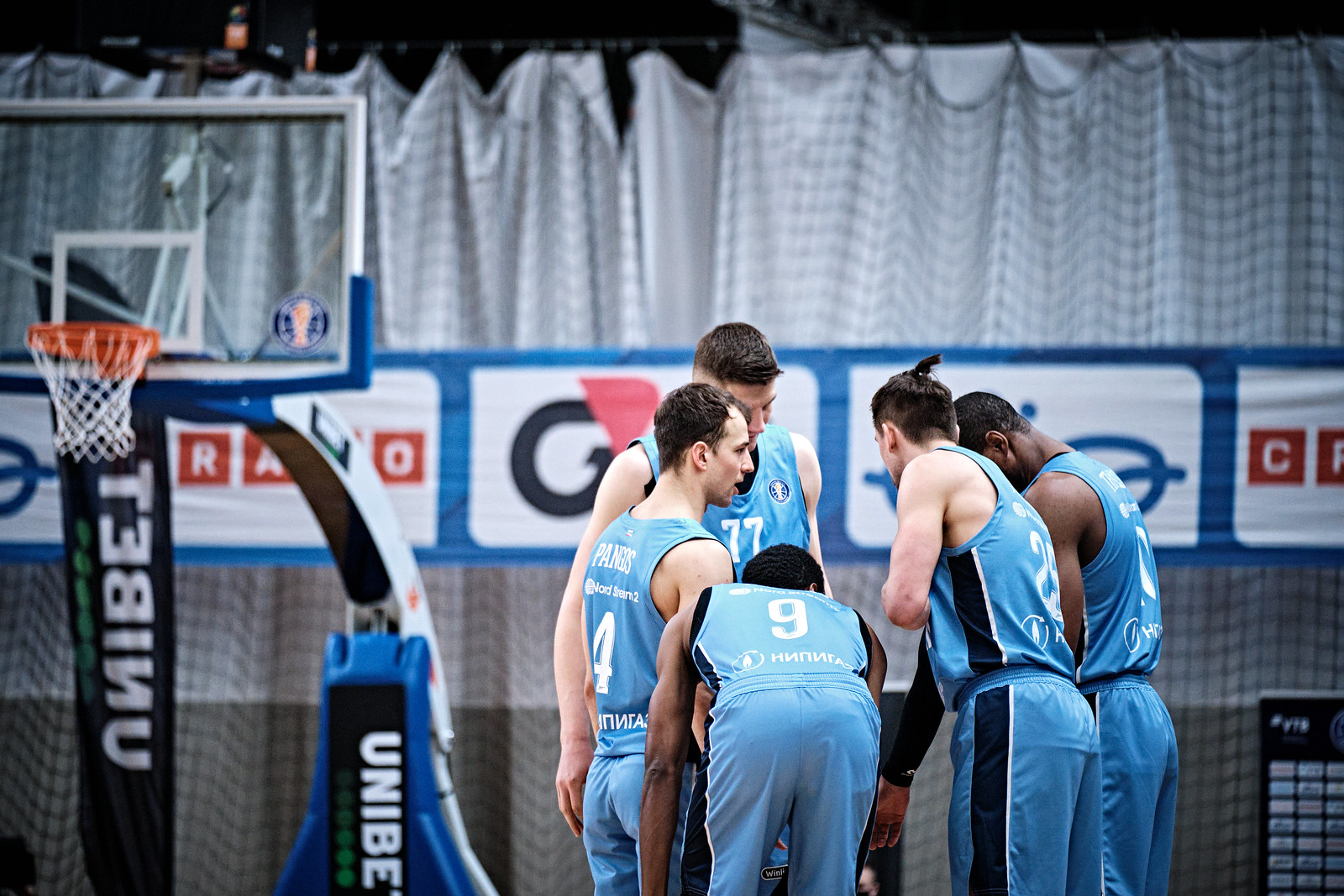