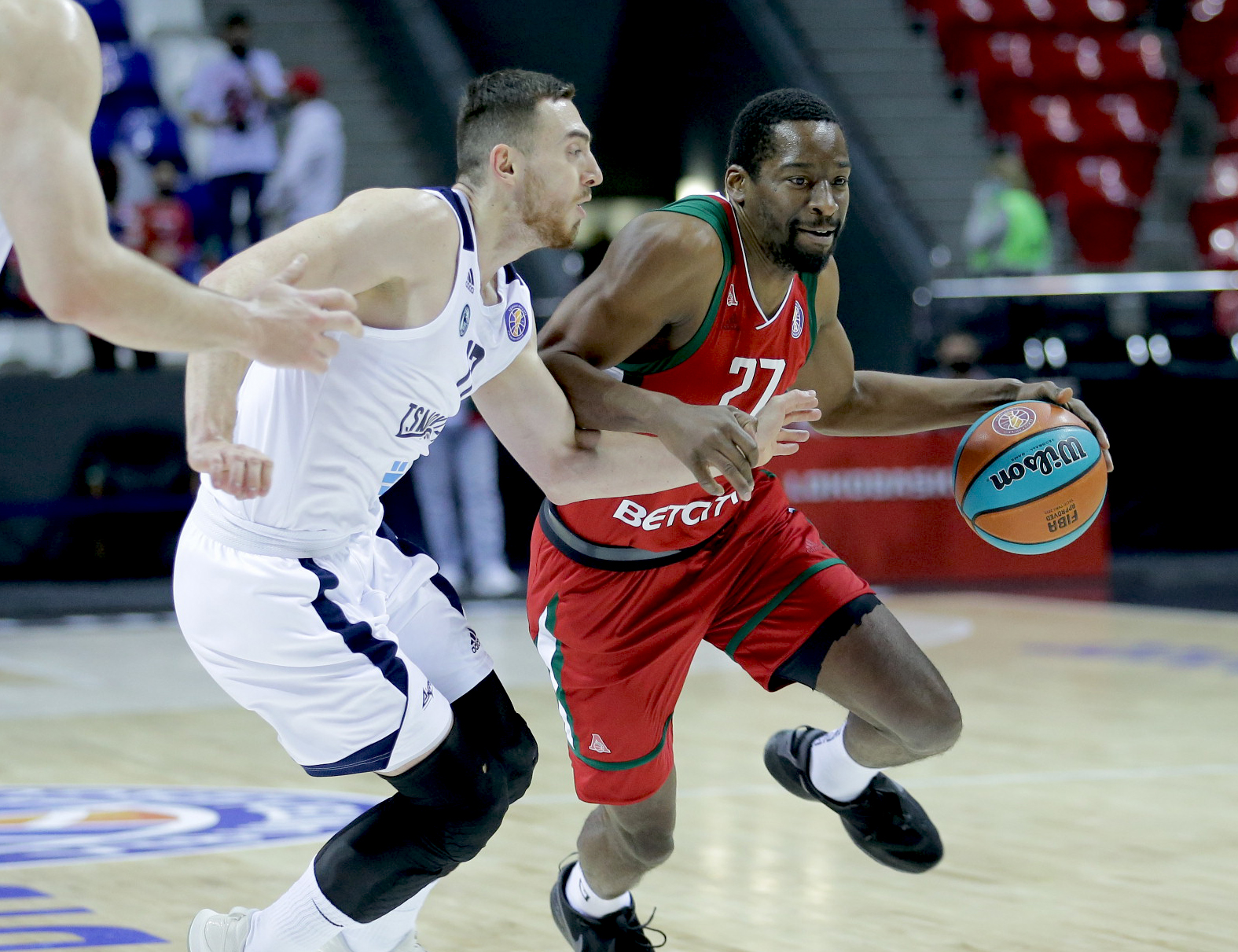 Story
Minsk arrived in Krasnodar after a hard night in Kazan where they lost 16-point lead and were beaten by UNICS. However, it was Tsmoki who fired up the first quarter: 13-point run led by Benjamin-Pavel Dodoo. The forward scored 14 less than in 10 minutes so that guests had an 8-point lead after the first quarter – 25:17.

But just like in Kazan, the Dragons couldn’t maintain it. Loko improved defense allowing only 4 points in first 6 minutes of the second quarter. While teammates were working defensively, Jordan Crawford was chasing Minsk. By the halftime, he’d scored 17 points (15 in Q2). And Loko took the lead – 41:39.

Nonetheless, after a break Tsmoki stepped out even with bigger motivation. The birthday boy Robert Lowery led them with a solo 9-0 run. Therefore, before the final quarter Tsmoki were up by 2 points, and it could’ve been more if not for 6 missed free throws. Curious fact: after 30 minutes of play, Minsk had higher 3-point percentage (50%) than free throws (31%).

And then Jordan Crawford took control. The guard scored 8 in the quarter, evertime getting the lead for Loko. Tsmoki had Trastinetski and Rahazenka to respond with mid and long distance shots.

One minute before the buzzer, Tsmoki were trailing by 4, but managed to score a three and kill the rivals’ possession. The downside was that the team had no timeouts left, so the decisive possession with 3 seconds left and -1 margin was sloppy. Kris Clyburn received the ball in the corner, made a contested shot and missed.

Hero
Jordan Crawford. The guard woke up after a mediocre first quarter and showed amazing performance with 27 points and 6 assists.

Stat
13 points down, and still Loko came back.

Comment
Lokomotiv-Kuban head coach Evgeny Pashutin:
“It was a tough game, we showed our character. I’m happy to win. We’re still working and we know what to improve. I’m glad by performance of the youngsters: Emchenko, Dolinin, Martiuk and Kalinin. All the guys from last year’s youth team look good. Especially when we have to play without Will and Mindaugas. I think we have a great potential, but we need to improve defense and rebounds. I want to thank the fans and a happy New Year!”

Next
Lokomotiv-Kuban: January 3 vs Khimki
Tsmoki-Minsk: January 9 vs Nizhny Novgorod 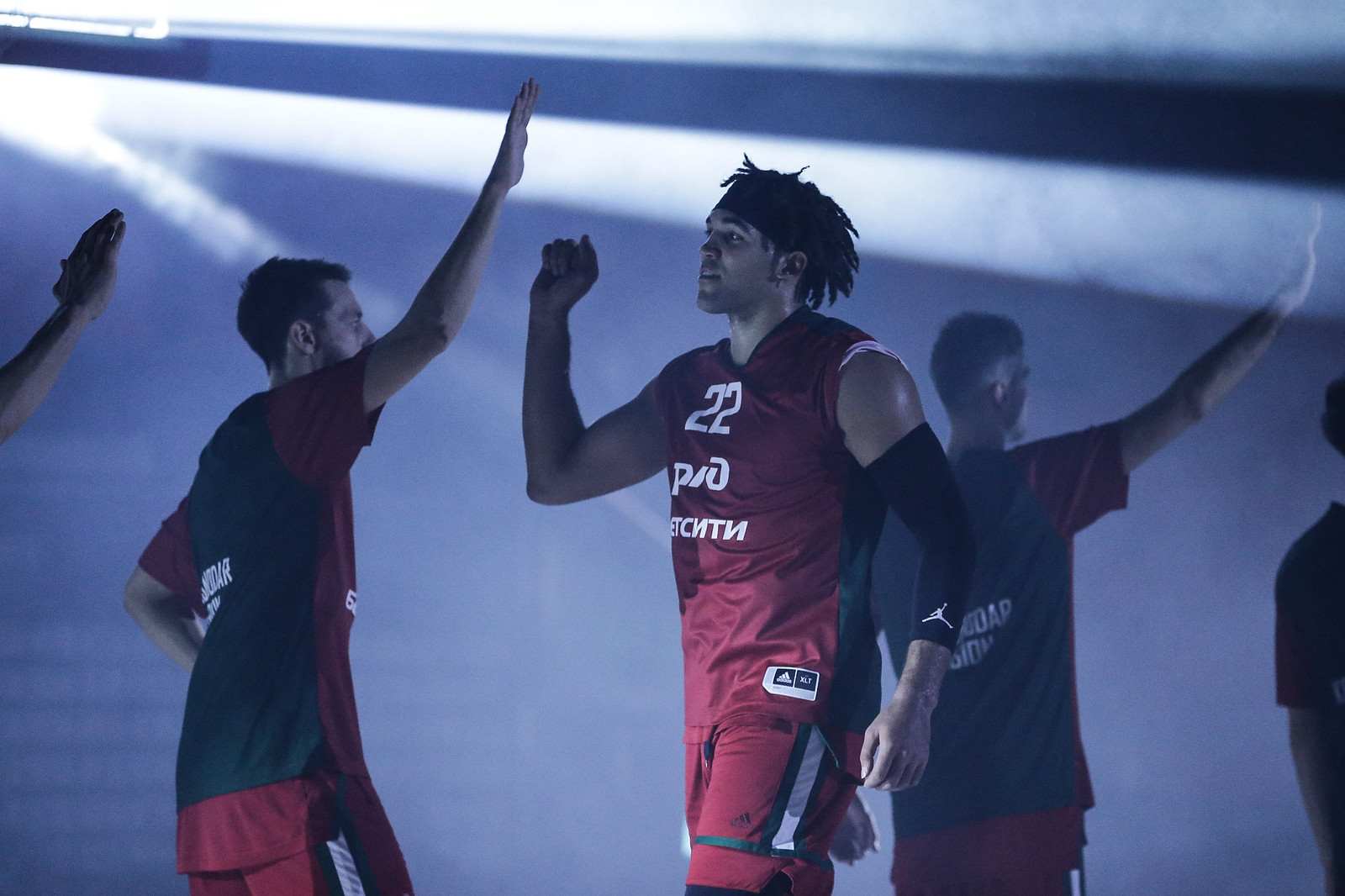