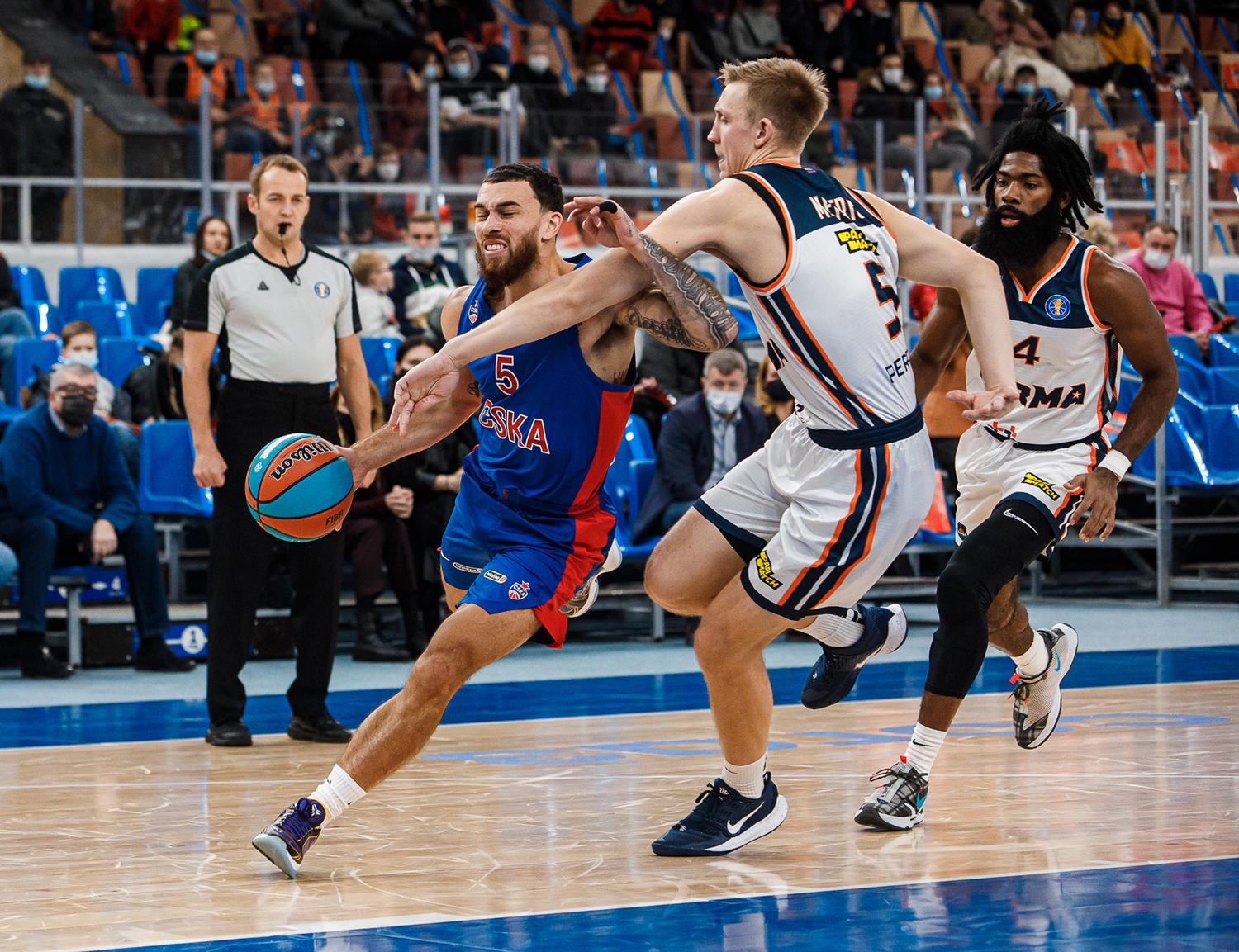 Story
Less than 2 months ago PARMA made a mini-sensation beating CSKA on the road. By the way, in the last quarter they were down by 20. This defeat became the first for CSKA this season, of course the Red-Blues were led by the will of revenge.

However, the beginning of the game was painful for CSKA. PARMA made a 9-1 run forcing the guests’ coaching staff to call time out. By the middle of the quarter Ural led by 8 points but Darrun Hilliard’s three with 14-6 on the scoreboard started CSKA’s comeback. The guests took the lead aggressively responding with 16-0 run not letting PARMA score over 4 minutes.

The second quarter started the same way the first one ended, by Joel Bolomboy’s dunk who made the gap double digits. CSKA continued to press, every PARMA’s 2 points were gained hardly. By the middle of the quarter Nikola Milutinov increased the lead to 20 points – 38:18. Although by the half break Adas Juskevicius found his rhythm CSKA finished the first half with even bigger lead – 50:31.

This time PARMA didn’t manage to repeat the sensation and made a comeback. The difference of the score grew with each minute that let Dimitris Itoudis let the youth play in the final quarter, Andrey Lopatin and Alexander Khomenko, by the way Lopatin scored 11 points in 10 minutes. CSKA take confident victory, the fifth in the season and compete for the highest places in standings.

Hero
Mike James, the main American guard’s scoring was in the first half, he participated in the starting team run, after which CSKA broke the game and fully took the initiative in the second quarter.

Stat
1 PARMA’s player managed to score more than 10 points. CSKA have 5 of those.

– The start of the game was good and we thought that we would enter the game with good energy. But our bench did it hardly, not the way I wanted to see it. I especially dislike that in hard moments we gave up. There were good moments too, for example, fast breaks where we at least looked basketball. I got to admit that this break made us lose the rhythm, we are in bad shape and play really bad.

CSKA head coach Dimitris Itoudis:
– First of all I want to congratulate my team on the win. After two away games in Euroleague we obvioulsy were exhausted. The beginning of the game wasn’t perfect. We were losing 1:9, turning it over and missing open shots. But then we caught the rhythm, found opportunities in the offense and scored our points. Our PARMA opponents did good, but miracle happens only once. Today we played confidently and gained the W. I also would like to thank the fans, today there were lots of them. Although the circumstances aren’t friendly they came and supported the team. 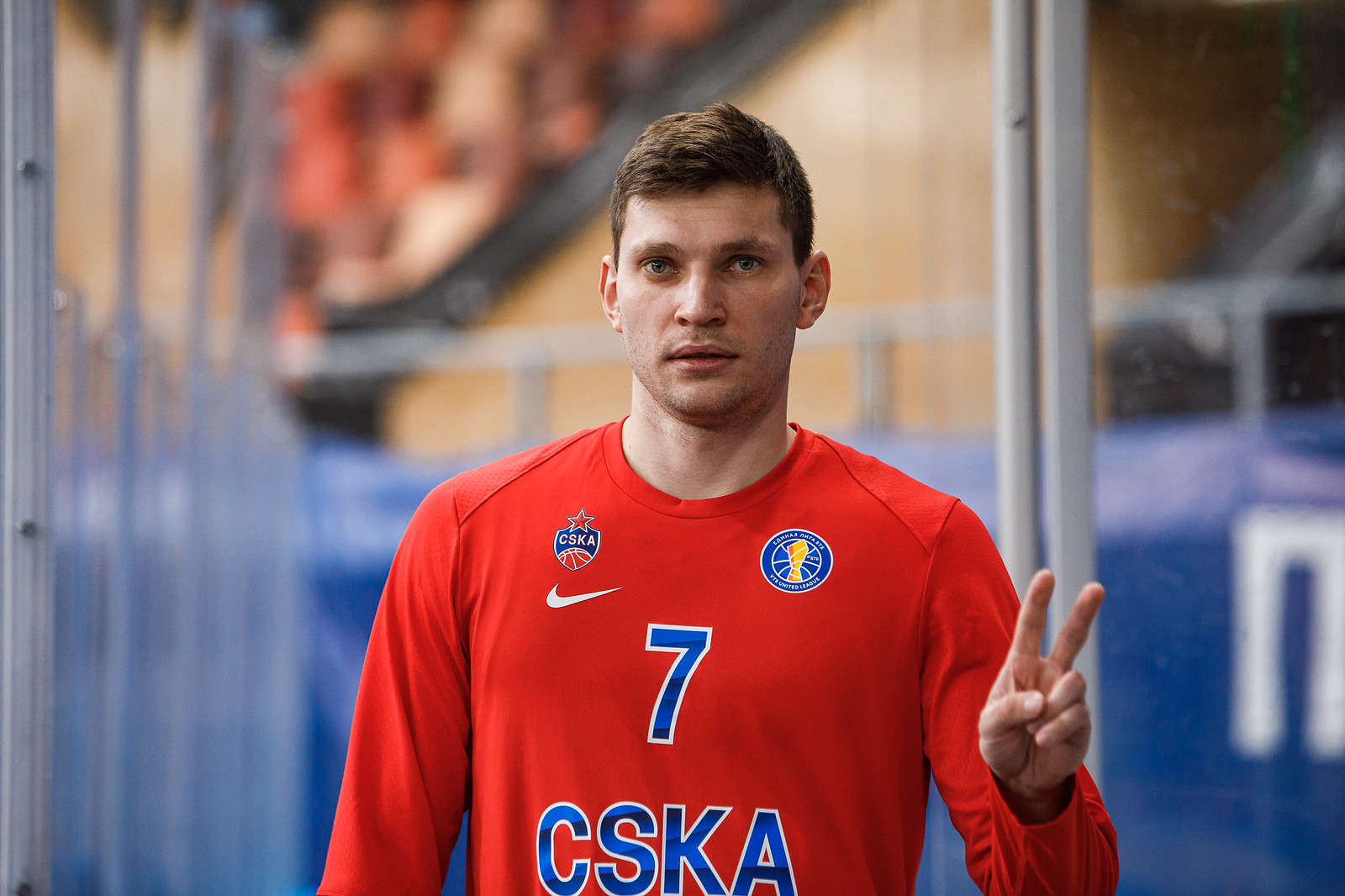