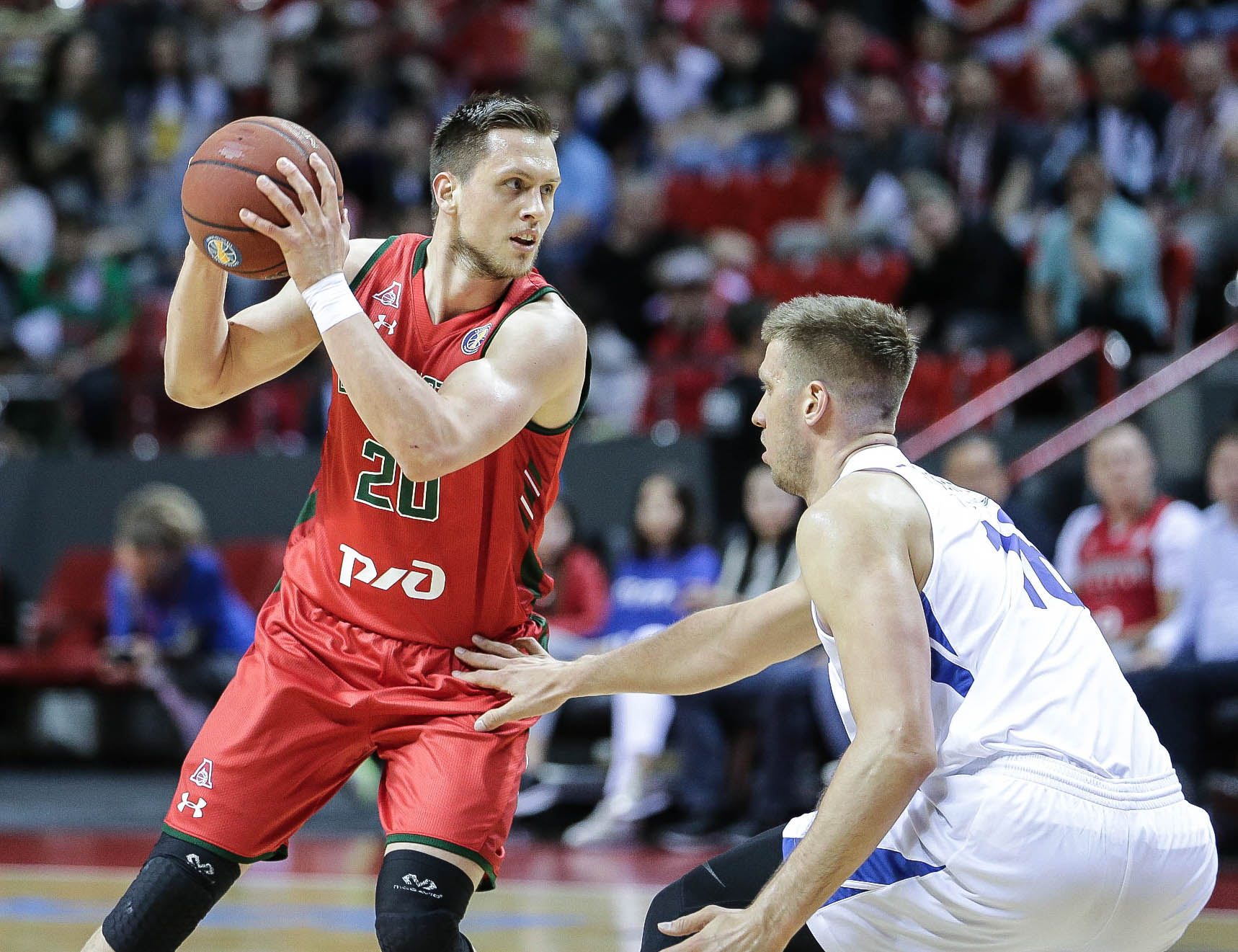 Story
After losing home-court advantage in Game 1, Krasnodar was determined to at least salvage a split at home. The Railwaymen grabbed a six-point lead at the end of the first quarter on Dmitry Kulagin’s triple at the buzzer.

Zenit responded with a 10-0 run midway through the second quarter, highlighted by two 3-pointers from Jarrod Uthoff.

The scored remained close at halftime, 35-33, with Krasnodar on top.

Lokomotiv regained control in the third quarter, leading by as much as 10 on multiple occasions. But Zenit kept coming back. Uthoff hit another clutch triple to start the final period, reducing the deficit to one, 55-54.

After Lokomotiv once again stretched its advantage to double digits, 68-58, with only three minutes remaining, it looked like Zenit was out of second (or third) chances.

But Codi Miller-McIntyre and Philip Scrubb connected from beyond the arc, getting the visitors within four. With the clock ticking down, Zenit’s Marko Simonovic hit a desperate 3-pointer to get the visitors within one, 70-69, but that would be it. Loko was able to inbound the ball following a timeout and seal a crucial Game 2 victory.

Quotes
Lokomotiv-Kuban head coach Bob Donewald: “We played much better today than in the firs game. Vitaly Fridzon played a huge part in that. He was a real captain: battling on defense and offense and setting an example for the entire team. Zenit stole one of our home games, but we were able to answer. We need to play the same type of defense in St. Petersburg and be quicker and more active on offense.”

Zenit head coach Joan Plaza: “The most important thing is that I want to express my condolences to the families and loved ones of those who died in Sheremetyevo. As for the game, Loko is an excellent team. They are very strong physically. Today our opponent chose a different tempo. They were extremely physical and managed to pull away in the third quarter. We made an excellent attempt to save the game. We showed our heart, but it didn’t quite work out.”