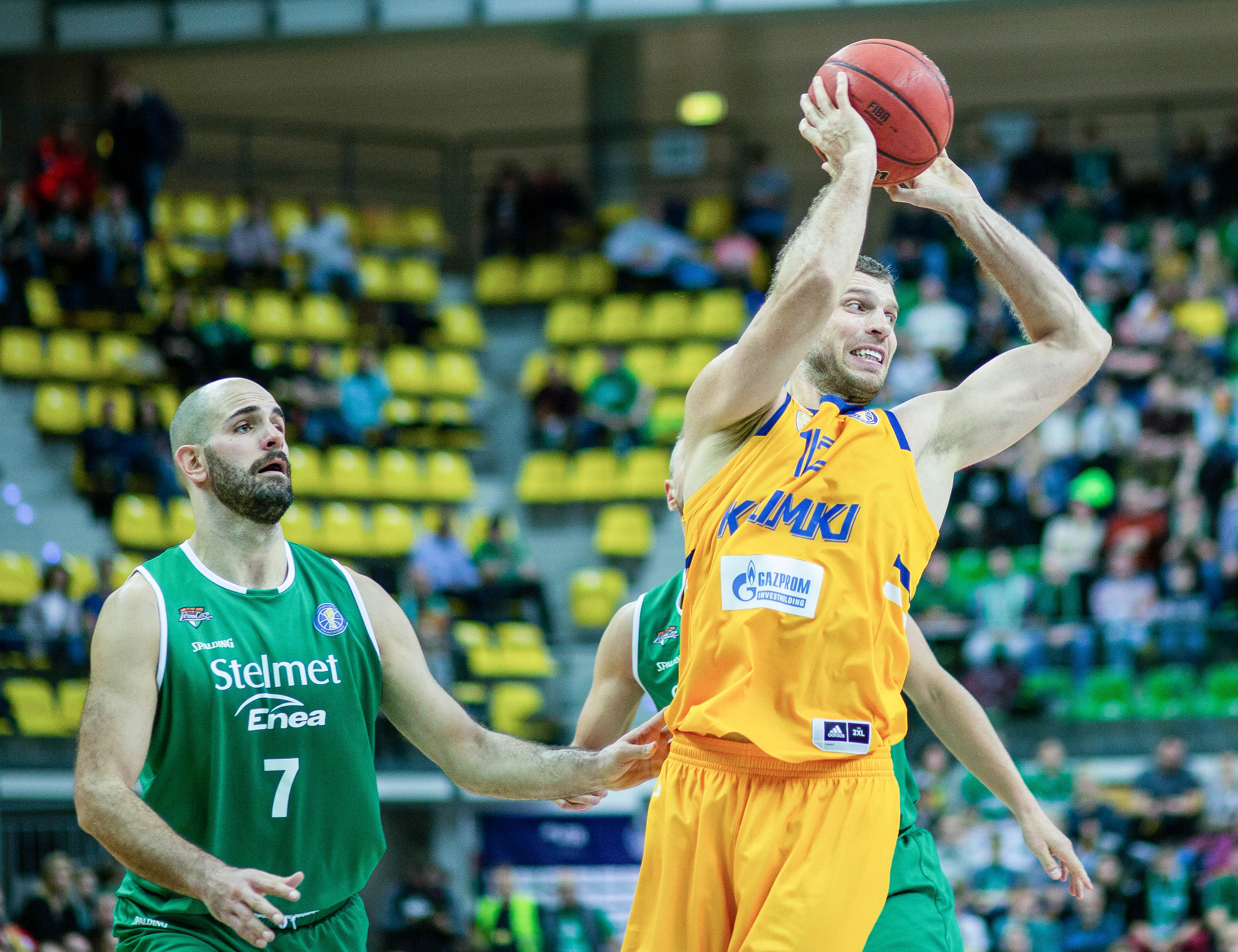 Story
Khimki became the first team to nine wins in the League, dismantling Zielona Gora on the road, 97-74. The visitors shot a scorching 57% from beyond the arc (16-28) and never trailed en route to a 23-point win.

Jordan Mickey led the way for Khimki, recording his third double-double of the season (21 points, 11 rebounds). The Russian club took control in the opening period, opening up a 10-point lead with six 3-pointers in the quarter.

Zielona Gora was simply overpowered inside and out. The home team shot 23% from three-point land and got outrebounded 42-24, a sure recipe for disaster. Gabe DeVoe was the only reliable threat for the Poles, scoring a team-high 17.

Trailing 54-33 at halftime, Zielona Gora finished the 3rd quarter on a 14-0 run to pull within 16. DeVoe and Jaroslaw Mokros kept the momentum going early in the 4th, knocking down back-to-back triples, before Zeljko Sakic cut Khimki’s lead to 12, 76-64, with a layup.

But the home team never got any closer. Egor Vyaltsev drilled three straight triples for Khimki and the visitors went up by as much as 26 late in the final period.

Zielona Gora runs 22-4 in 2nd Half, but Egor Vialtsev answers with 3 threes in a row 👌 No chance for 🇵🇱 pic.twitter.com/mTowlV2DhL

Star
In Alexey Shved and Anthony Gill’s absence, Jordan Mickey took over the role of leader. The center scored a game-high 21 points (8-10 from the field, 2-2 from beyond the arc), grabbed 11 rebounds, and blocked three shots for an efficiency rating of 30.

Quotes
Zielona Gora head coach Igor Jovovic: “We played without Savovic and Starks today. We were focused and energized. But right now we are simply at a different level than Khimki. We missed open shots, while our opponent was perfect in the 2nd half. We also managed to show character and our bench players really helped after halftime. That’s how we were able to cut into our deficit.”

Khimki head coach Georgios Bartzokas: “We played our second road game in a row, traveling to Poland from Munich. Both teams had issues with their rosters: Both Zielona Gora and us were missing two key players. We played a serious game, especially in the 1st half, when we had excellent ball movements and found open shots. Perhaps because of the score some of our players in the 2nd half got a little lost. That was especially evident in the 3rd quarter. Zielona Gora was able to cut a 30-point deficit to 12 by playing hard on defense, but we managed to win once again by finding smart decisions. Vyaltsev was an example of a smart decision. He made three 3’s in a row. This was an important win for our team. Zielona Gora is a good team with a good coach. They play with confidence in five-on-five situations. I also want to note the excellent atmosphere at the game.” 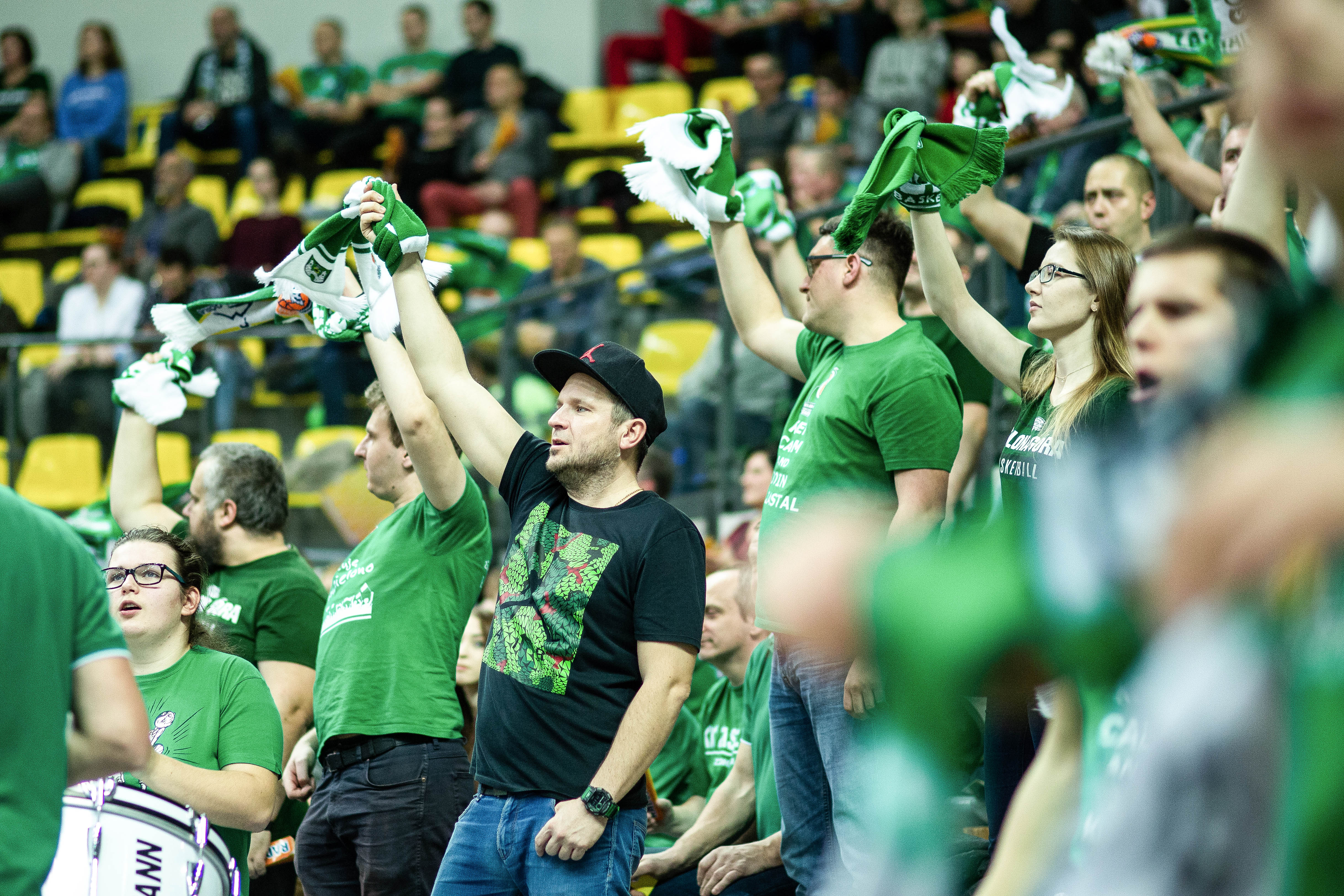