Story
CSKA cruised to a 7th-straight VTB United League title on Sunday night behind the dazzling play of guards Nando De Colo and Sergio Rodriguez. The Frenchman and Spaniard combined for 33 points, 15 assists and only four turnovers as the Army Men shot 53% from the field and scored 54 points in the opening two periods to take a commanding 13-point lead.

Khimki was led by Alexey Shved’s 21 points, but missed out on an opportunity to end CSKA’s streak of dominance in the League, shooting only 32% from beyond the arc (8-25) as a team and missing nine free throws (22-31).

The Army Men were unstoppable in the first half, racking up 54 points against the Khimki defense. including 7-12 shooting from deep.

Khimki briefly challenged in the 3rd quarter. Anthony Gill’s tip-in early in the period cut the deficit to seven, 57-50, but the Yellow and Blue never got any closer. CSKA had an answer every time in the high-scoring quarter (the two teams combined for 53 points) and Kyle Hines restored a double-digit lead on CSKA’s final possession, 79-69.

The 4th quarter ended in a route. CSKA scored the first five points of the period and never looked back, leading by as much as 17 in the final minutes.

MVP
Sergio Rodriguez. The Spaniard was brilliant in the semifinal win over Zenit, dropping 21 points in the first half. He showed up big again in the championship game, recording 15 points and eight assists. El Chacho was CSKA’s most reliable option on offense and created opportunities for his teammates to earn the Final Four MVP.

Quotes
Khimki head coach Georgios Bartzokas:
– Congratulations to CSKA on the title. They had the best team this season. It was a very long season for us. I think this is the first time Khimki has played so many games in nine months. We lost a lot of players to injuries and did not have a full roster in the playoffs. We may have lost, but what we did do was unforgettable. This was an unforgettable season. For the first time in club history, we went to the EuroLeague playoffs and guaranteed a place in the EuroLeague next season.

CSKA head coach Dimitris Itoudis:
– Congratulations to my team, the players, management and everyone who played a part in this win. We were very determined and demonstrated excellent basketball. We finished first in the EuroLeague regular season; we won the VTB United League regular season, so I think we deserved today’s win. We did not choose the opponents and battled to the end, for which we were rewarded. Congratulations to Khimki, UNICS and Zenit. Especially Khimki, since we played against them nine times this season. Even though we know each other well, it’s very difficult mentally to play so often against one team. Even Cleveland and Golden State played fewer head-to-head games this season.

I also want to say thank you to the VTB United League for the organization. Even though the weekend began in Russia and a lot of people left on vacation, the arena was packed with fans today for an excellent show. This League can rank alongside the Spanish league as the toughest in Europe. At the Final Four I saw an excellent arena and court. Real professionals work here. 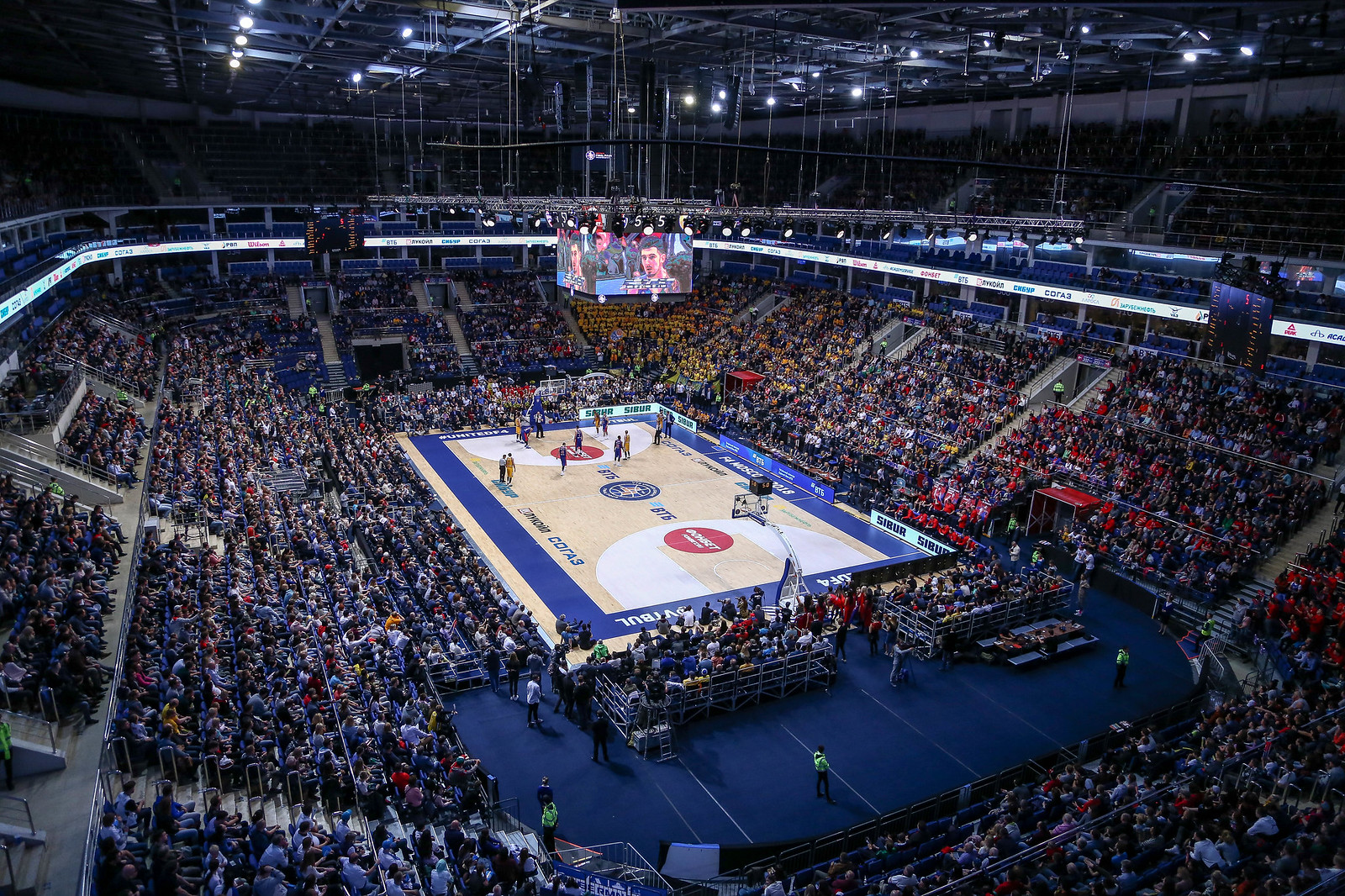