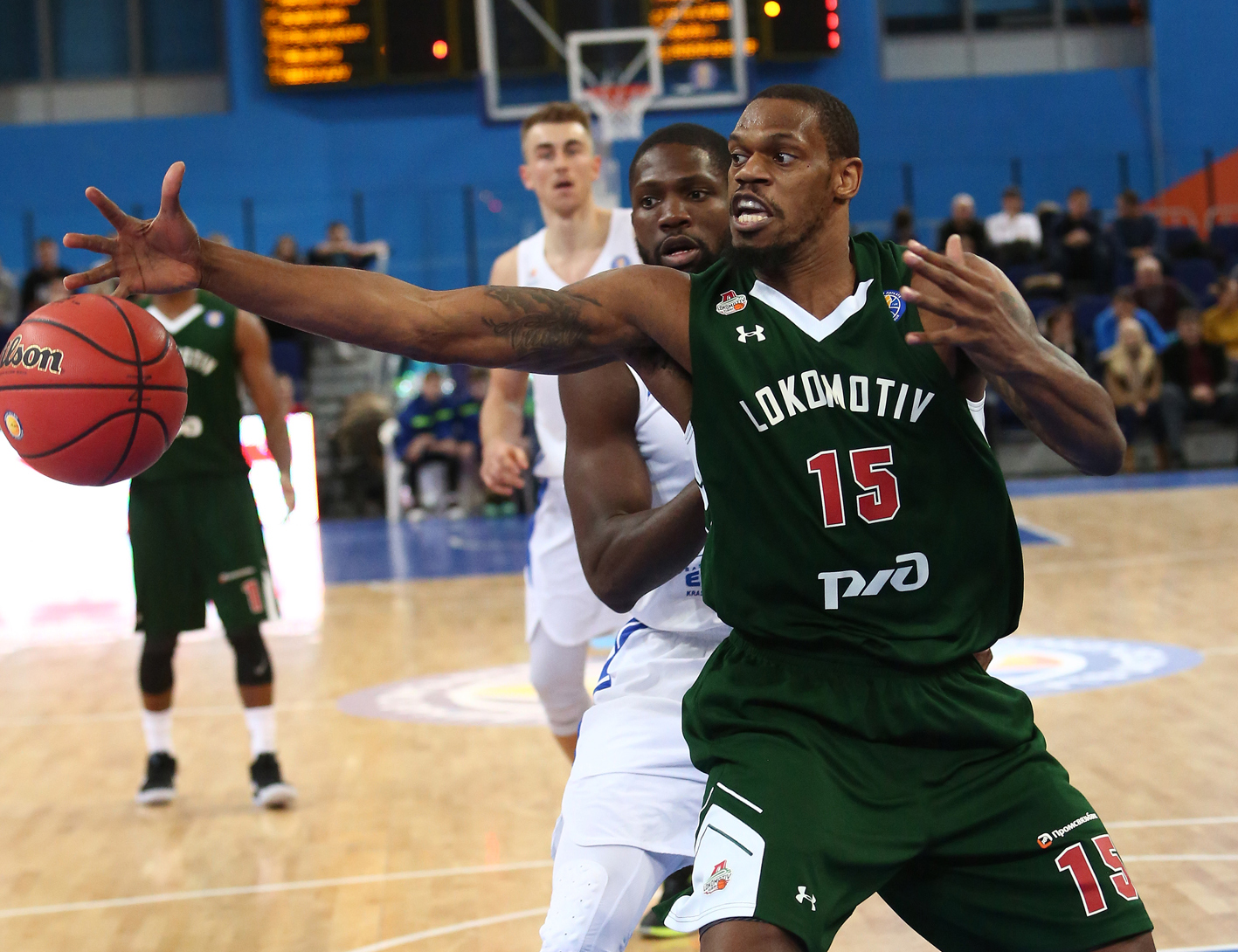 Story
Sasa Obradovic’s club turned in another defensive gem, limiting the home team to 23% shooting en route to a 26-point win. Enisey was undone by miserable offense, including a stretch of 18 consecutive missed field goals between the end of the 1st quarter and Alexander Gudumak’s tip-in with 20 seconds remaining in the 2nd.

Frank Elegar led Lokomotiv with an efficient 15 points on 6-8 shooting to go with five rebounds, including this finish midway through the 2nd quarter.

Enisey was competitive in the 1st quarter. Point guard Mark Lyons knocked down a triple midway through the period to put the home team on top, 13-11, and Enisey only trailed by four at the end of the quarter. But 14 total points between the 2nd and 3rd quarters sank any chance of an upset.

Lokomotiv did not shoot the ball particularly well, including a 4-20 performance from beyond the arc, but the visitors dominated in points off turnovers (23-11) and scoring the ball in the paint (40-20) to take control of the contest. Obradovic was also able to use his bench, especially in the second half, as Lokomotiv reserves outscored the starters 50-25.

Alexander Gudumak was the lone bright spot for the home team, recording a double-double (14 points and 10 rebounds), while finishing with an impressive +6 in 20 minutes on the court.

With the victory, Krasnodar improves to a League-best 12-1. Enisey falls to 3-9, one game out of the final playoff spot.

Quotes
Enisey head coach Oleg Okulov:
– At the beginning of the game, we played good, aggressive defense. But we could hit our shots in that tempo. The difference in quality had an effect. It was very difficult to catch up, especially after we lost Meiers.

Lokomotiv-Kuban head coach Sasa Obradovic:
– Congratulations to my players. We know that it’s tough to play in Krasnoyarsk, but we did a good job of preparing for our opponent, particularly the offense, and were able to demonstrate very good defense. Our defense today was ideal. That’s why we won. 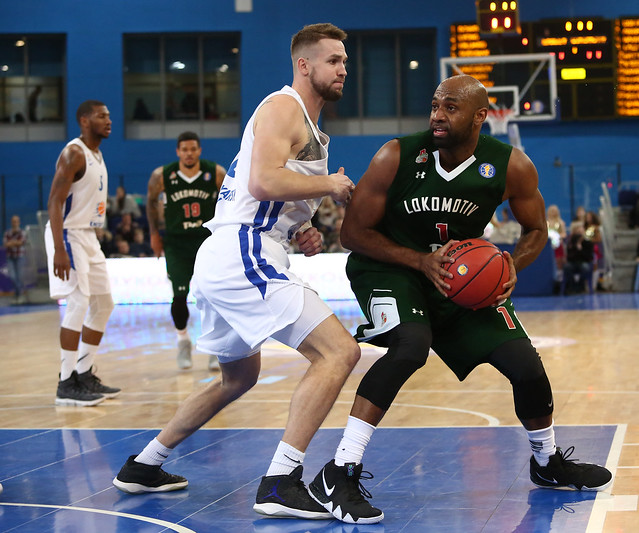