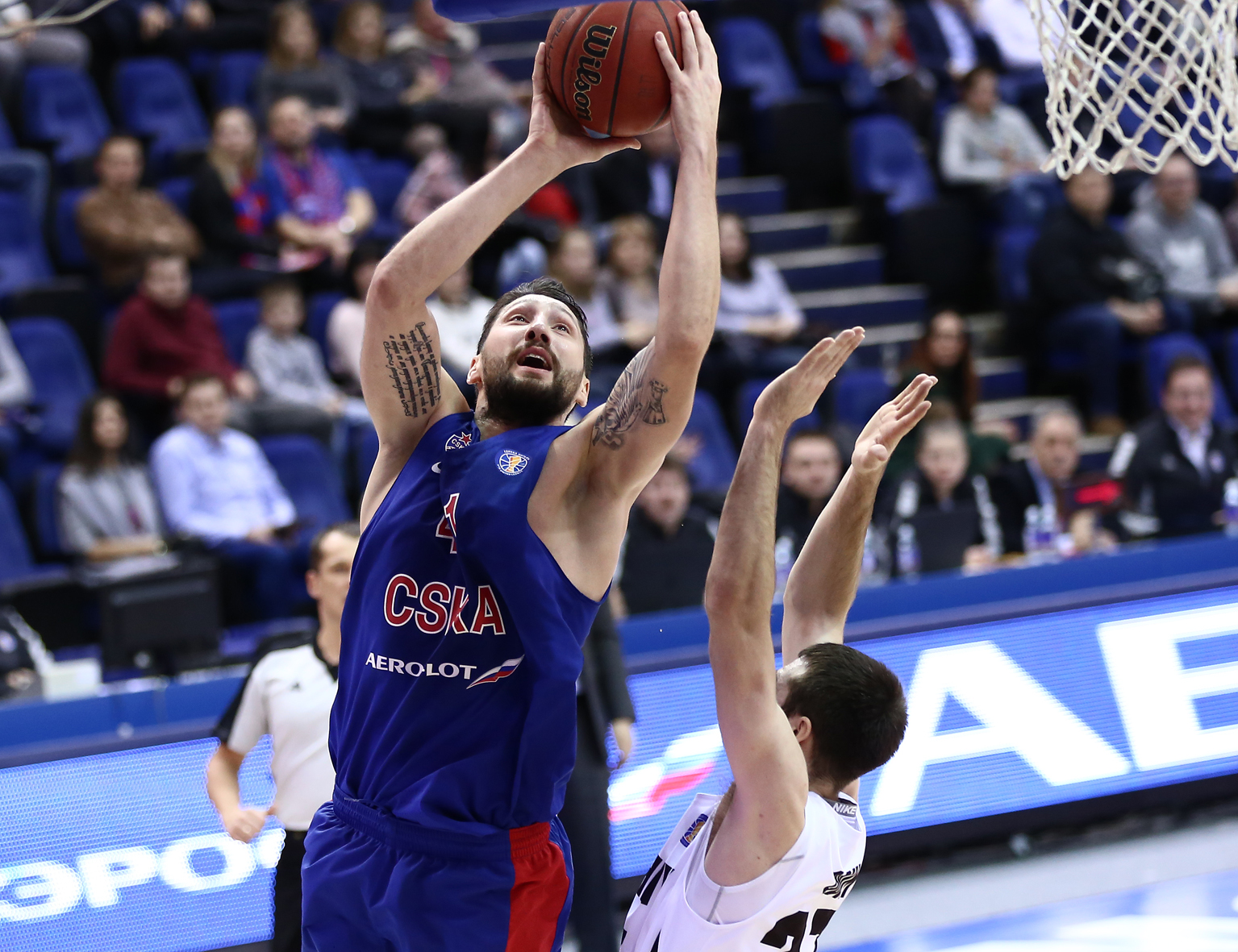 Story
CSKA forward Andrey Vorontsevich scored 17 points on 5-5 shooting from beyond the arc and the home team cruised to victory in Moscow, outscoring Nizhny Novgorod in each of the four quarters.

Dimitris Itoudis rested starting point guard Nando De Colo on Monday evening, but his team looked no worse for the wear, racking up 97 points on 23 assists and 51% shooting. 10 players scored at least six points for CSKA, which snaps a two-game losing streak and improves to 11-2 in the standings.

Nizhny Novgorod was led by Petr Gubanov with 22 points and Vladimir Veremeenko’s double-double (14 points, 10 rebounds). The visitors only trailed by eight at halftime and were within nine early in the 4th quarter, 71-62, thanks to an Artem Komolov triple.

But CSKA responded with a 14-0 run, forcing five turnovers during the stretch before Gubanov finally ended Nizhny’s drought with a pair of free throws. By then the game was out reach with the Army Men securing a 17-point victory.

Stat
6-6 – Andrey Vorontsevich was a perfect 6-6 from the field, including five 3-pointers.

Quotes
CSKA head coach Dimitris Itoudis:
– We played with intent for most of the game and I want to congratulate the team. We were able to spread out the playing time and take the pressure off several players, and not even include Nando on the roster. Leo’s return was a win for us. He’d been missing almost three months. As for the game, I’d note that we started the 3rd quarter looking to defend. We played smart, read the switches and went up by 23. Overall, the game was fairly smooth, given that we were facing a talented team that was playing hard. As for Fridzon, he has a fever and the doctors recommended he stay at home. I hope Vitaly can return to practice soon, possibly tomorrow.

Nizhny Novgorod head coach Zoran Lukic:
– Congratulations to CSKA on the win. You could see the difference in quality between the teams. Unfortunately, we lost Jelovac at the beginning, plus I limited playing time for other players based on the doctor’s recommendation. I can’t fault anyone for lack of effort. There were a few questions for 1-2 players, but we will keep that in the locker room. If you look at the stats, our turnover to steal ration jumps out. We let CSKA score a lot of easy points. A team like that will punish mistakes immediately.

Up Next
CSKA: February 5 home vs. Khimki
Nizhny Novgorod: February 3 away vs. Zenit 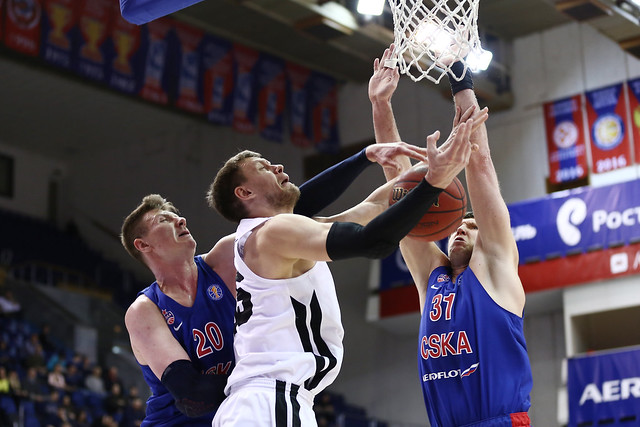