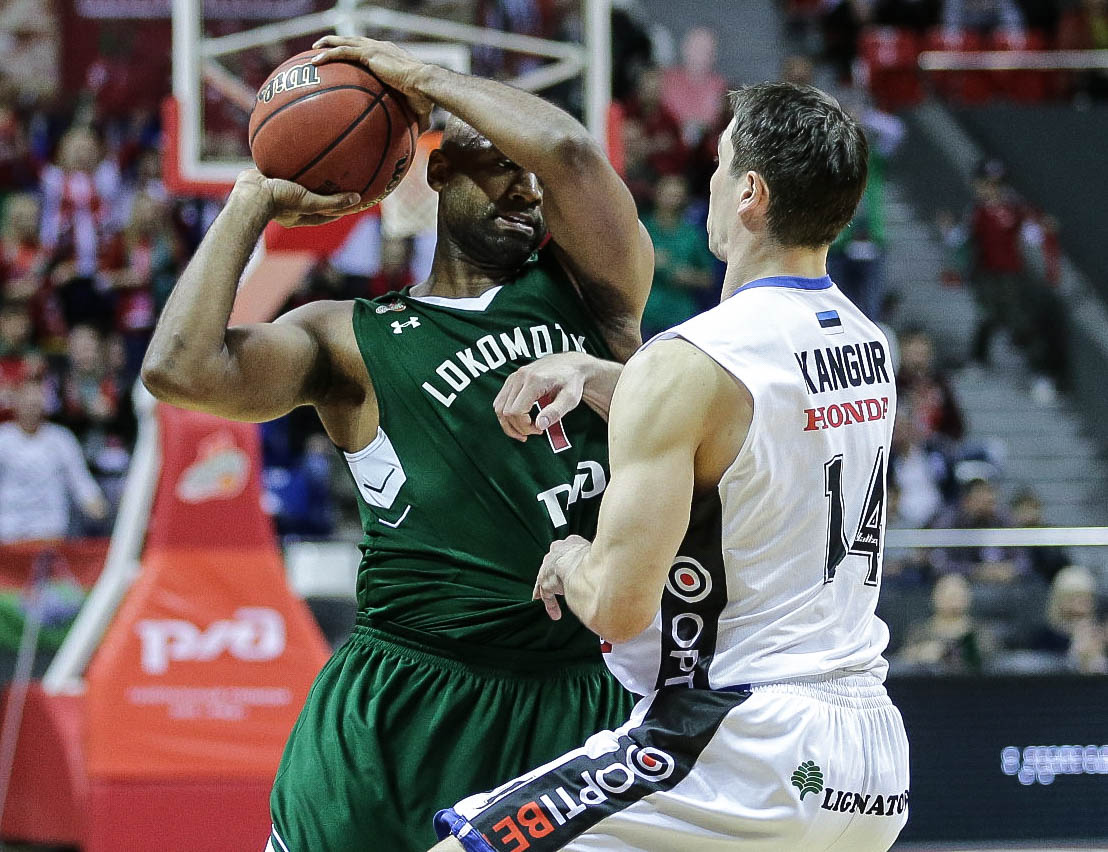 Recap
Lokomotiv-Kuban overcame a slow start in the 1st quarter to decimate visiting Kalev at the Basket Hall, 95-62. Dmitry Kulagin continued his hot play, scoring a game-high 23 points while the defense forced 18 turnovers as Loko cruised to its 9th-consecutive win.

Coming off a surprising win against Khimki, the Estonians led most of the opening period, knocking down four 3’s to enjoy a 21-19 edge at the break.

The 2nd quarter was a different story. Lokomotiv-Kuban locked in defensively, conceding 12 points while finishing the first half on an 8-0 run. Up 45-33 at the break, the home team was on its way to win #10 of the 2017-18 campaign.

Despite shooting 44% from the field and knocking down nine triples, Kalev couldn’t keep pace with Krasnodar ultra-efficient offense. The home team committed eight fewer turnovers and shot 54% from the field, while dishing out 14 more assists as a team.

Through three quarters, Krasnodar’s lead ballooned to 22, and the contest ended in a rout in front of 4,218 Red-Green fans.

Star
Dmitry Kulagin. The Russian national team guard continued his hot start to 2018 with a game-high 23 points on 7-8 shooting.

Quotes
Lokomotiv-Kuban head coach Sasa Obradovic:
– We didn’t get off to a very good start. We weren’t systematic on defense in the first half. We played too soft. In the second half, we took a more aggressive approach and didn’t let our opponent defend as a team. As for Kulagin, I’ve always tried to develop home-grown players at each of my previous clubs. In previous seasons, he didn’t get enough playing time at CSKA and now he needs the support of a coach to regain his confidence. I’m helping him and he’s helping us.

Kalev head coach Donaldas Kairys:
– Lokomotiv-Kuban played well, especially in the 4th quarter. We tried to be aggressive and commit smart fouls, but we needed a different approach at the end. They stopped our attacks and our guards weren’t able to get the ball where it needed to go.

Up Next
Lokomotiv-Kuban: January 21 home vs. Khimki
Kalev: January 20 away vs. Enisey 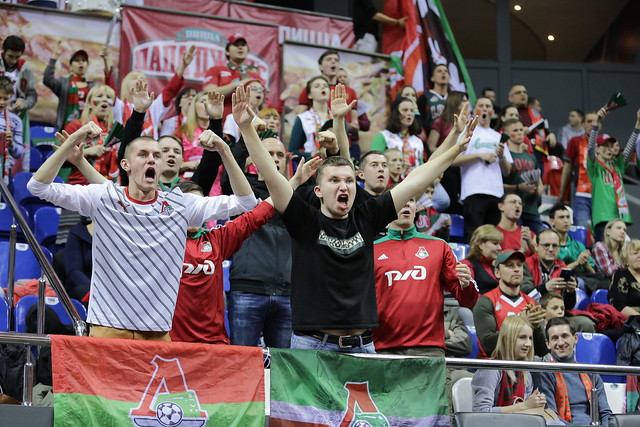